USM, Furniture with a Great Personality

The world changes days after days, and so do our ways of life. We consume. Our relation to space has been transformed and things we could not even imagine yesterday became normal today. However, some desires are unchanging. The Swiss furniture-maker USM‘s pieces prove it. There are icons of functionality since their creation 50 years ago, and their sober design is legendary. There lines are very discrete, but they  became essential to the interiors of initiated people. From the European headquarters of Nike Europe, to the Duperré School in Paris and the restaurant in the Louvre-Lens. USM world, a true backdrop with an influence of the seventies that has not changed for years, was first made for offices though. Since, its modularity has crossed the borders. Architects and mere fans of interior design like its chameleon side which is very functional and which we like to use indefinitely. It is a fabulous diversity we can see in different ways on The Socialite Family. It’s a baby-changing table at Samantha Hauvette‘s, while it’s dressing table in the entrance of Béatrice Laval. Constance limits hers to its original role, in her office, because she thinks its layout system is smart, unique and made especially for her, according to her demands and wishes. It is a full personality, adapted to the current needs but likely to continuously evolve with time and life. Yes, USM, that’s what I said. 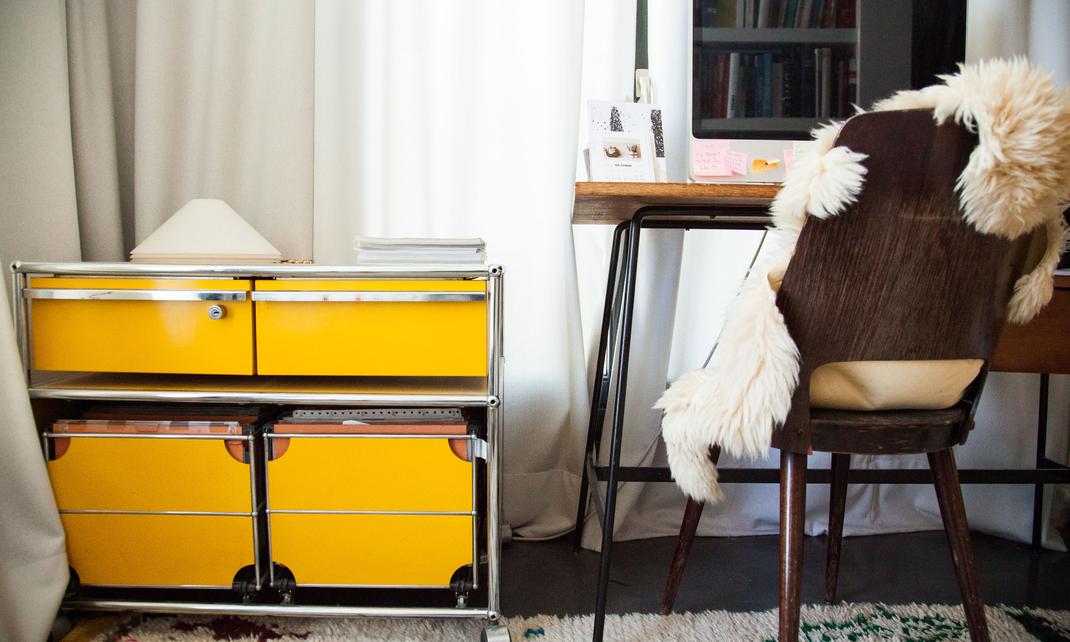 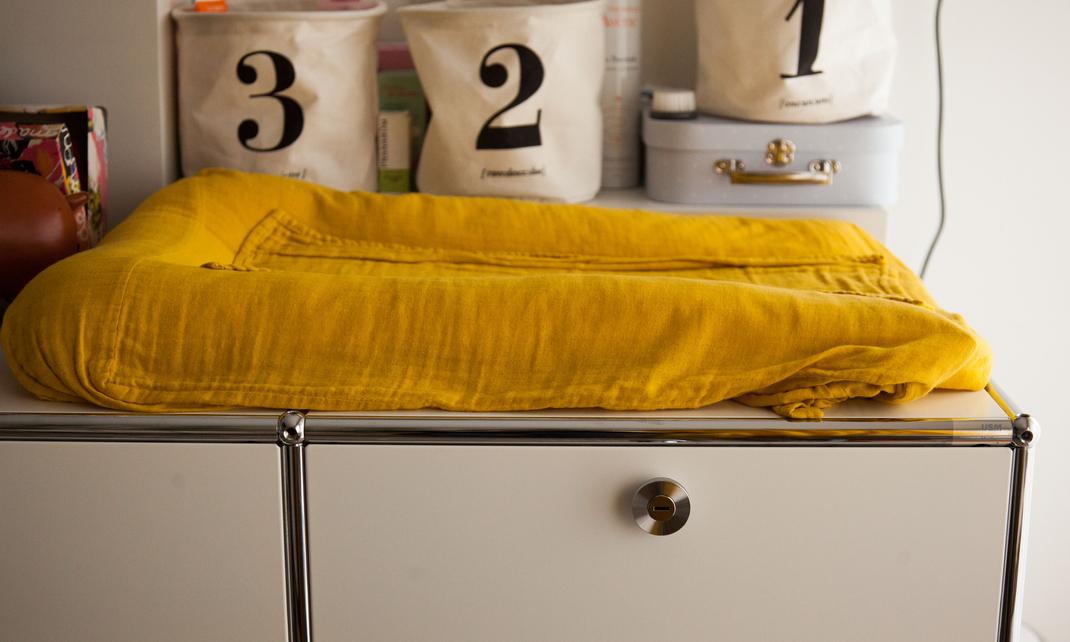 I like the modularity and ingenuity of the USM furniture, which I think is timeless. Franklin Azzi 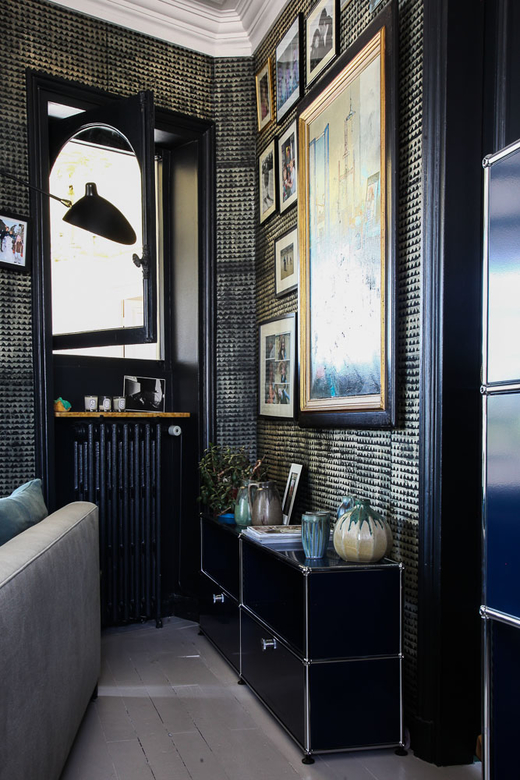 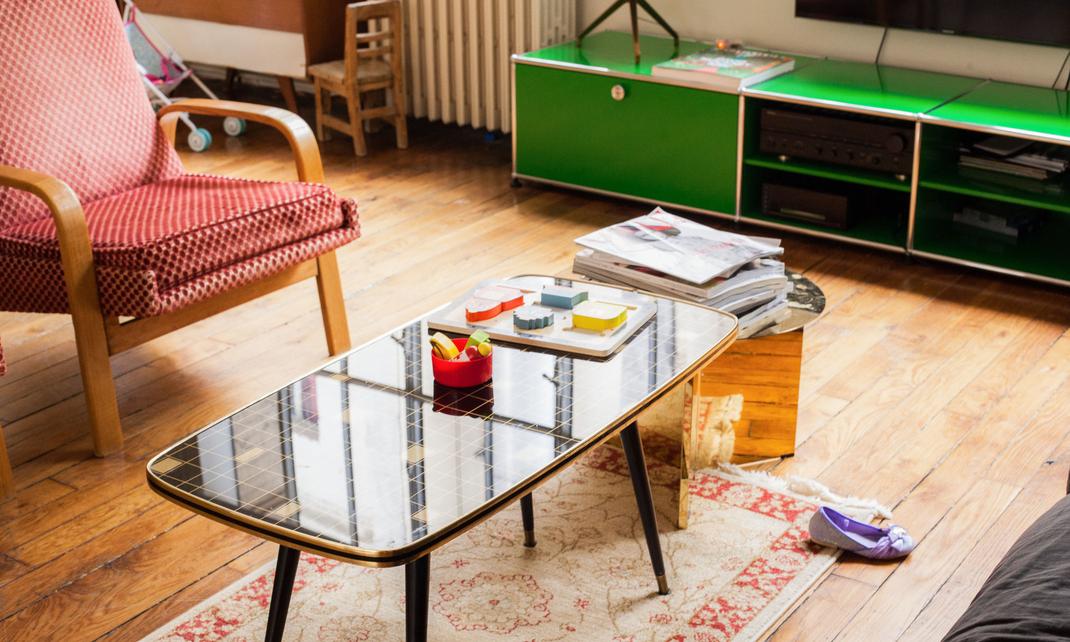 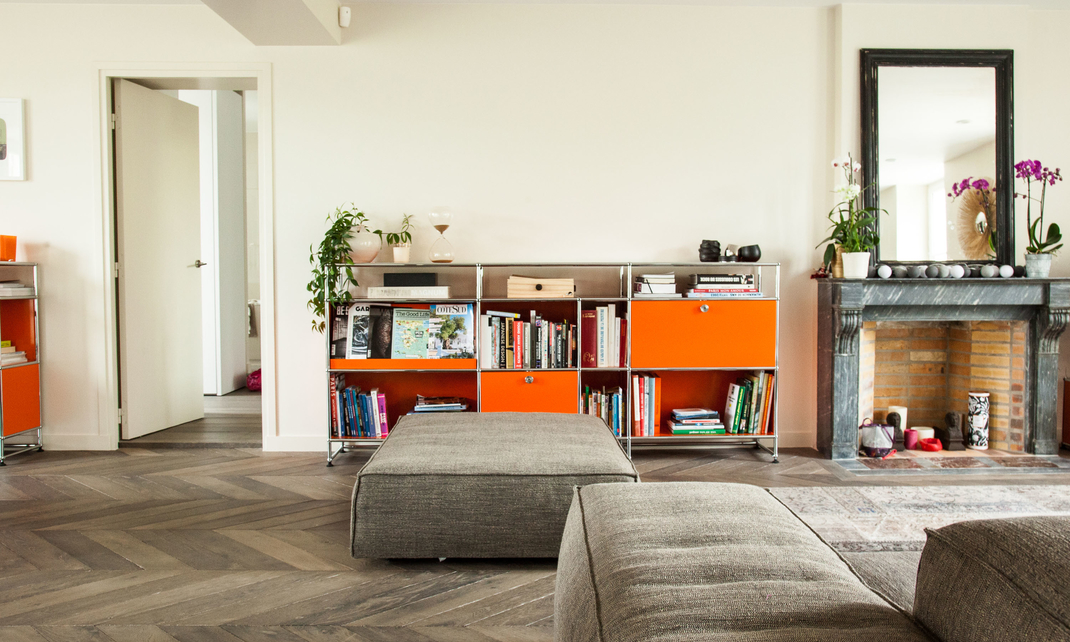 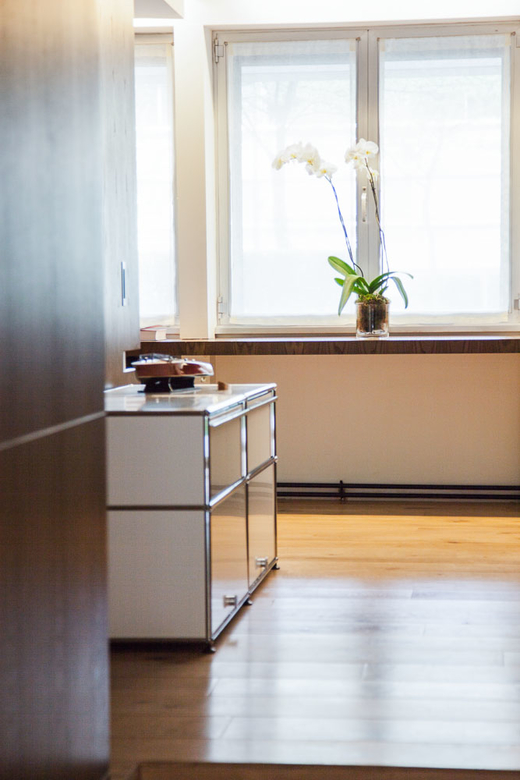 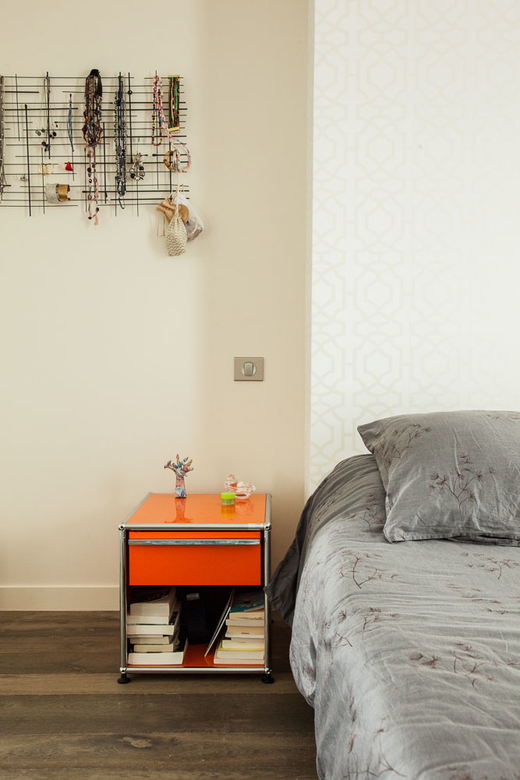 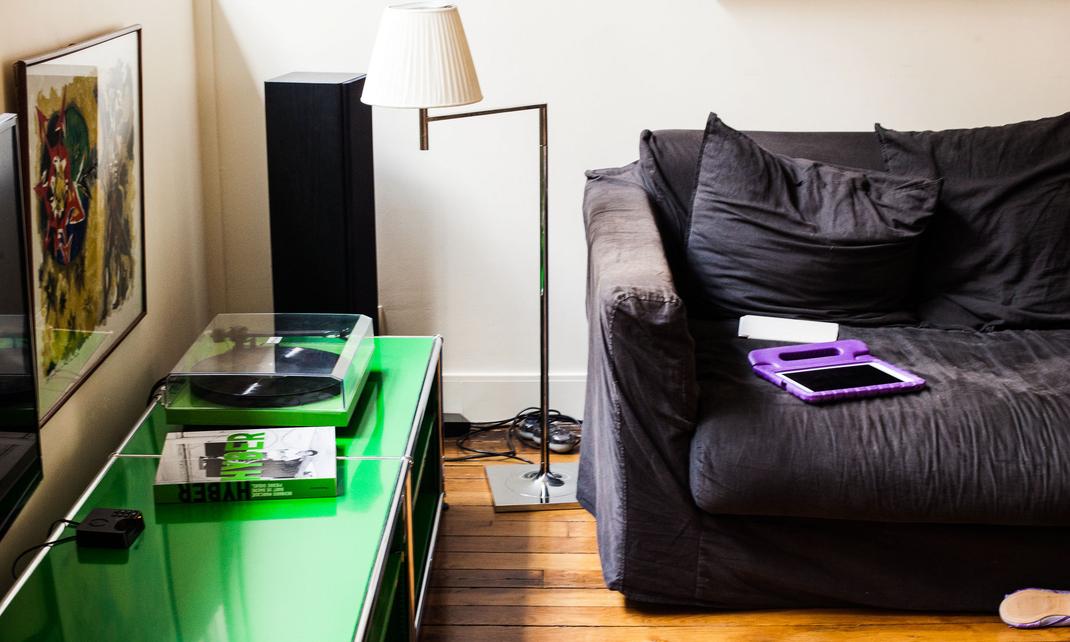 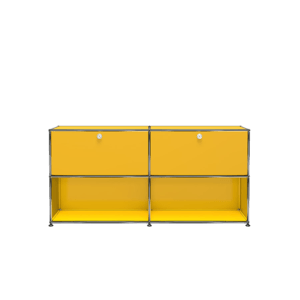 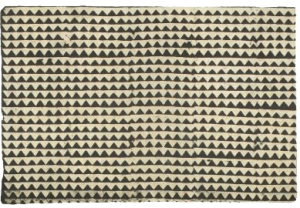 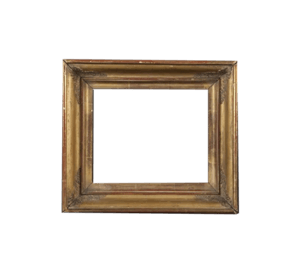 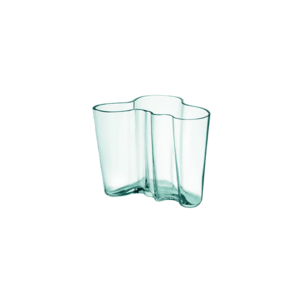 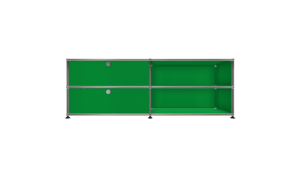 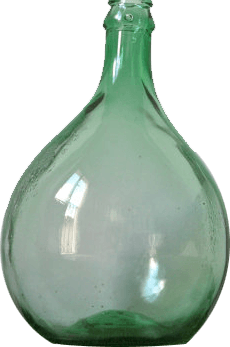 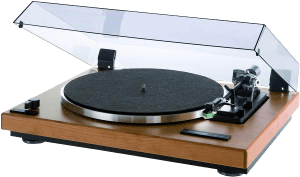 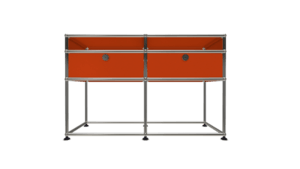 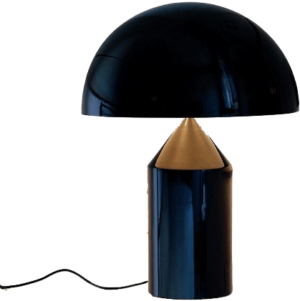 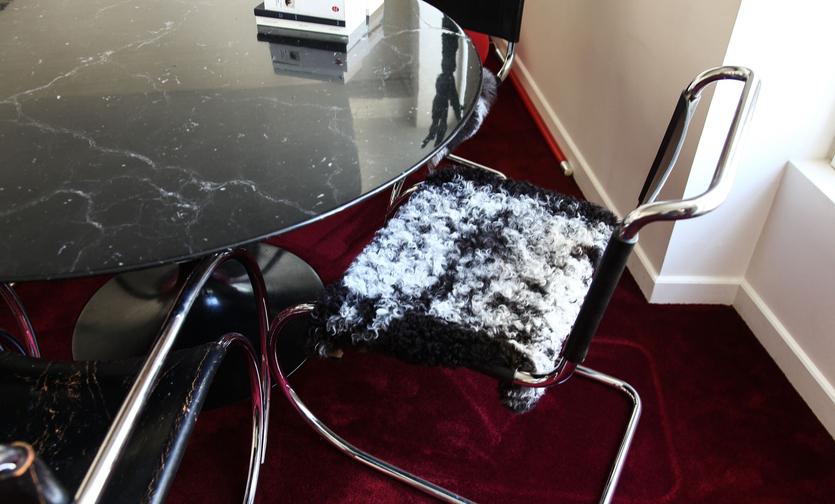 It keeps inspiring, years after its definitive closure. The Bauhaus spirit fascinates, and for the first time since 1969, an exhibition is dedicated to it in Paris. Until February 26th, in Les Arts Décoratifs, more than 900 works will show the...

The Most Beautiful Festive Tables, As...

In this festive season, the table is once again at the heart of all our concerns. A truly theatrical stage, our families at The...

Curl Up In Softness With Our The...

A fabric that’s quickly become a must-have! Homes have been accessorised with cotton gauze for several years, much to the pleasure of us...

Transforming your Outdoor Space into a...

When furnishing an outdoor space, don’t hesitate to take your living room furniture outdoors! No one will hold it against you if you... 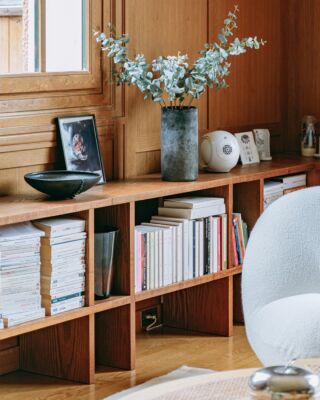 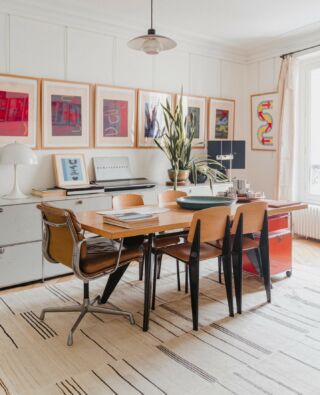 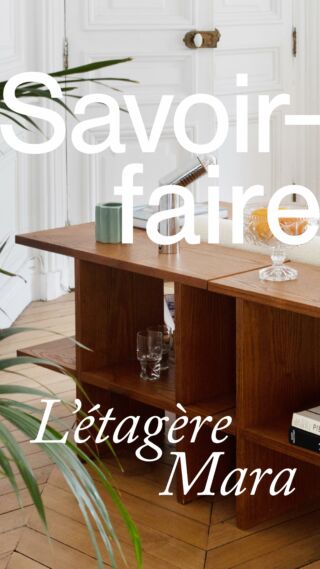