“Good life, good work“, more than ever. Only two years after the opening of its first space, The Bureau – a luxury “co-working” space that owes its origins to an often caricatured concept – opens its second Parisian address. Just a stone’s throw from the Art Deco building where they began, Rasmus Michau and Laurent Geneslay are exploring new territories in a constant quest for improvement. By constantly expanding their offer of services – The Bureau offers the opportunity to access a beauty salon, a sports hall and a cinema as part of membership – the two partners intend more than ever to be part of the movement that wants people to feel at home as well as at work. Like a hotel, which would be chosen for its decor. But with a very distinctive atmosphere. That of refinement, far removed from ostentation. An inspired understatement that allows everyone to project themselves into “their” The Bureau. A very important acquisition for the two founders, who were keen to entrust the sourcing of furniture to The Socialite Family for the second consecutive time. Convinced – as we are – that the interiors of their properties are at the heart of their identity. Oscillating between a skilful mix of vintage pieces that, like Melchiorre Bega’s monumental chandelier, originally made for Milan’s main station, sets the scene from the entrance, Version 2 of The Bureau is an opportunity to preview some of our future products. In volumes thought once again by Atelier MKD, discover the Spectre exclusive wall lamps designed by Marika Dru and offered by The Socialite Family as well as the Milano seats, which will be available in our e-shop in a few weeks. 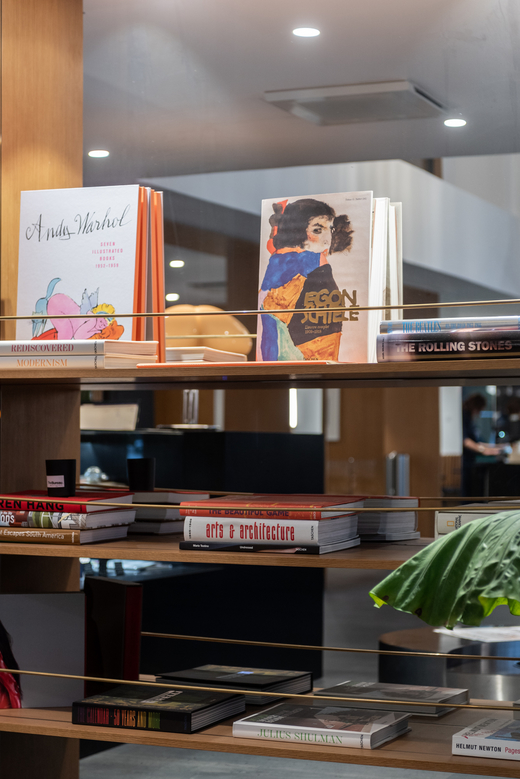 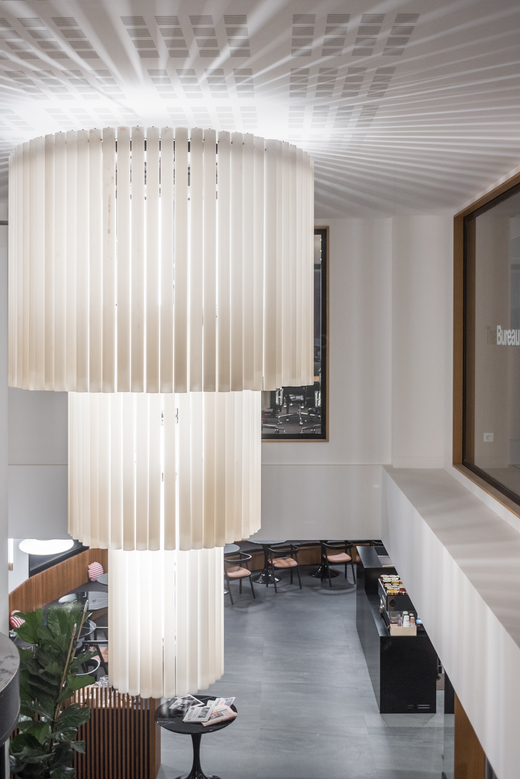 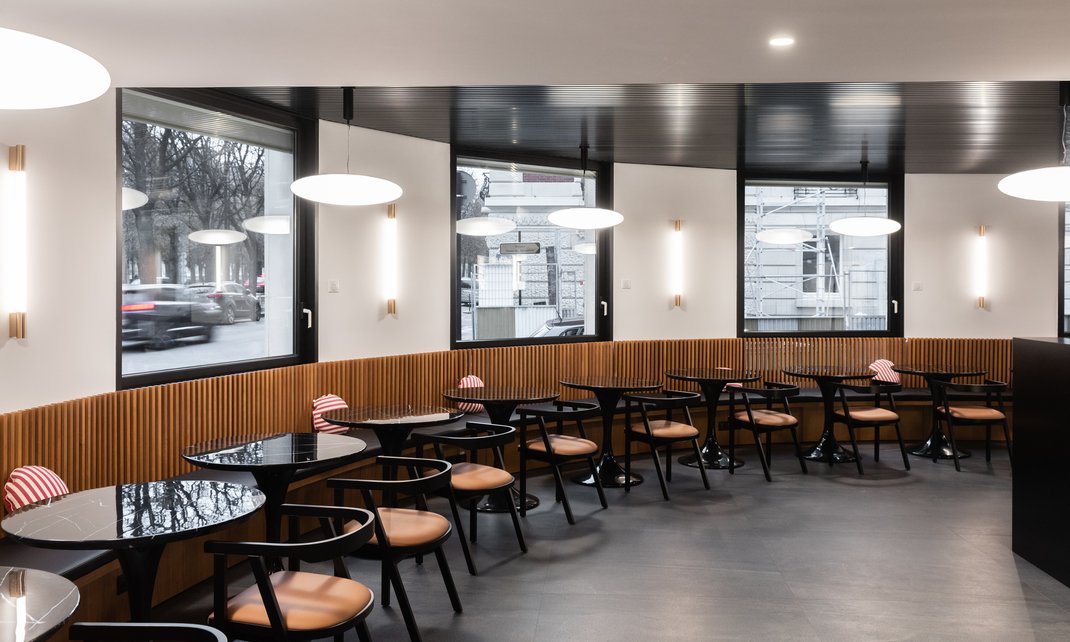 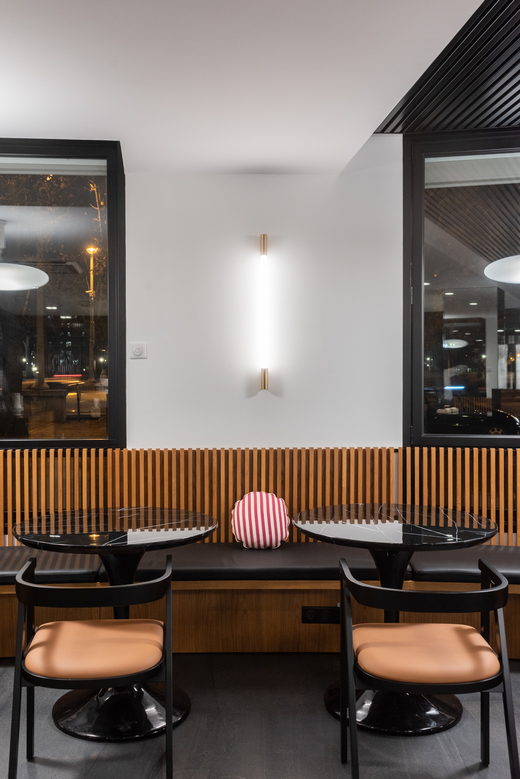 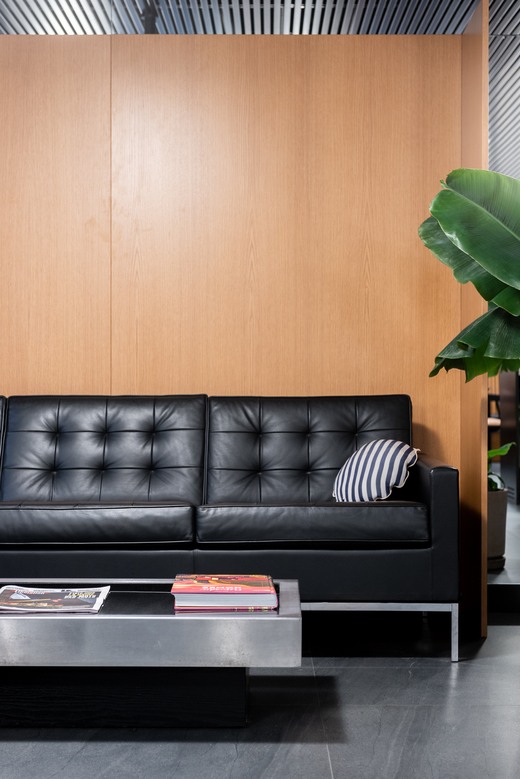 Rasmus, Laurent can you tell us about your first project with The Bureau?

The Bureau came about, above all, from the desire of two old friends to work together on a project. This ambition led naturally enough to the wish to create the working environment we had always dreamed of. One – and now two – architecturally interesting buildings, with decor and services worthy of a super hotel (room service, dry cleaning, concierge service, etc.), an atmosphere that feels like home, a restaurant that is just terrific and a fitness room too. Finally, everything to never want to leave the office!

What does this second address offer you? How is it different or complementary?

Since the first location was full, this second one allows us to fulfil requests that had been placed on the waiting list. It also allows us to add services since we have created a coffee shop with a more accessible food offer and The Salon, our beauty salon where we will be hosting hairdressers, masseurs and manicurists. Finally, we have been able to explore new territories in terms of interior design and working atmosphere. As a result, the two addresses offer different yet similar atmospheres.

Who are The Bureau’s clientele? Who is it aimed at?

The members of The Bureau are, first and foremost, people who are looking for a pleasant place to develop their projects. This involves not only the location but also the decor and services that allow them to focus on the essentials. It’ s a bit like when you choose a hotel. You come to The Bureau to find a special feeling, well-thought-out interior design, and a friendly atmosphere. Our members are of all ages and are freelancers, as well as professionals, start-ups or teams from large groups. Journalists, architects, notaries, graphic designers, lawyers and even audiovisual producers: a wide variety of professions find their inspiration at The Bureau. 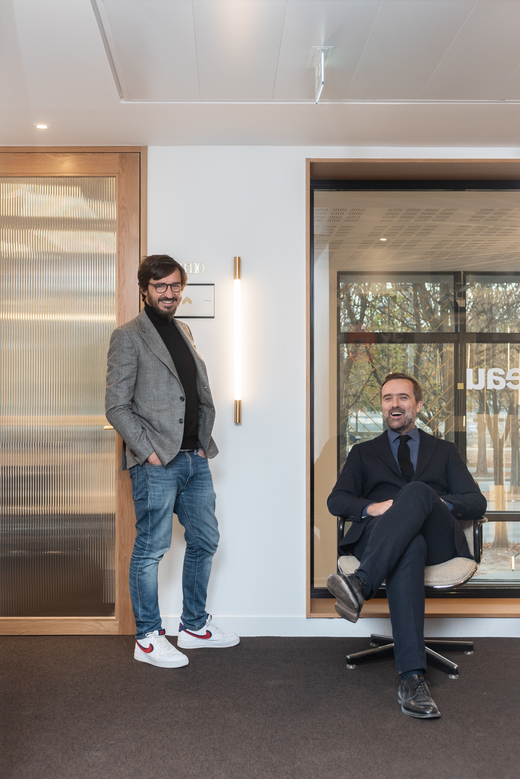 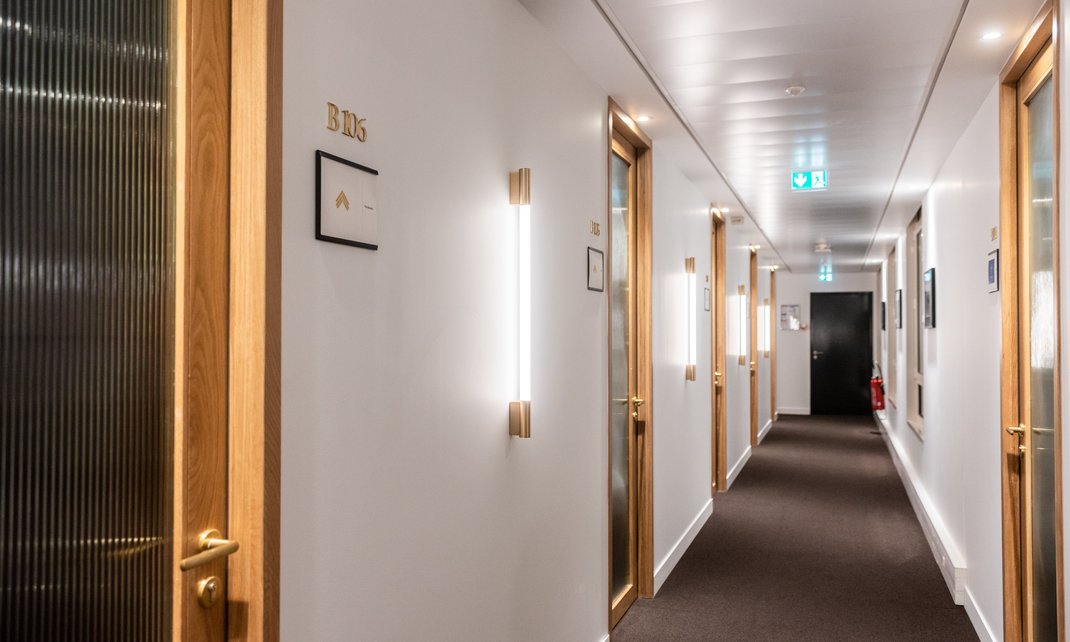 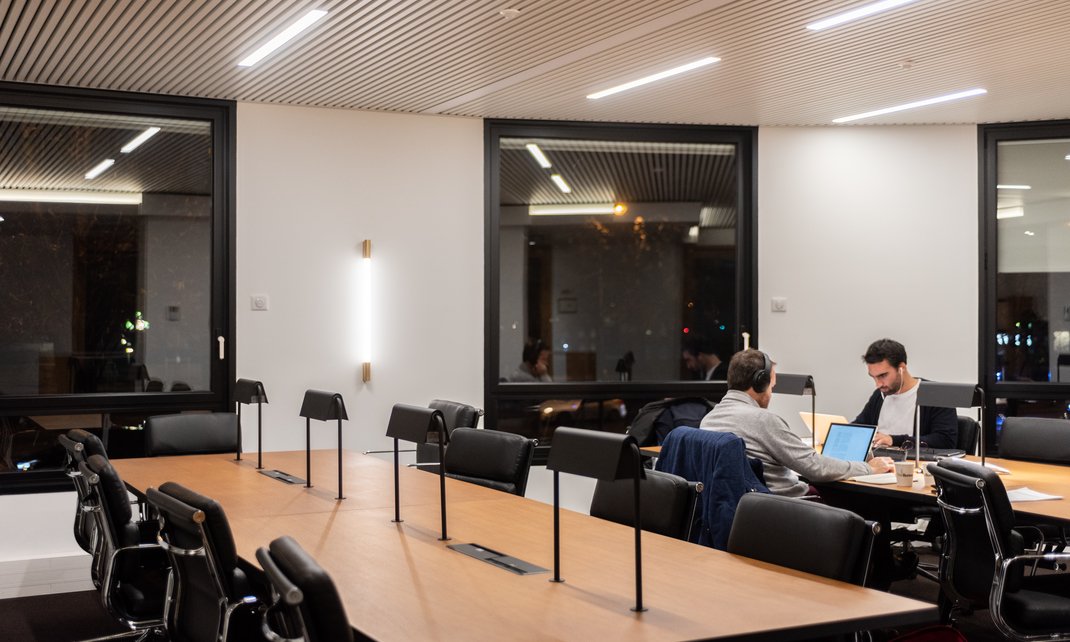 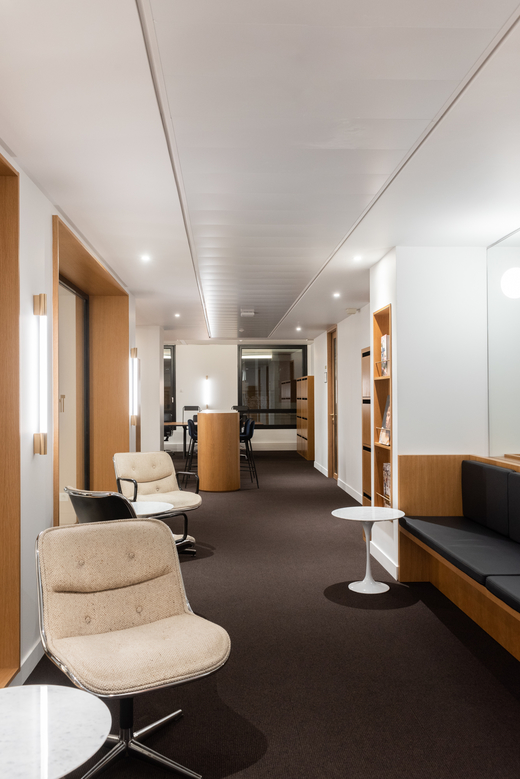 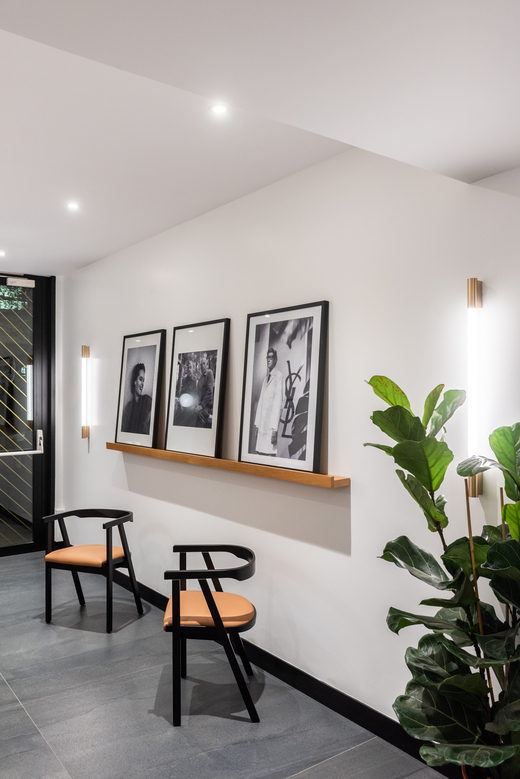 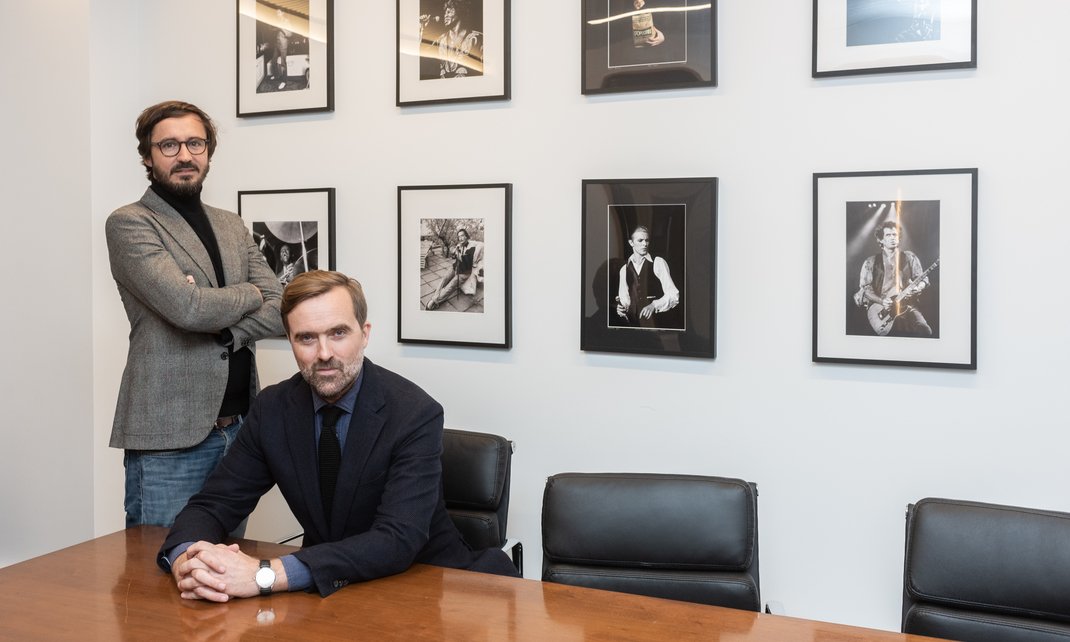 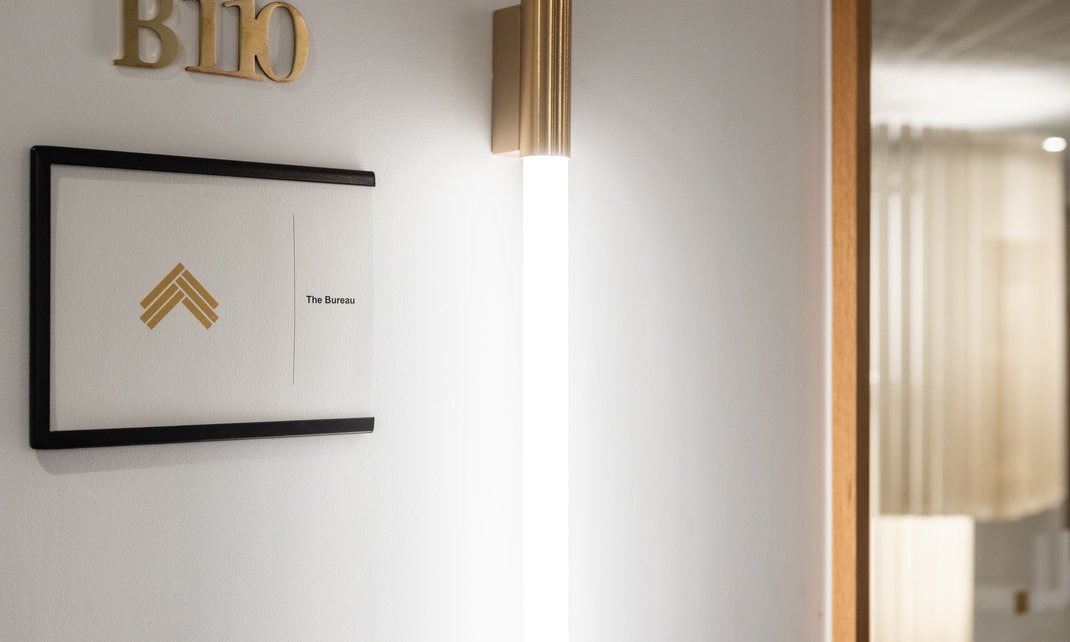 What do you provide in comparison with other Parisian co-working areas?

A focus on services. We mainly recruit employees from hotel schools, with a genuine culture of hospitality. We are continually trying to surpass ourselves in terms of the services we offer. For example, every Thursday we offer a shoe polishing service. The Bureau‘s design is also a biased one. We have focused on very inspirational sobriety, rather than too much branding. It is important that our members feel they are at home before they feel they are at The Bureau.

What attention do you pay to the interior design? Which room would represent your spirit, your style?

We are both fond of architecture and decoration. We have a lot of fun developing new projects. Designing the interiors of our offices is at the heart of The Bureau‘s identity. For example, the boardroom with its black and white photos that complement the 70s atmosphere looks great! The entrance hall with its pendant light created by Melchiorre Bega for the Milan Central Station in 1950, is extraordinary. The clever blend of custom and vintage creates a very special atmosphere here. We have included lots of green plants in the decoration. Green is not only beautiful but also contributes to day-to-day well-being.

What will be the next address in France or abroad?

We have just signed for our third premises at 17 Rue Monsigny – in the Opéra district – which will be housed in the heart of 3400m2 in a beautiful Haussmann building. The opening is scheduled for October 2019. We also have several negotiations underway and dream of developing in beautiful cities like Madrid, Milan or Munich. For the moment we are staying on course for Paris where there are already great opportunities to seize! 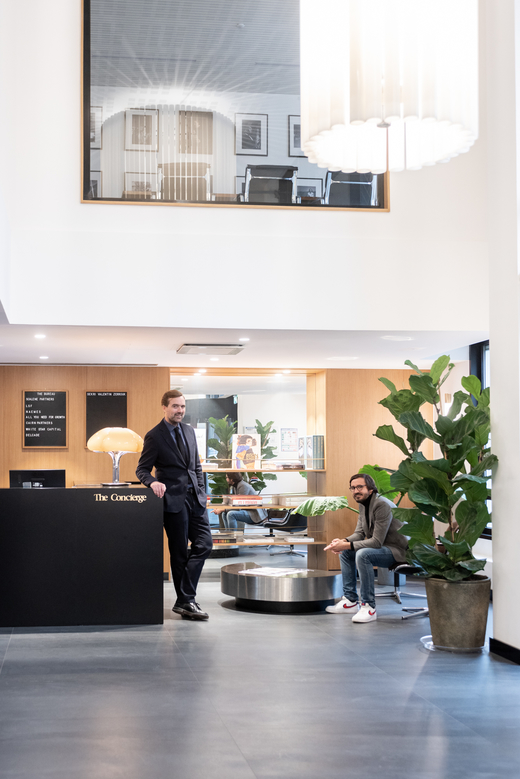 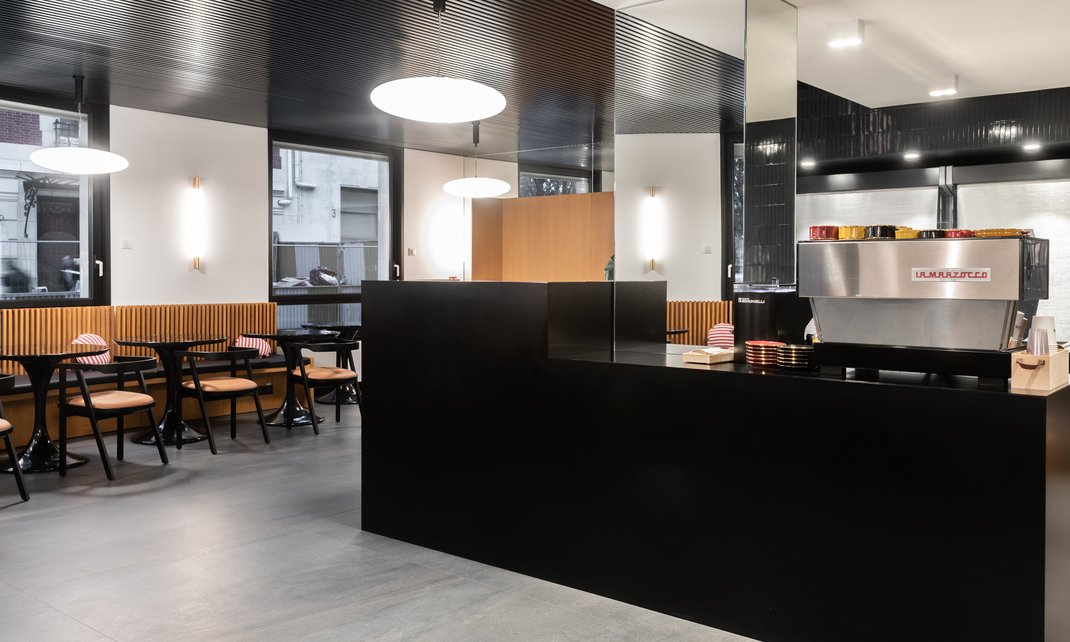 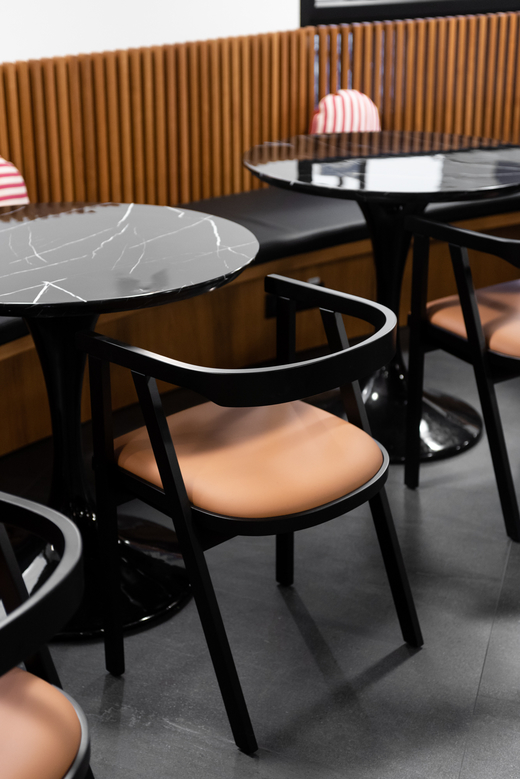 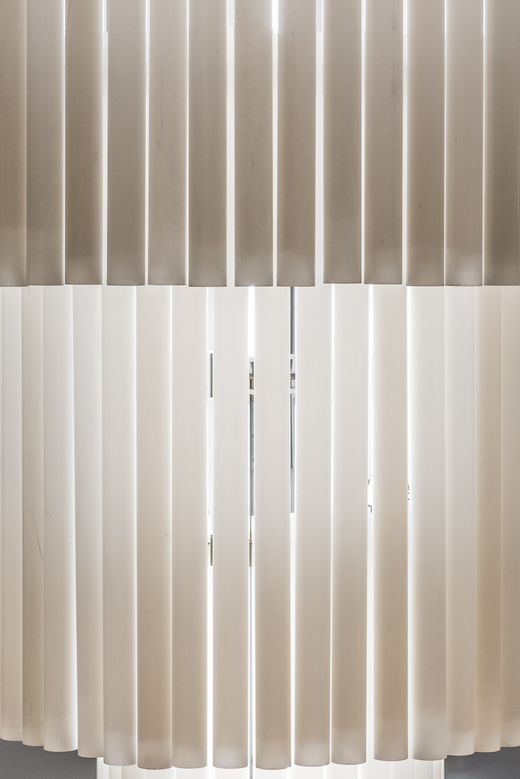 The entrance hall with its pendant light inspired by the model from the Milan Central Station for which it was designed in 1950, is extraordinary. 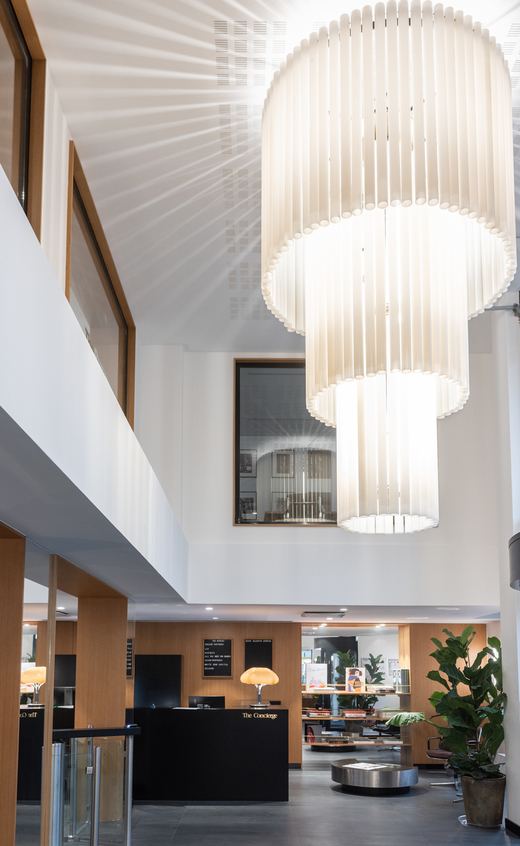 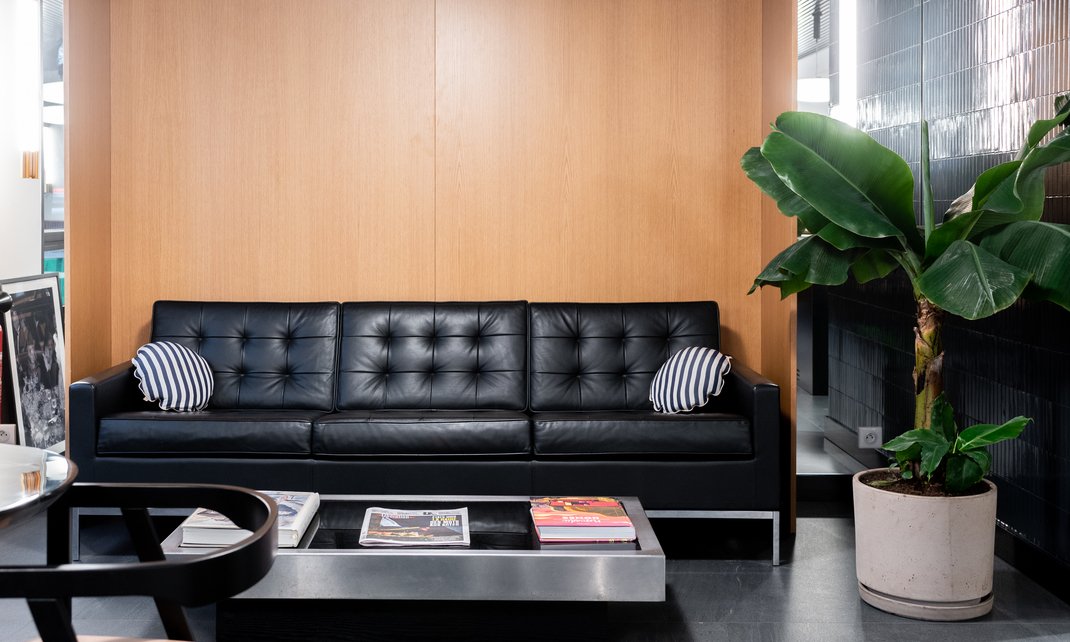 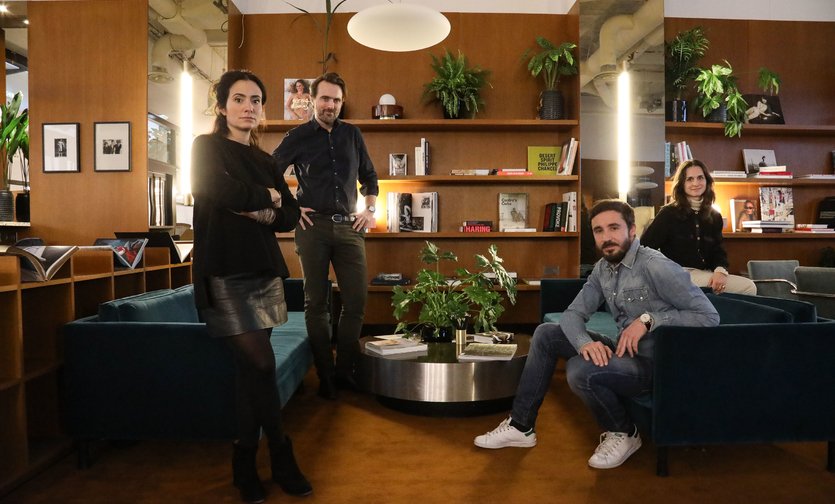 The Bureau: Change your Way of Working

The Socialite Family is proud to show you its very last work: The Bureau. A luxury coworking space, the result of a partnership with Atelier MKD. What was the idea? Marika Dru was in charge of the layout, and we were in charge of choosing the...

A Family Escape in the Heart of the...

The past weekend in Bordeaux was the appointment of the Grand Crus. Leaving Paris for the castles of Médoc, we arrived at the Pauillac...

Although it opened only very recently, it is now a favourite haunt of night owls. People stop there before or after going to the theatre...

A wave of softness just settled rue du Faubourg Saint-Denis: Peonies Paris, the flower and coffee shop. For the food lovers, there is...

RUE DU BAC J-2 I Save the date ! Rendez-vous mardi