Lorenzo Mattotti is the hotshot of Italian illustration. Meeting him is his Parisian workshop in the 10th arrondissement, where he has been working for about fifteen years, was pretty special. A visit full of ink, oil pastels and coloured pencils. The artist experiments with images, tracing their every detail. His new graphic novel, Guirlanda (éd. Casterman), was on display at Galerie Martel until last Saturday. With a black and white phantasmagoric aesthetic, he is surgical in his eye for details. It’s impressive to say the least. Co-written with his friend Jerry Kramsky, Lorenzo Mattotti’s work taps into the unfathomable with a lightness of touch that is both amusing and poignant. It’s an intriguing ramble beyond the thresholds of reality, dotted with the duo’s literary references. Lorenzo Mattotti evidently has a deep love for books. His numerous bookshelves are full of them. It’s to books that this illustrator, living between Paris and Italy, owes his love of painting – he paints in a monochrome room next to his workshop – and his love of notebooks, which he frantically fills when struck by inspiration. Fourteen years after the publication of Bruit du givre, the maestro is more than ever on top of his game. Keep an eye out for the latest issue of the New Yorker – which he has been working for since 1992 – and especially for his movie adaptation of Dino Buzzati’s classic The Bears’ Famous Invasion of Sicily.

Lorenzo Mattotti was exhibiting Guirlanda, from 17th March to 13th May 2017 at Galerie Martel. But for those who missed it, Guirlanda’s originals and other works by Lorenzo Mattotti will be displayed at the festival La Grande Invasione from 3rd June. 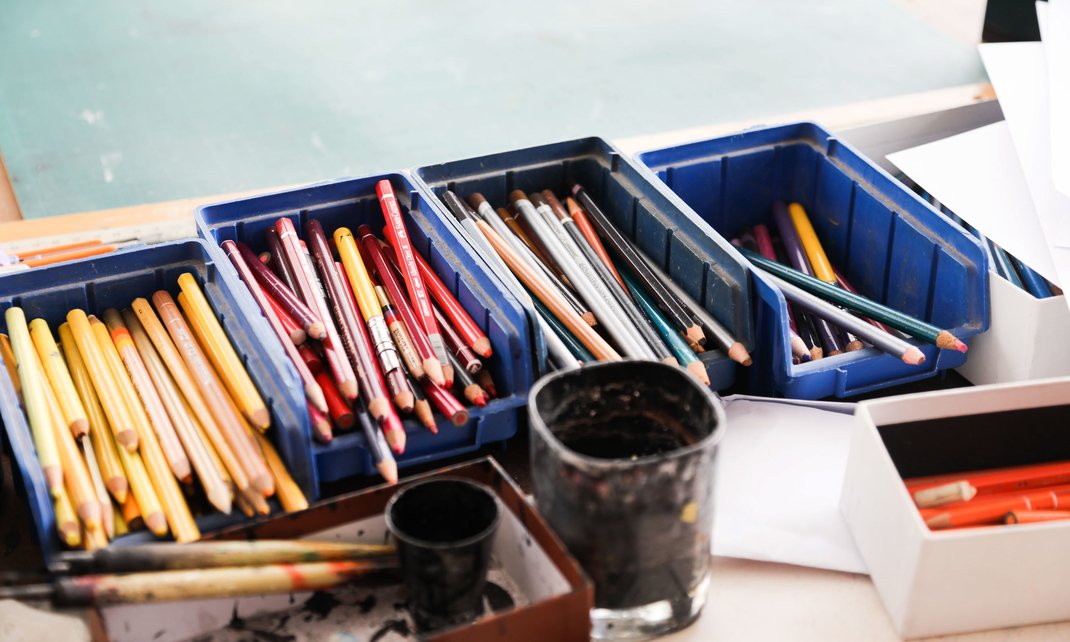 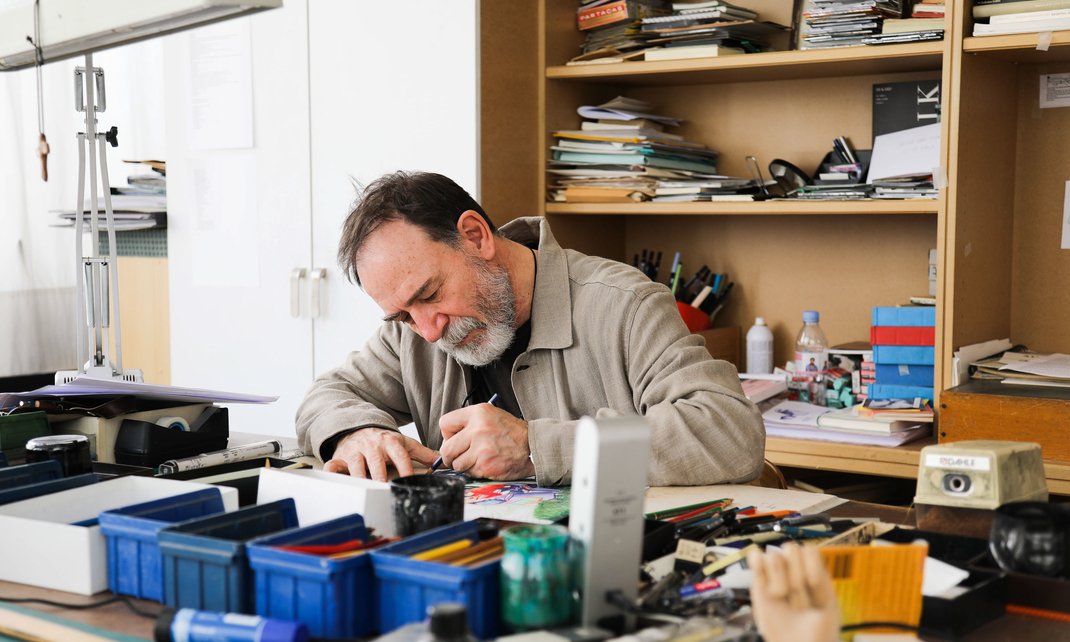 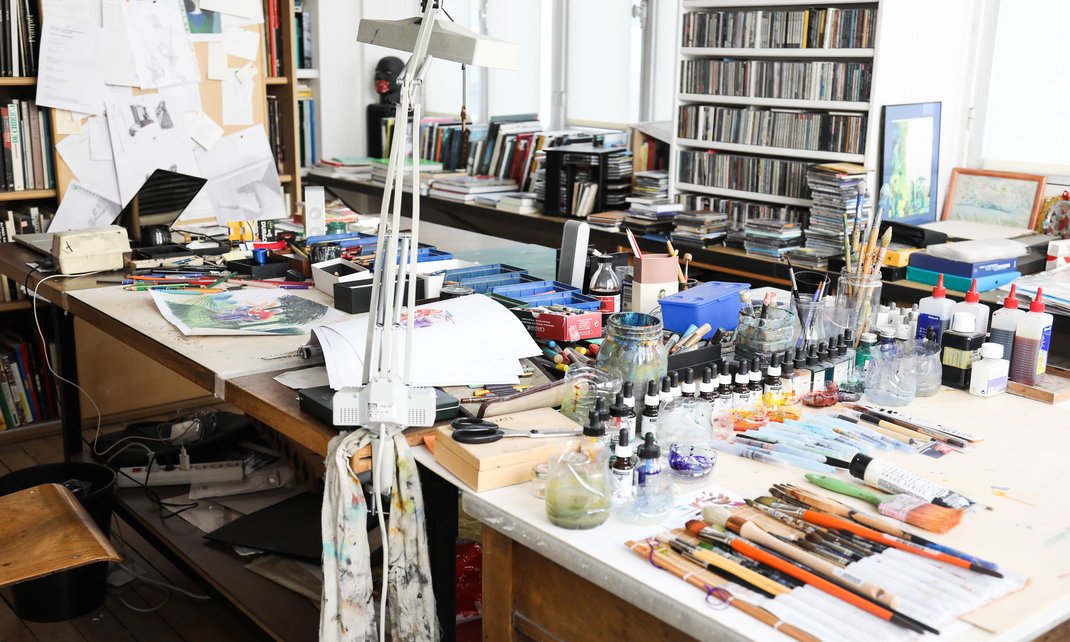 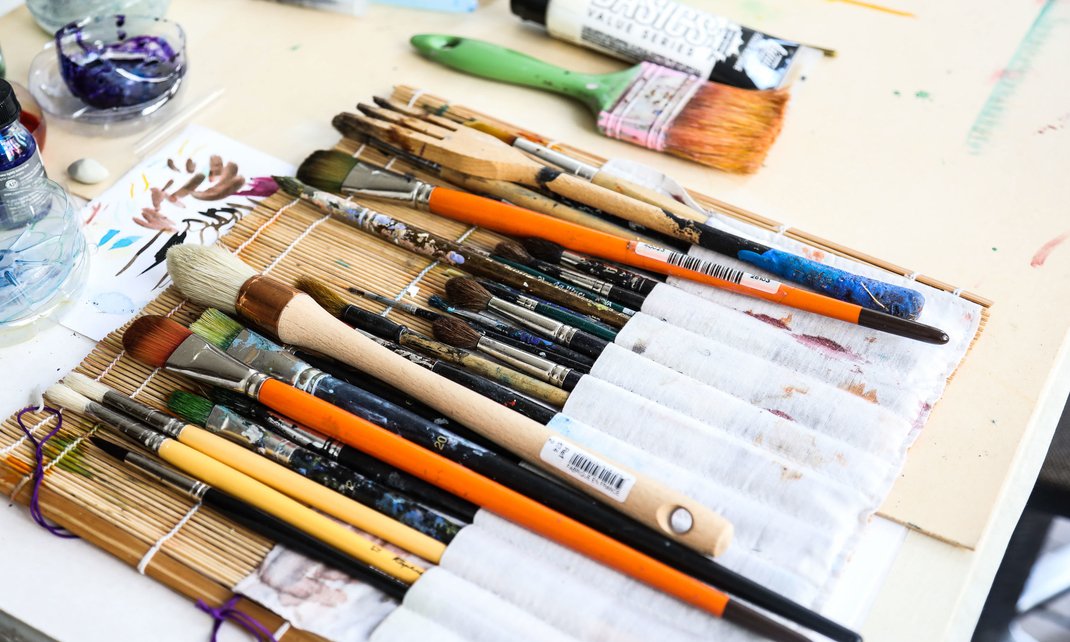 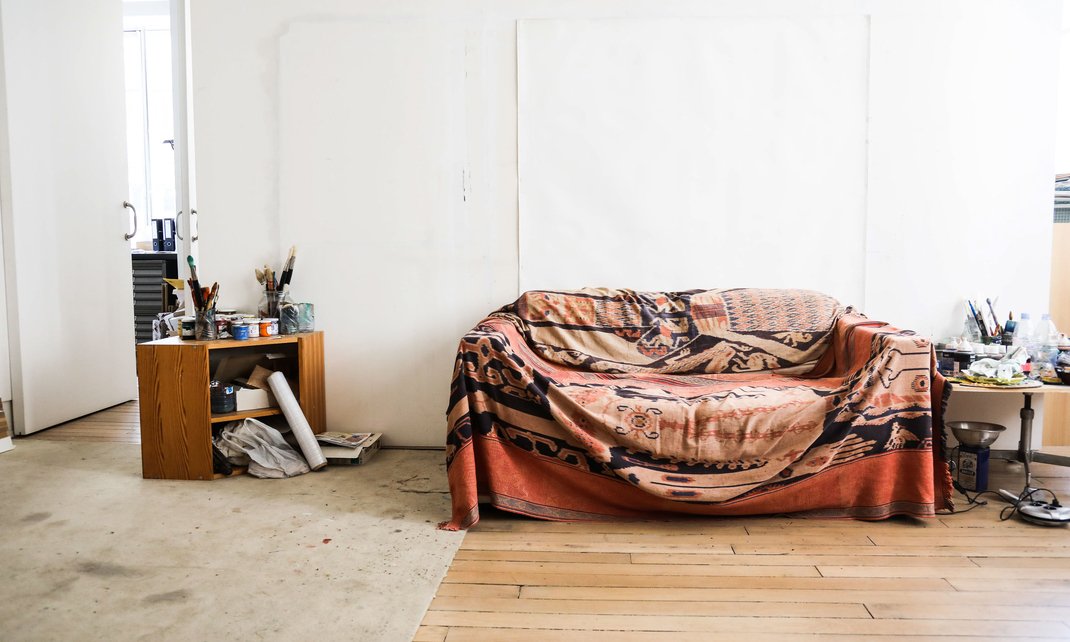 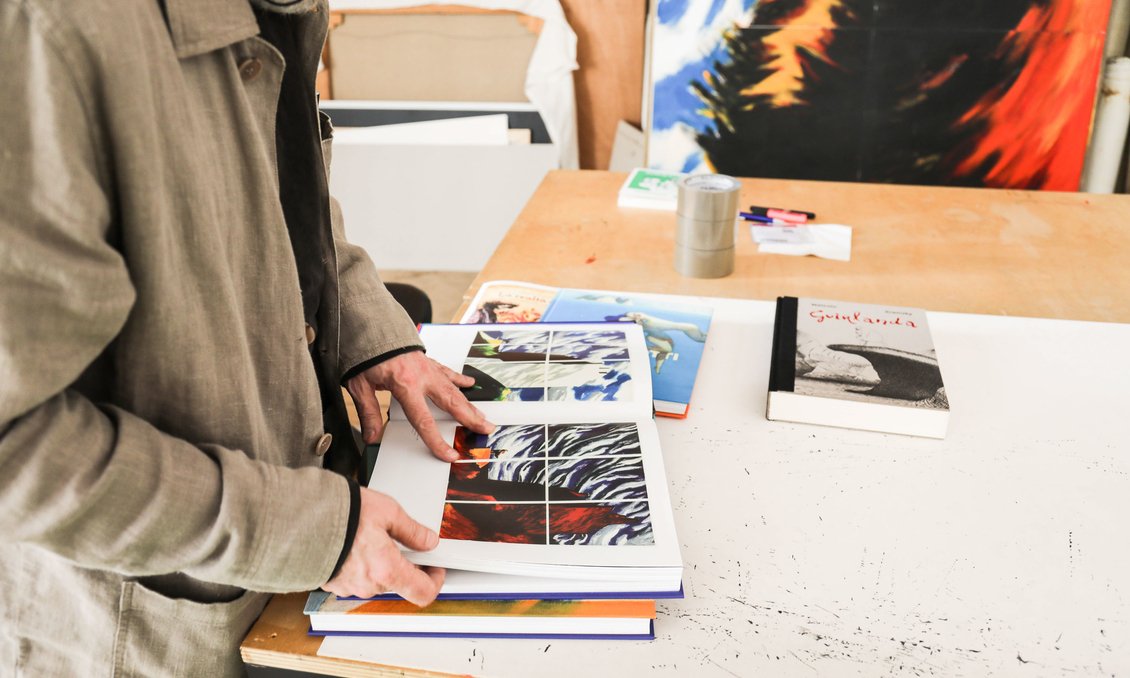 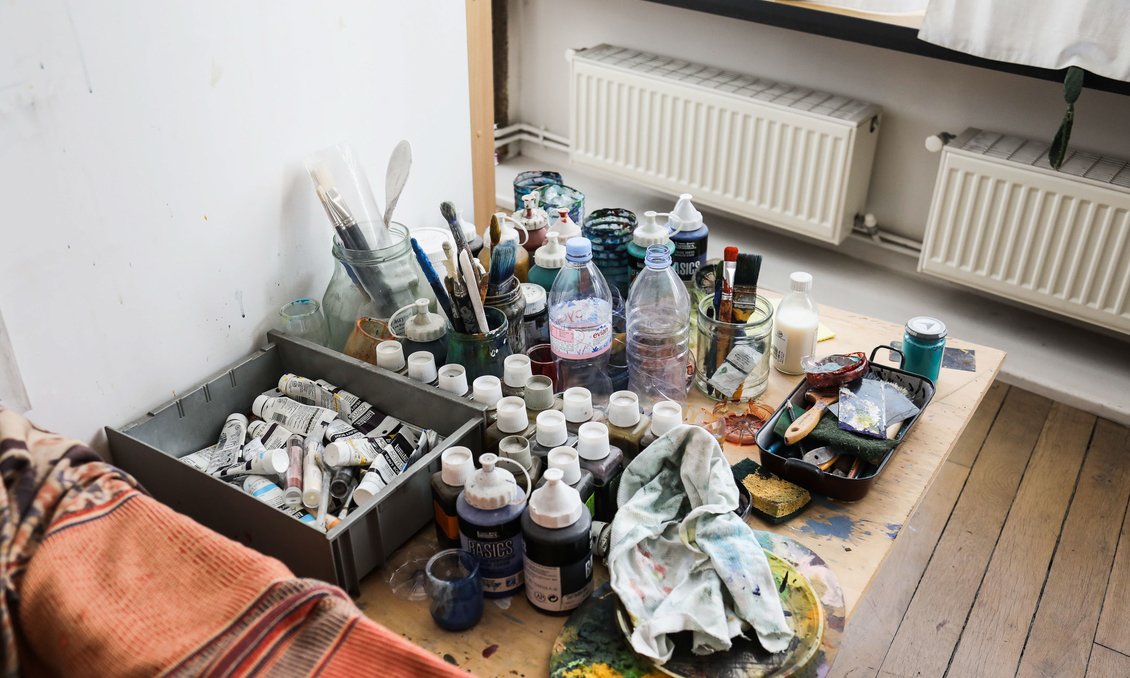 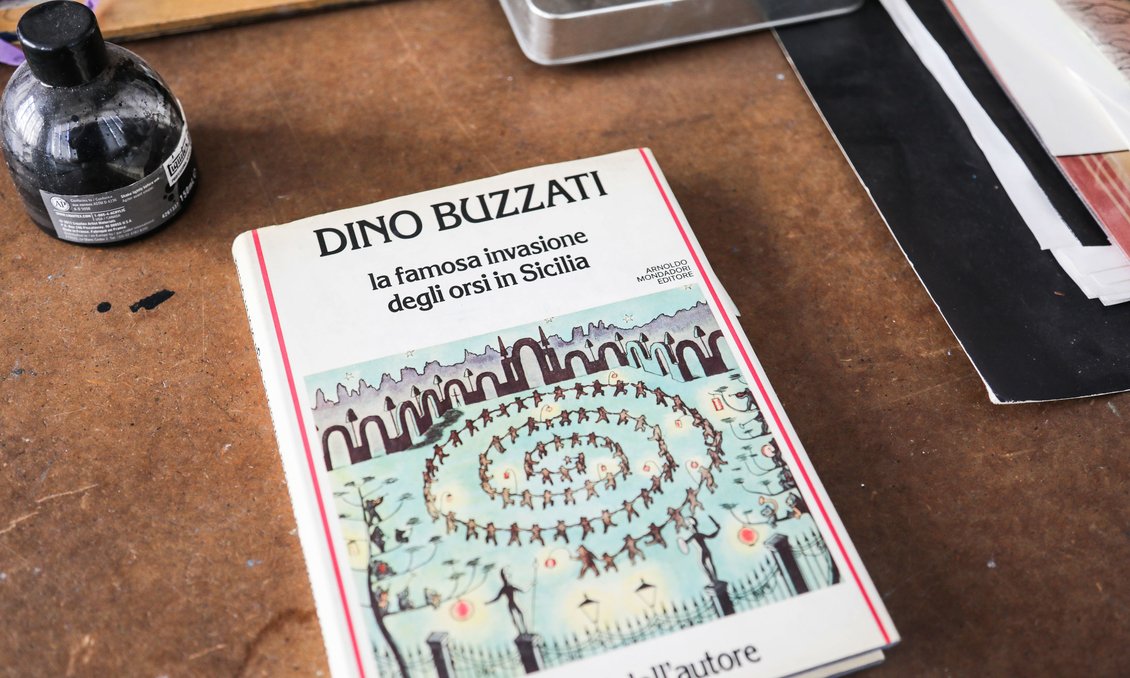 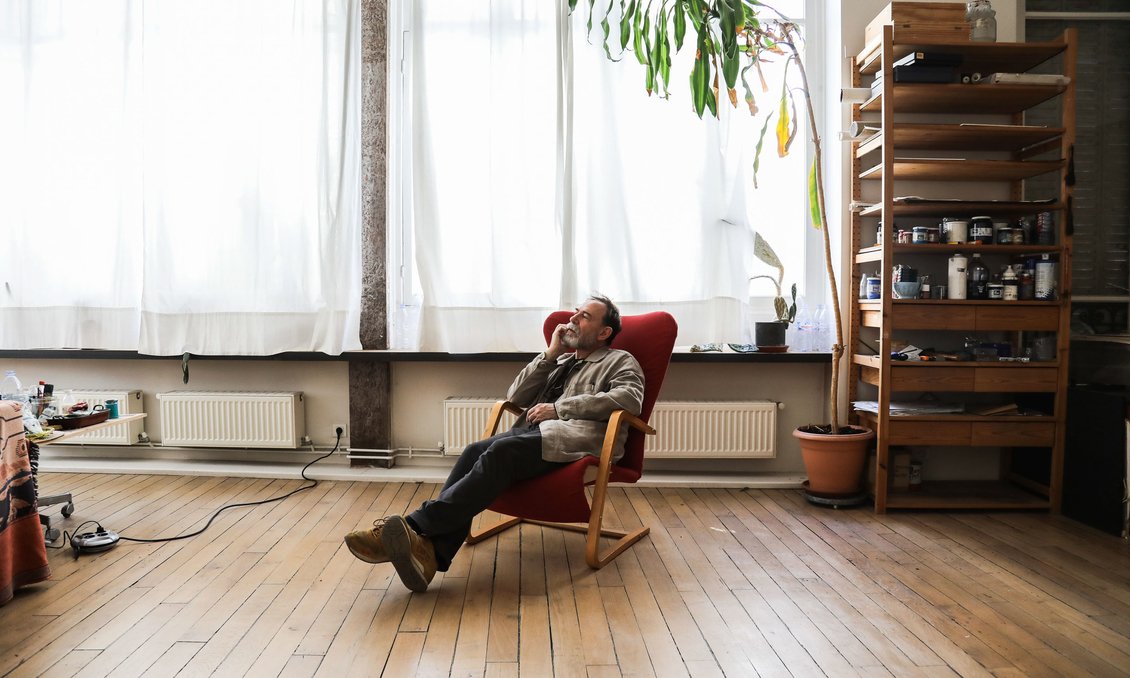 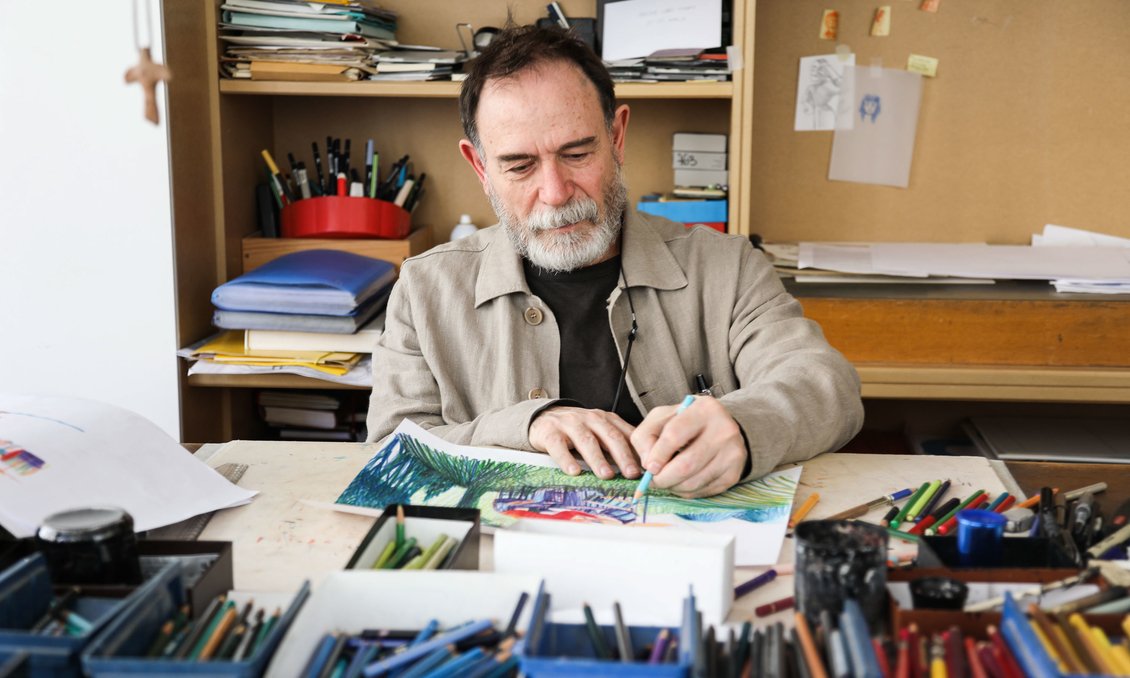 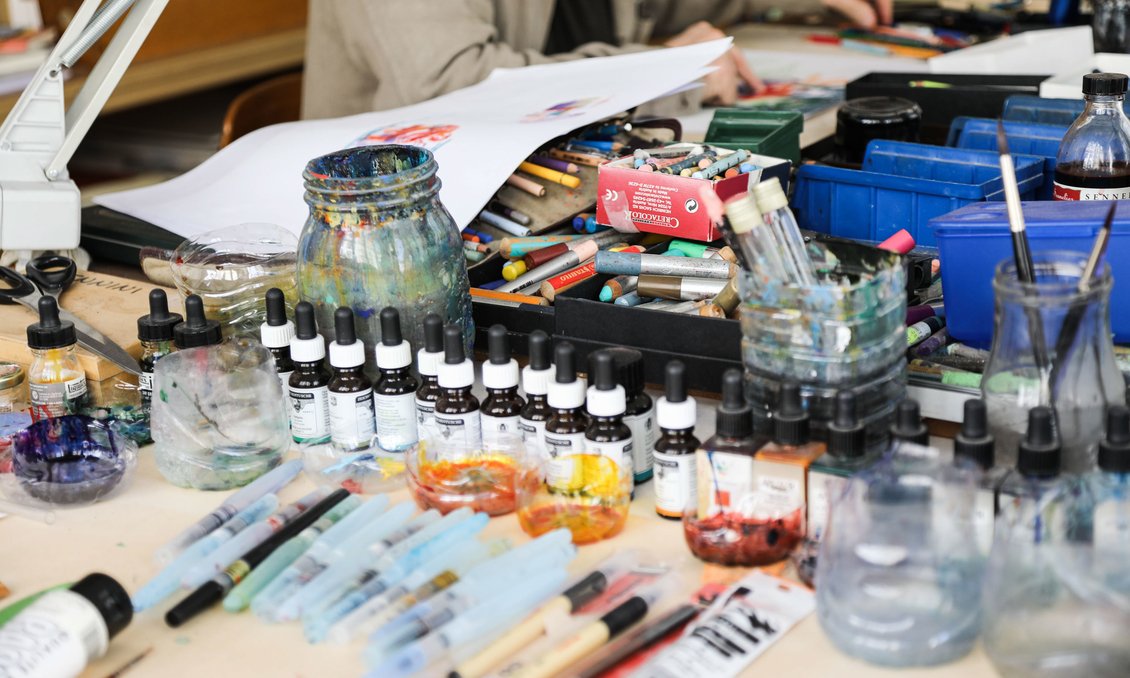 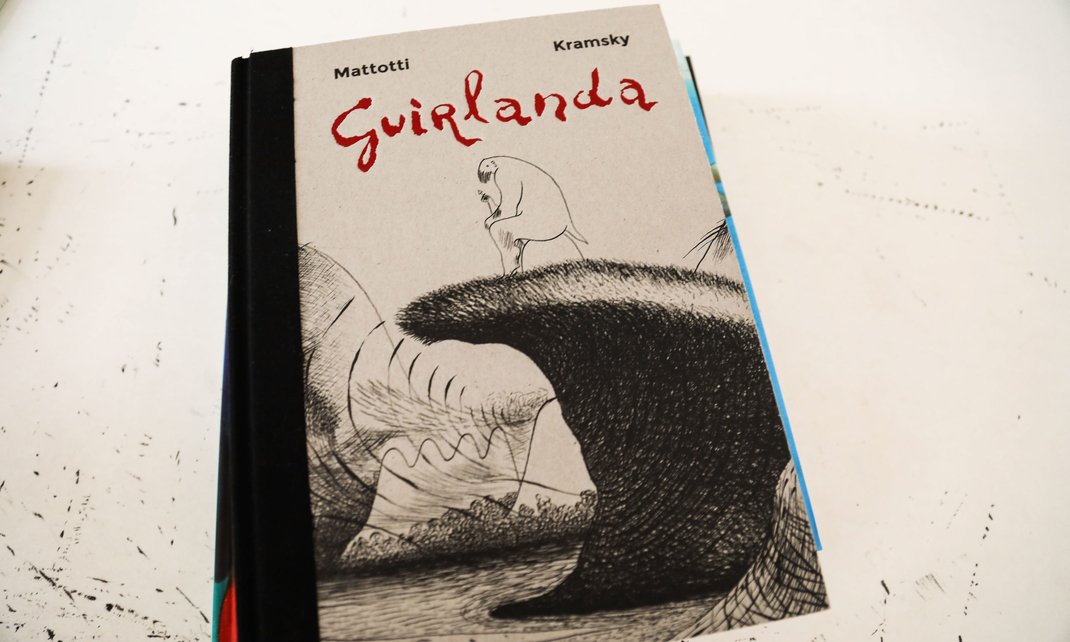 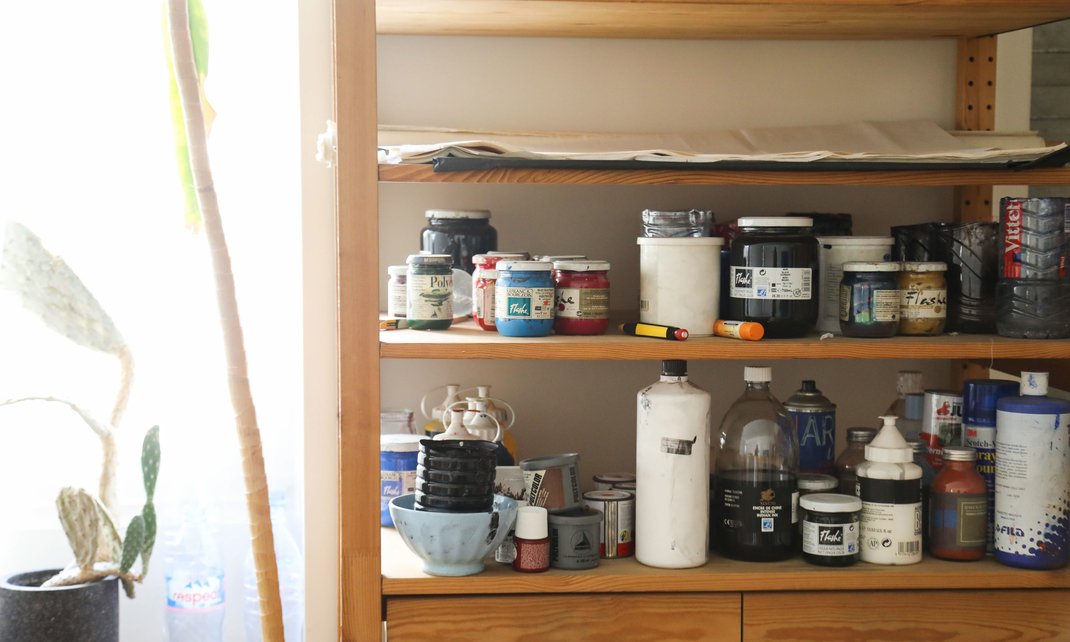 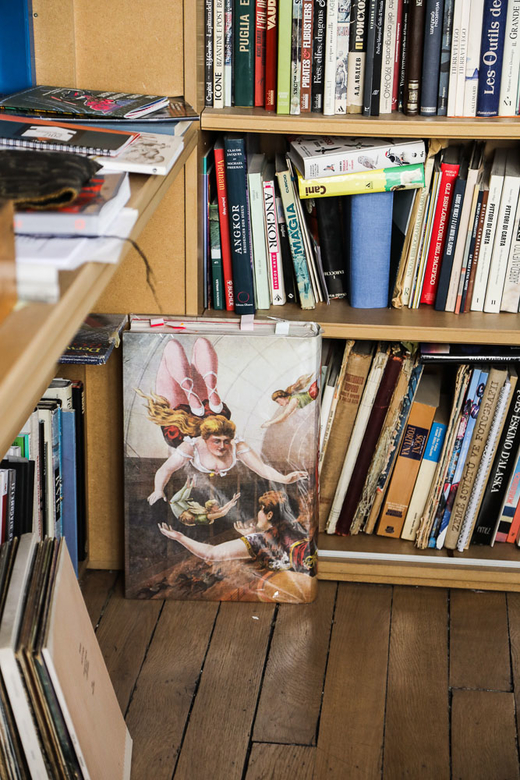 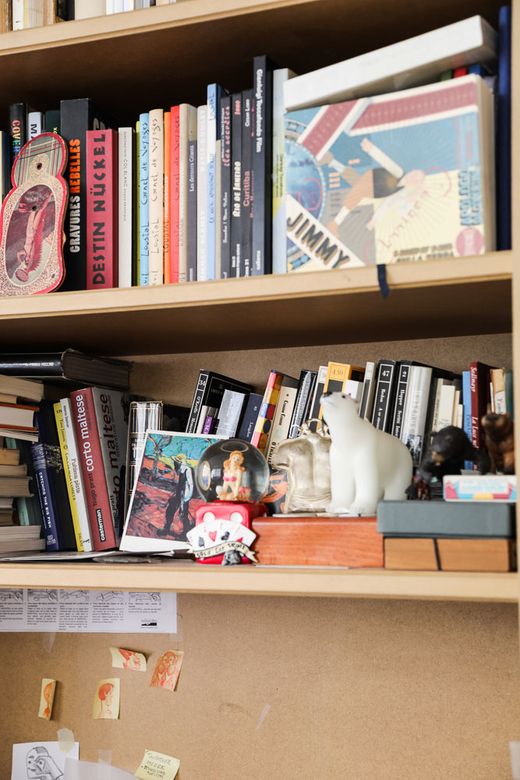 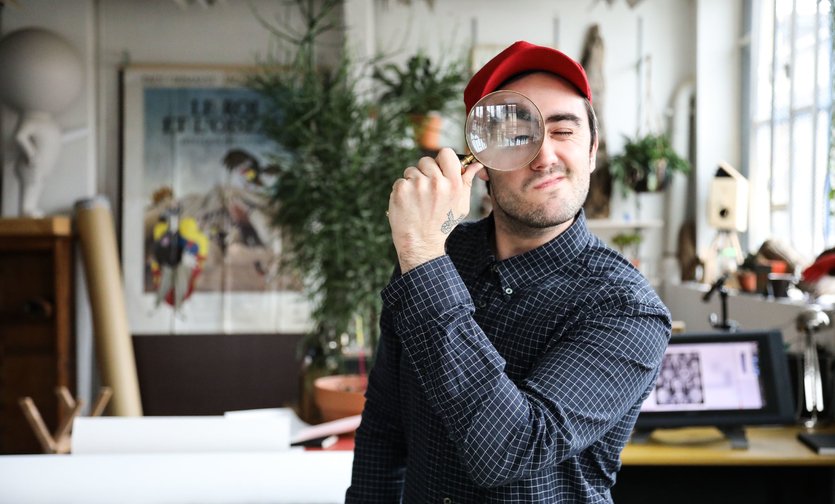 “Quite realistic drawings of a surrealistic world”: This is how Ugo Gattoni describes his world. A world of details drawn on infinite areas thanks to a Rotring. Full of dreams and imagination. As if it were to get away from the Earth and our...

The Story of Soeur

These are two sisters who have created a brand for everyone else. Soeur. A feminine wardrobe for all ages, all styles. Beautiful...

Hadrien Bartherotte, a Force of Nature

The story of Hadrian Bartherotte is intrinsically linked of Cap Ferret. It’s the land that his well-known father brought them to. An...

We enter the childhood worlds with Omy’s awesome designers, the German Jäll & Tofta and other design figures that will make your...