It’s one of the oldest floors in the world. The terrazzo, or granito, had already seduced people from Ancient Rome before convincing us and arriving in our homes. Directly coming from Italy, its name comes from a province near Verona and this material had reached the pinnacle of its success in Venice. The terrazzo is a mix of natural stones and chips of other elements, such as shells and pieces of mirror, which makes it a perfect alternative to the perpetual tiling. It’s more daring and it confirms a current tendency in our societies: back to the authenticity and raw materials that we love to use differently and with some modernity. It’s randomly flecked. Choosing the terrazzo is actually having faith in chance and in a unique colour we could choose for our floor but also for our walls. In our offices, the old rose colour matches with the terracotta carpeting. A made to measure element the most beautiful places in Paris have been loving and choosing for a while now. The general grocery store on Paris right bank, Maison Plisson, systematically used terrazzo when it opened two years ago. The Bureau loves it as well. The brand new space 28, Cours Albert 1er succeeded, with the help of Atelier MKD, in using this material we chose under several forms. The terrazzo tables, walls and floors are a nod to the 60’s. Terrazzo actually never left design. It was used a lot during the 20’s and it had started coming back 69 years later with the Memphis movement, to which it was narrowly linked. Founded by Ettore Sottsass in Milan, this group had been the first to consider colour has an important part of an object design. Are Italian people visionary? 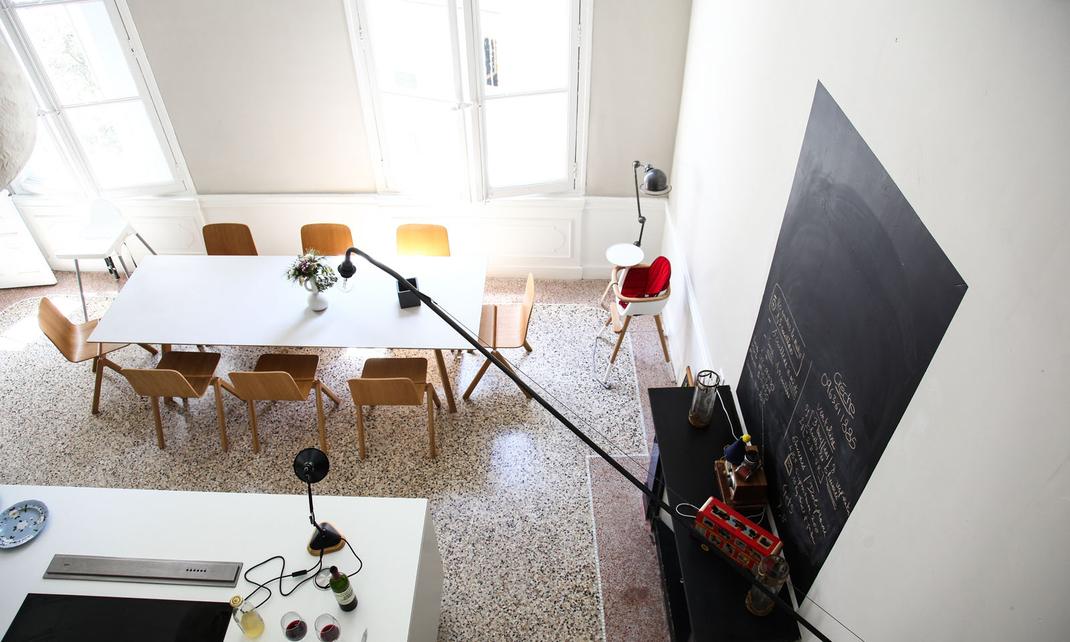 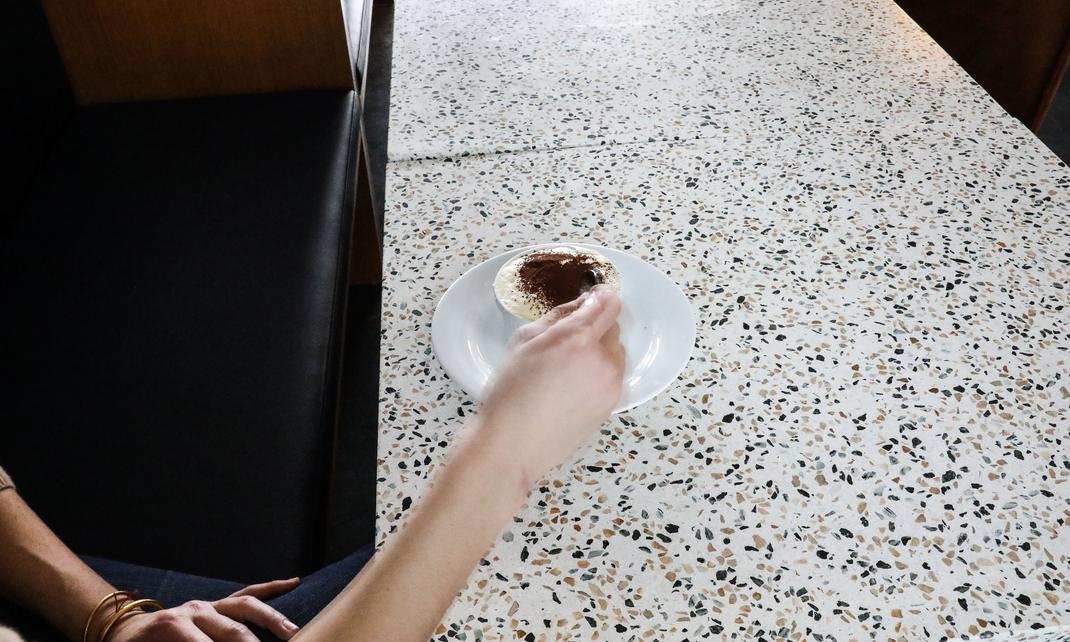 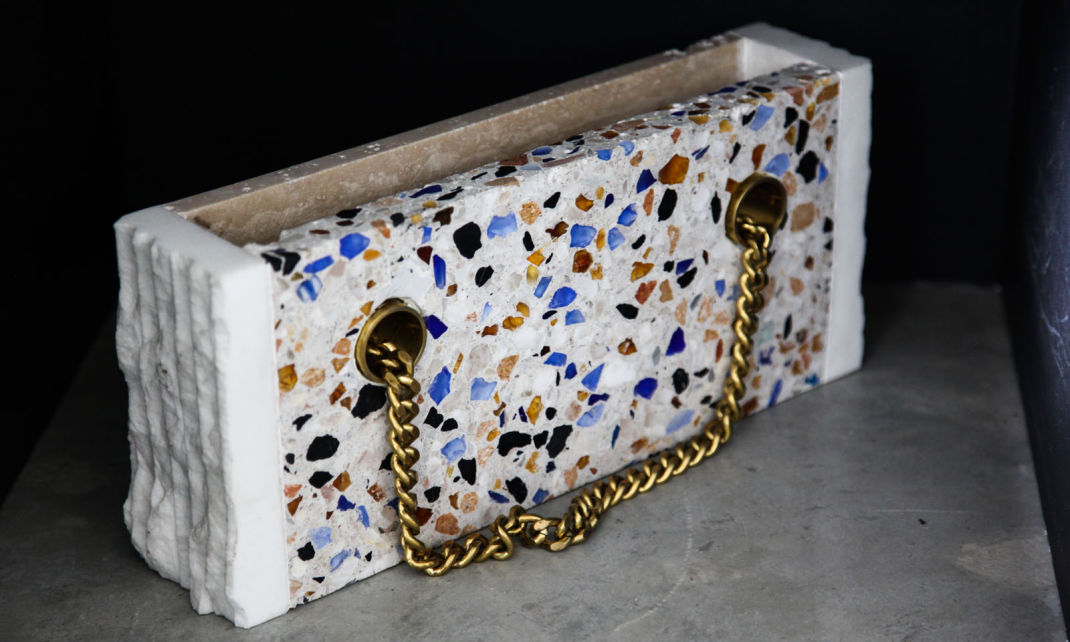 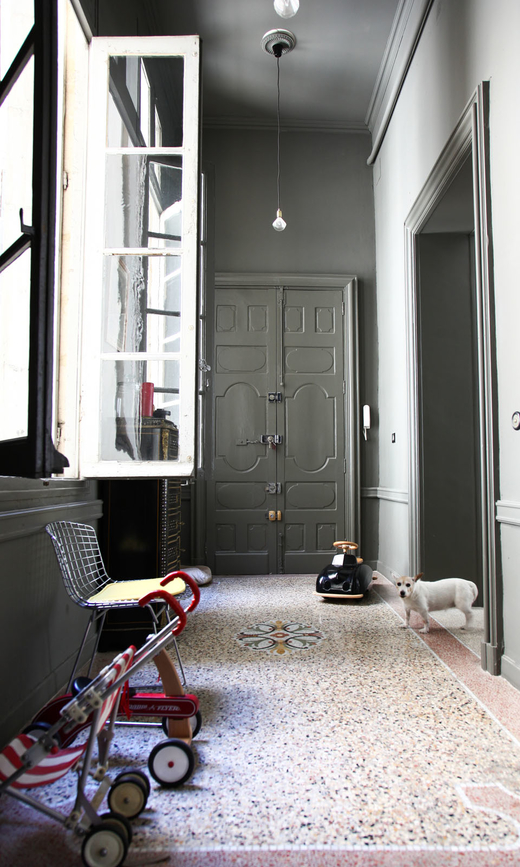 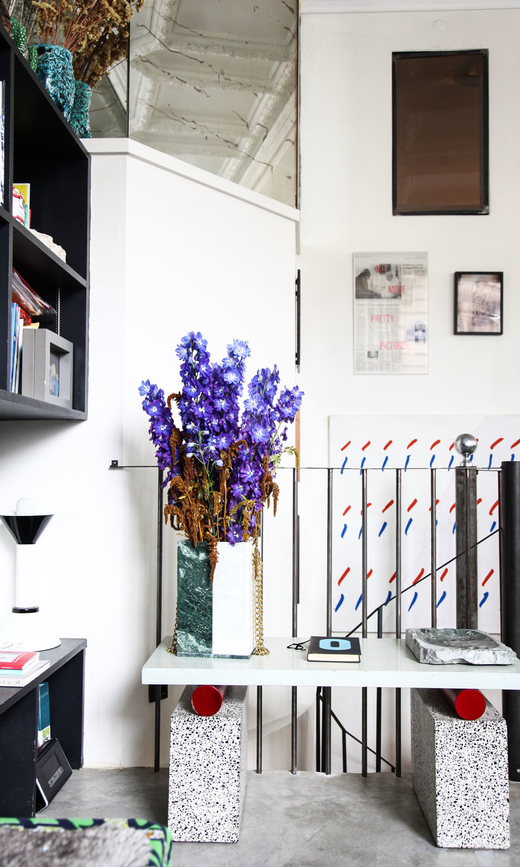 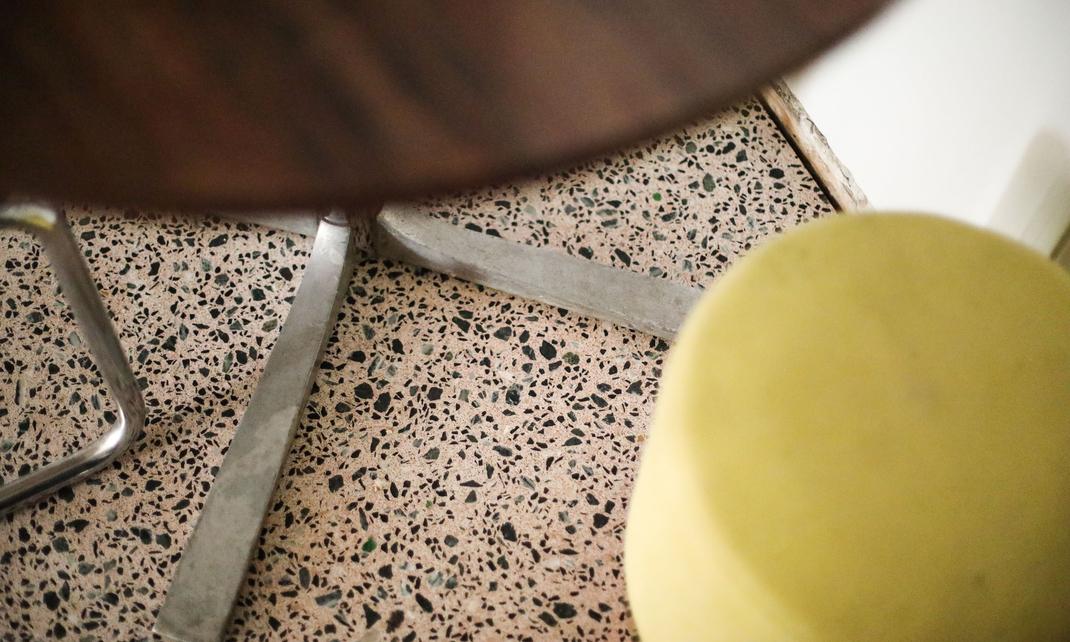 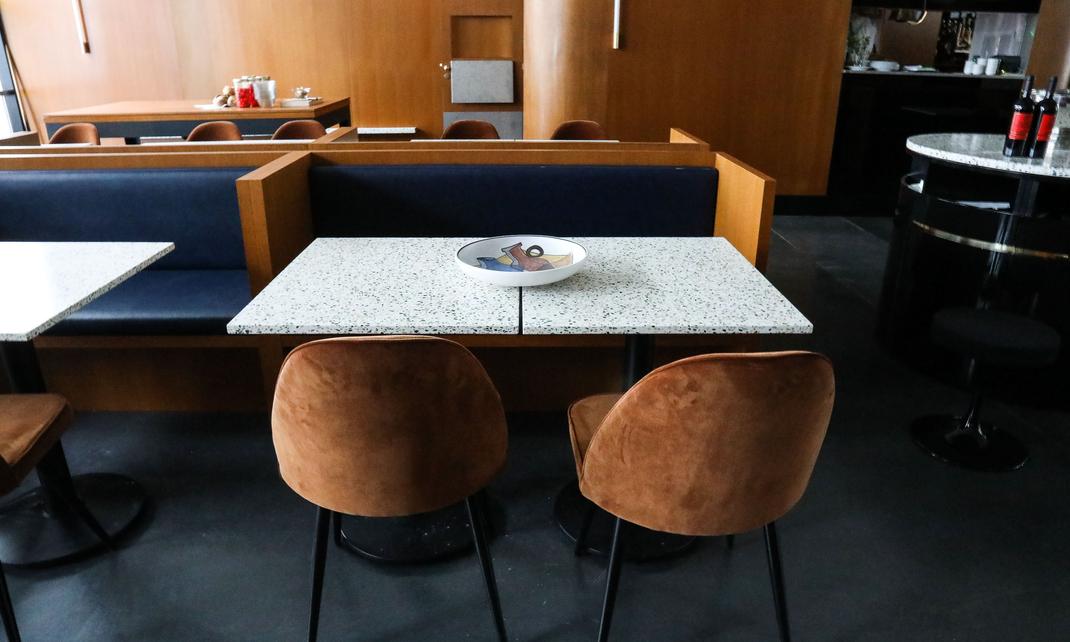 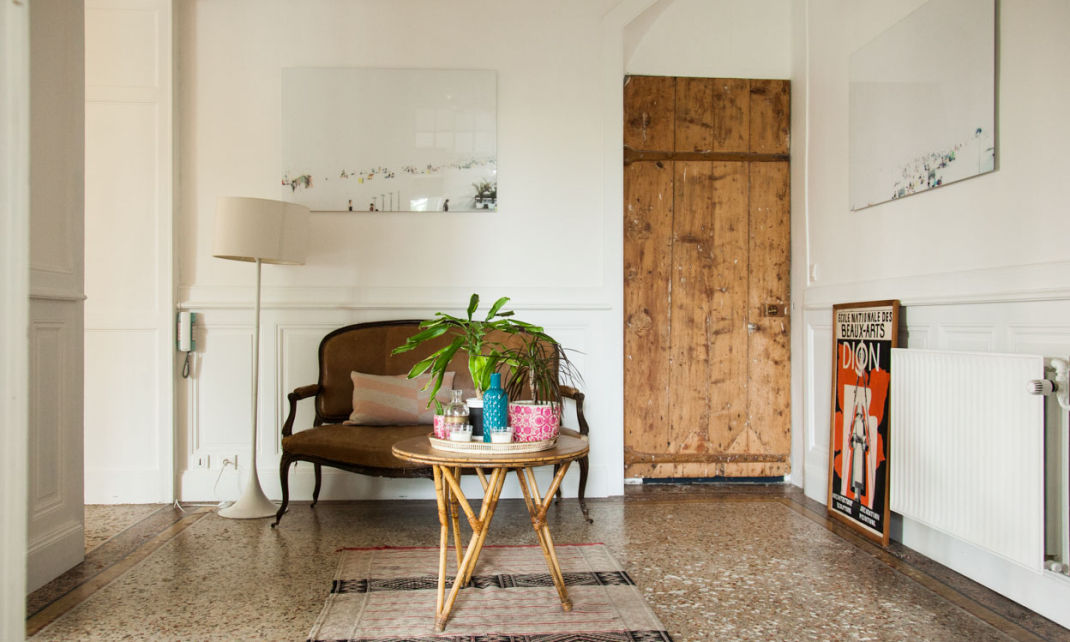 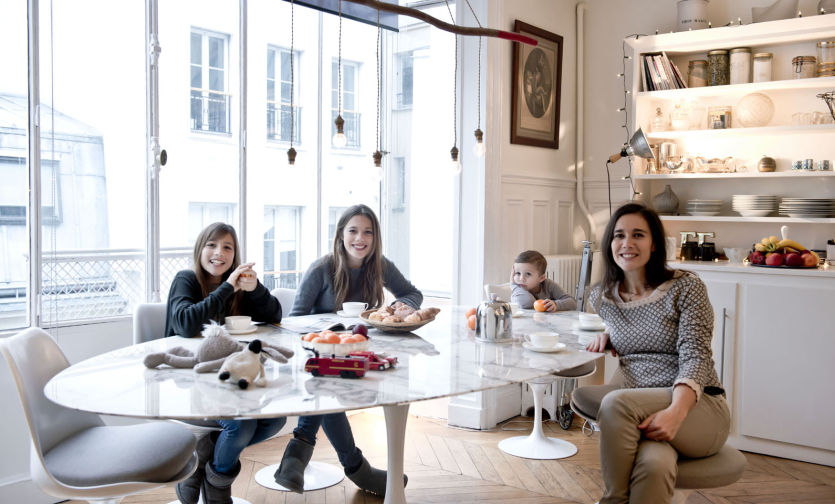 Marble Is a Style that Never Goes out of Fashion

Marble is a luxurious mineral that immediately reminds us of Italian charm. It evokes the quarries of Carrara and the sculptors of the Renaissance in search of marble with the finest and purest grain. We love its timeless elegance which...

The Reading Corner, an Inner Refuge

Our times are all about noise, excess and perpetual resquests. Our eye has never analysed so many pictures and our brain so...

The new collection from The Socialite Family is designed to travel outdoors! We shouldn’t altogether forsake the cosy interior that...

Metal, More Than a Detail

It’s long been a firm favourite of architects, while more and more interior designer are taking it to their hearts. Metal has finally...


Error: API requests are being delayed for this account. New posts will not be retrieved.