It is a quiet pioneer that The Socialite Family would like to tell you about today. Pierre Chapo, a fascinating figure in post-war design whose entire work has undergone a real renewal in recent years. And why? The dizzying increase in the prices achieved in sales dedicated to his furniture but also the endless waiting list of experienced collectors, all ready to wait months to get a new edition from his son, Fidel Chapo. This hard-liner has decided to relaunch, in an almost identical way, the production of a hundred models from the Chapo range in Gordes, the stronghold of the family company. In 1967, Pierre Chapo chose this village in the south of France to settle after a life rich in twists and turns. Always ahead of his time, the young fine arts graduate very quickly set off to discover the world. After a final trip to the United States, he began his woodworking activities. He discovered this organic material, enjoying working with oak, ash and elm in particular, through his contact with a naval carpenter when he was still a young man. The meeting was to be as formative as the one with his wife Nicole Lormier, with whom he opened his first gallery, Boulevard de l’Hôpital in Paris. This showcase was an opportunity for Pierre Chapo to exhibit his early pieces, which were instantly recognisable among thousands of others. Imposing sculptures with a massive and solid look, combining modernity and tradition. Alongside his organic monsters, as functional as they are primary, the French associate the creations of other artists, be they ceramists or architects. These include Isamu Noguchi, Serge Mouille and Charlotte Perriand, with whom he often worked in close collaboration. The sixties saw the beginning of recognition and the establishment of a solid reputation which transcends borders.

If, like us, you did not have the chance to attend the first retrospective of Pierre Chapo’s work which was held at the Magen H Gallery in New York until 10 December last, hurry and get your hands on the book published especially for the occasion and with which The Socialite Family had the honour of collaborating. Available online on our website and in our pop-up shop at 30, Rue du Vertbois. 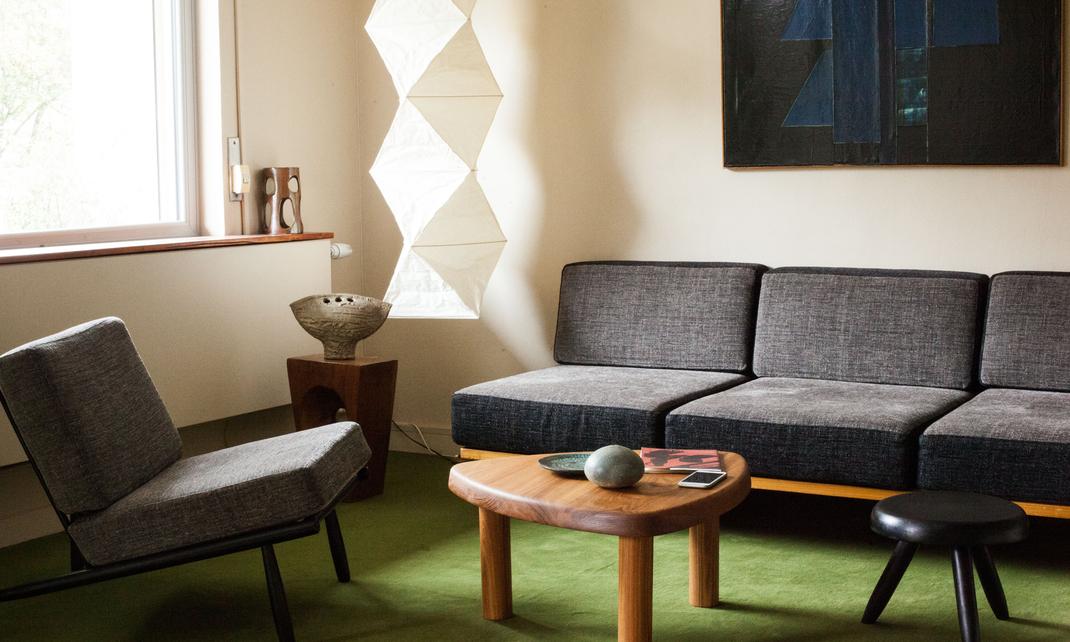 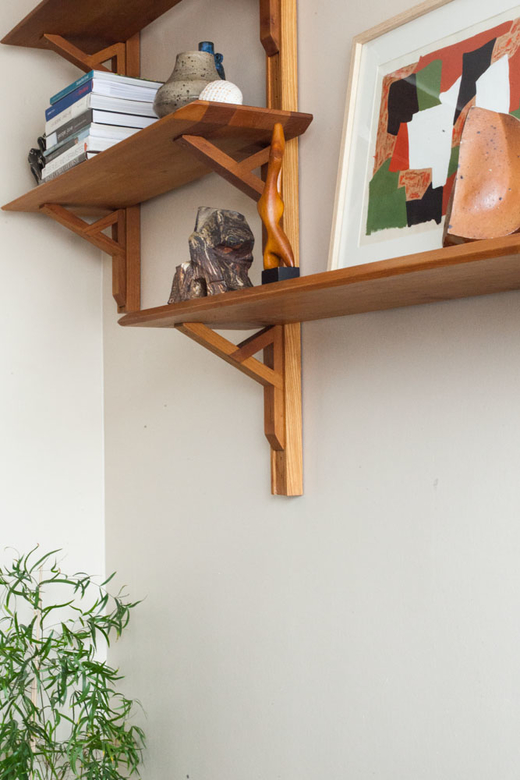 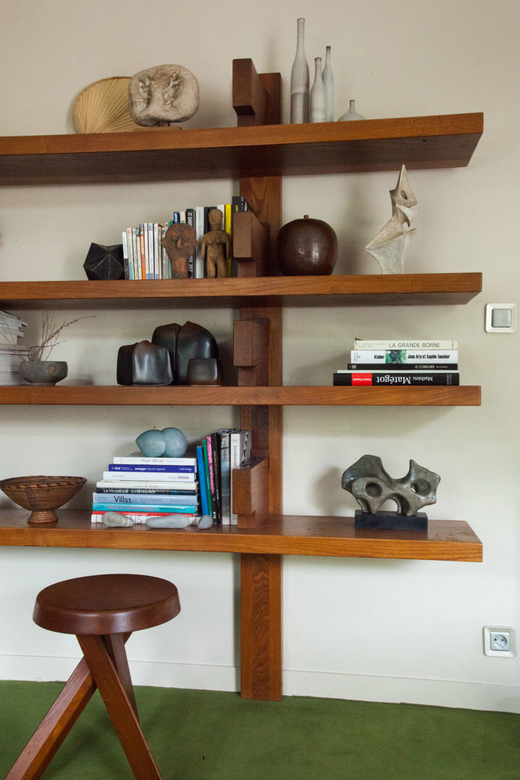 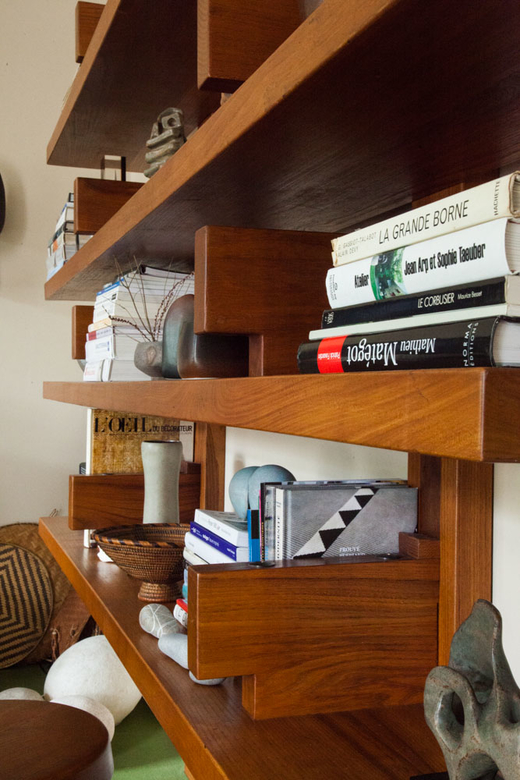 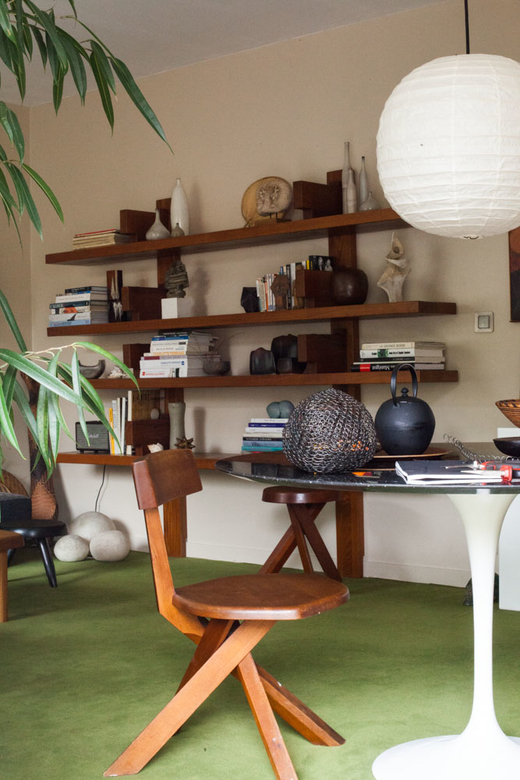 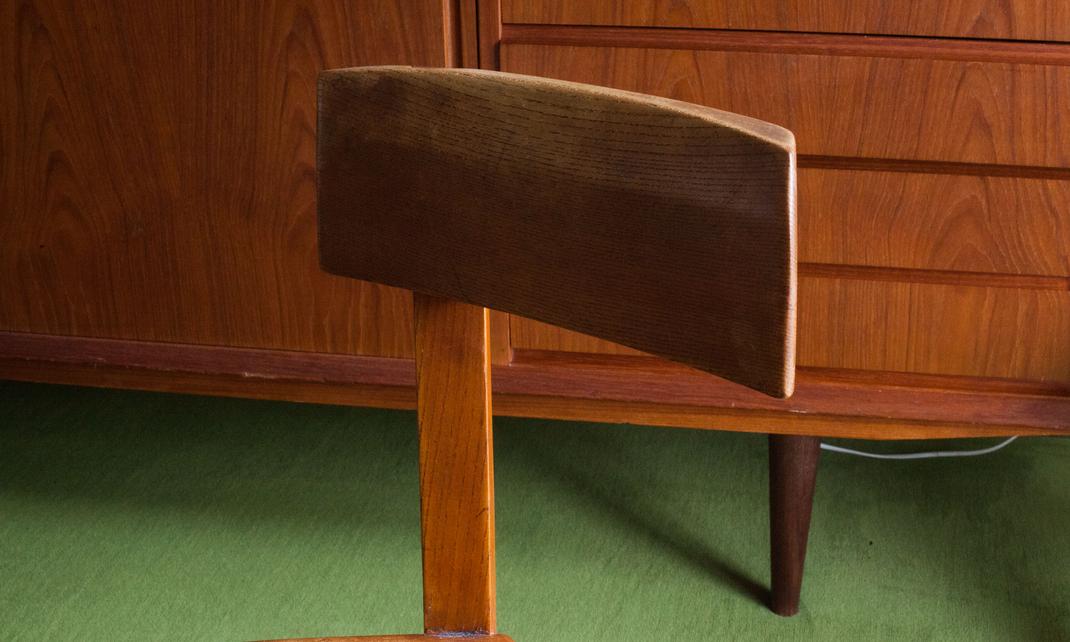 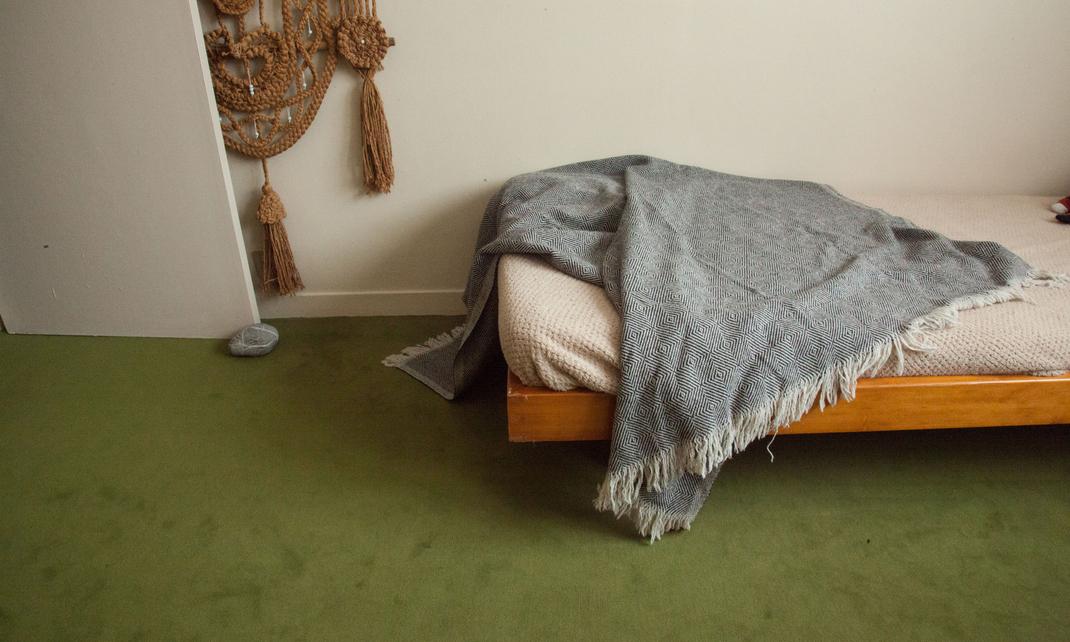 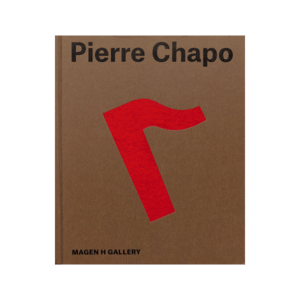 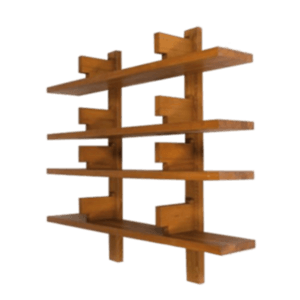 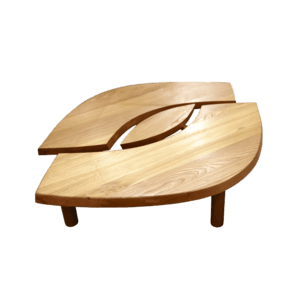 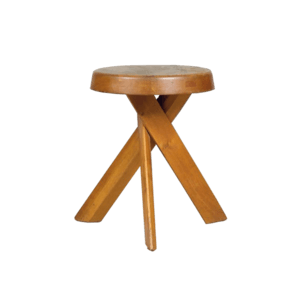 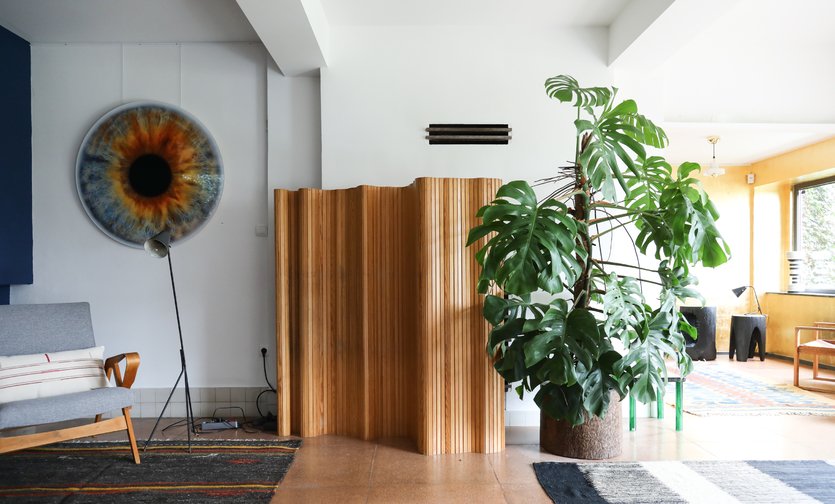 Alvar Aalto, the Magic of the North

With La Cité de l’Architecture & du Patrimoine putting on a retrospective of his work until 1st July, Alvar Aalto continues to captivate the public. This fascination stems from him being the most famous Finnish architect of the...

An Appetite For The Mineral Materials

More than ever, we want to get back to essentials. In the way we shop but also in our interior decoration. The return of organic...

The Sunny Days of Olivier Desforges

A country house, rays of sunlight, the smell of nature. Just for a while, The Socialite Family has dipped into the family album of...

Farrow & Ball and its New Wallpaper...