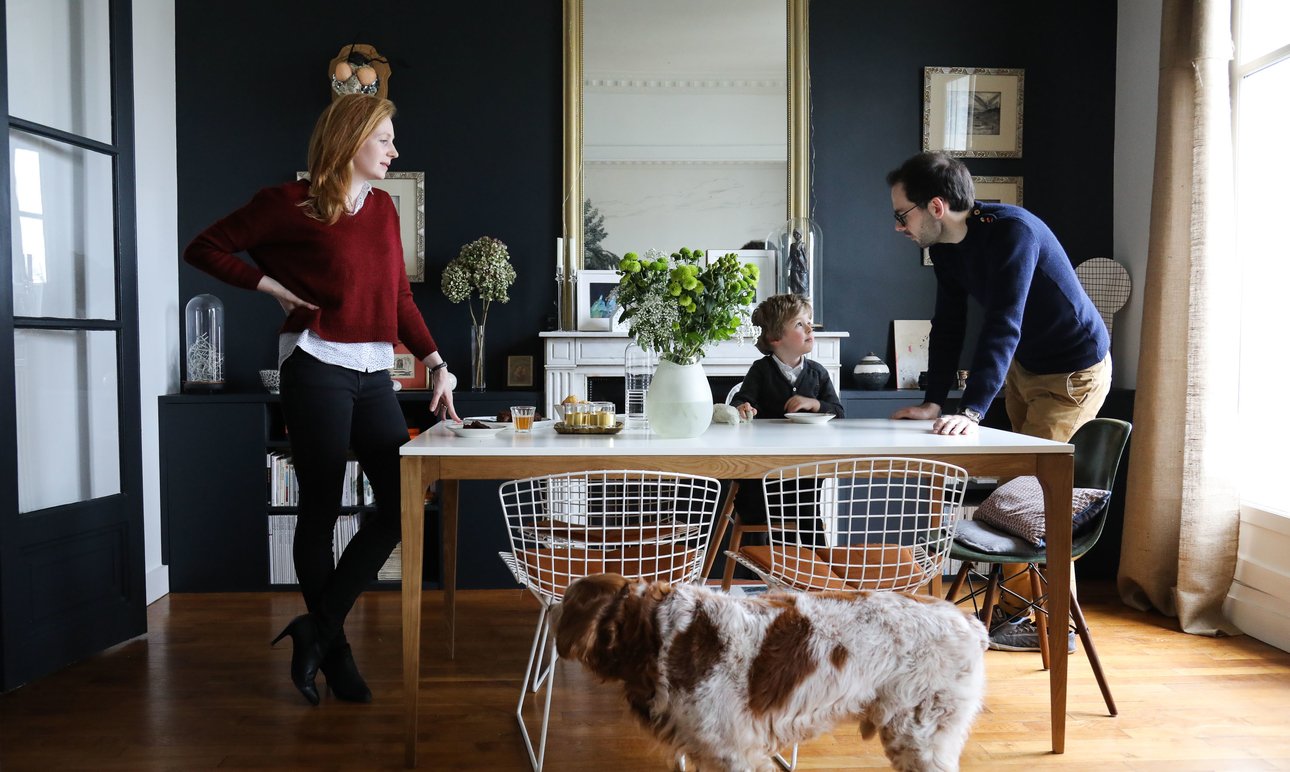 You were waiting for it, and so were we. After Carrie and Stéphanie, Chouquettes visited Amélie! Let’s go to Neuilly. It’s a bourgeois building full of marble. We could start going up. Chouquettes flew away from the hall and climbed the floors. There we were. We knocked and very quickly – well, the time to eat some chocolate cake – immersed ourselves in this apartment, which is not that big but well-designed. Dark tones reflect, light flies. Auguste, Amélie’s son, was there. That afternoon, it was an amusement park. He was very excited and we could feel it. Burn with enthusiasm, he took Chouquettes to visit his hut. Or rather his bed. Unless it’s both? Amélie and John had wanted this from the beginning. And it’s a success! Without a second thought, discover in detail – and in its entirety – a home which looks like its owners: lively and cheerful.

Next sunday let’s discover the new episode of our video serie Chouquettes ! In the meantime, we invite you to watch the first two videos that are already online !  – Episode 1: Carrie Solomon / Episode 2: Stéphanie Lizée. 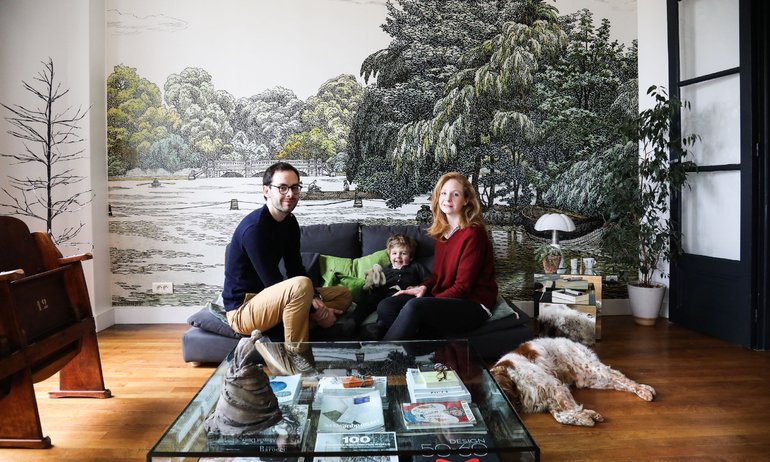 Amélie Colombet and John,
Auguste 4 and a half years old

When you arrive at Amélie’s house, all the sounds mingle together. Jack, the family’s Brittany spaniel, hops up and down at the sight of the chocolate and chestnut fondant which our host places on the living room table for the day . The...
Previous article
Next article

She has piercing eyes that remind us of women from faraway, mysterious countries. Pushed by her desire to travel and meet people,...

A longing to travel and Berber treasures in Paris.
Family - Paris 30/08/22

It was a cold and rainy winter that finally convinced Marie Poniatowski and Pierre Rambaldi to take the plunge and find their own house...

At the Gates of Paris Lies The Country House of the Jewellery Designer...
Family - Paris 22/03/16

Margherita was brought up by parents who were both patrons and gallery owners. She was the one, out of her four brothers and sisters,...

The Radiant Mix of Italian Charm and the Spirit of a Parisian... 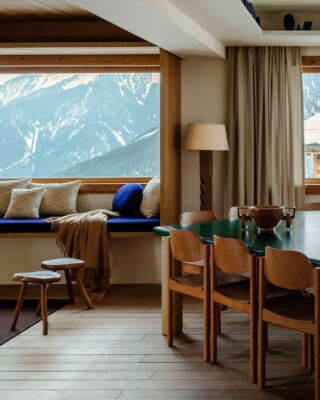 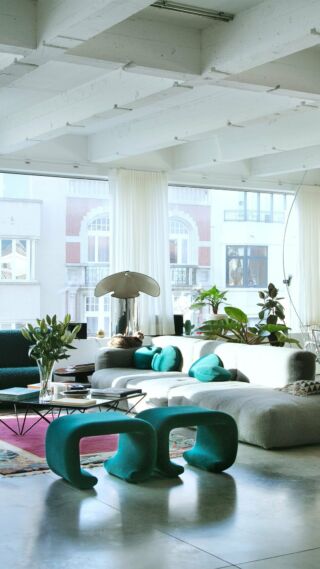 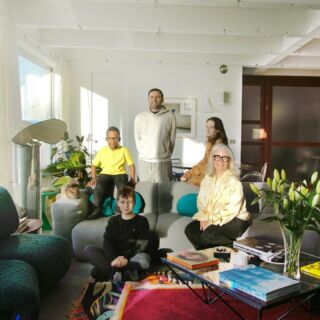 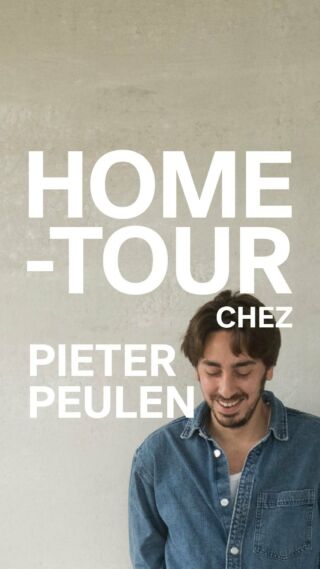 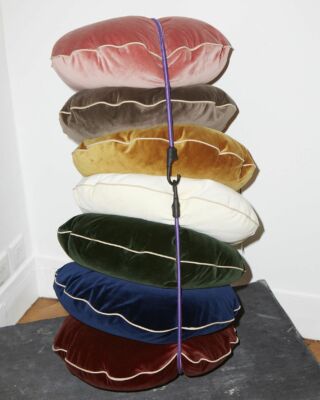