2
Our eshop is open, deliveries are ensured and more than ever our customer service is at your disposal. Take care of yourself.
My account My cart 0

She, “the woman with the erotic brain”. They, Anne and Claire Berest. Sisters, novelsists, great-granddaughters of Gabriële Buffet Picabia. The Berest sisters offer us a jointly-written and enlightening portrait – where no history book of note mentions this figure from the world of art – of this legendary and mystical ancestor. A kind of obvious subject that entered their lives four years ago. Gabriële, although she couldn’t have known them, seems to have chosen them. This is what their reading of the biography of Marcel Duchamp, her friend and lover, seems to suggest, where her name crops up several times and she is described as “outstanding” and “extraordinary“. Like a posthumous incitement to document the romantic life of this woman who can only be defined as one of a kind. Gabriële was 27 when, in 1908, she met Francis Picabia, then in the shadow of Picasso, Pissarro and their circle. She had a strong personality, was erudite, independent and breathed much-needed new life into the work of the impressionist artist. She made him paint emotions. Her difference is intriguing, fascinating. It makes her stand out from the margins of history. Makes the men she met fall at her feet. Her intuitions were always right and she was always on the cutting edge of artistic innovation. From Paris to Étival, from Saint-Tropez to Berlin: Gabriële is revealed sometimes as a leader ready to defy convention, sometimes as a distant mother. A heavy family history, often a killer, depicted by Anne and Claire Berest in the form of a highly colourful adventure of an equally colourful character. 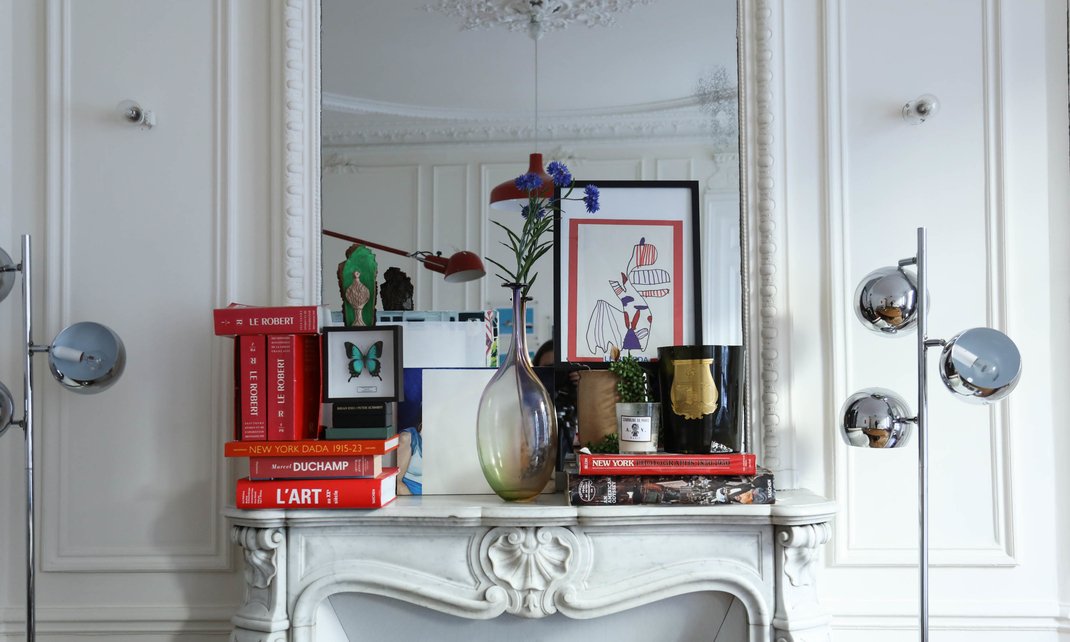 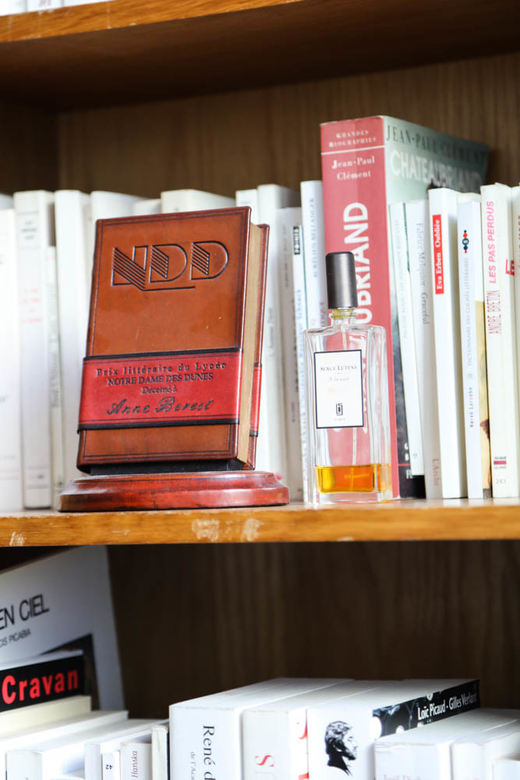 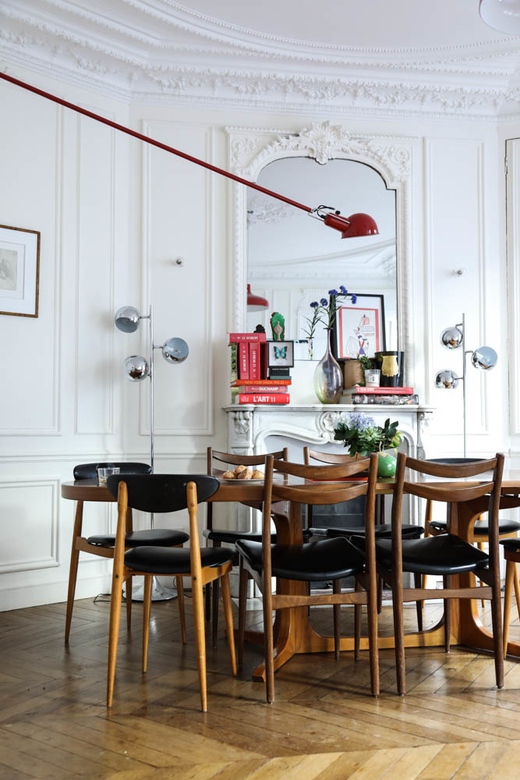 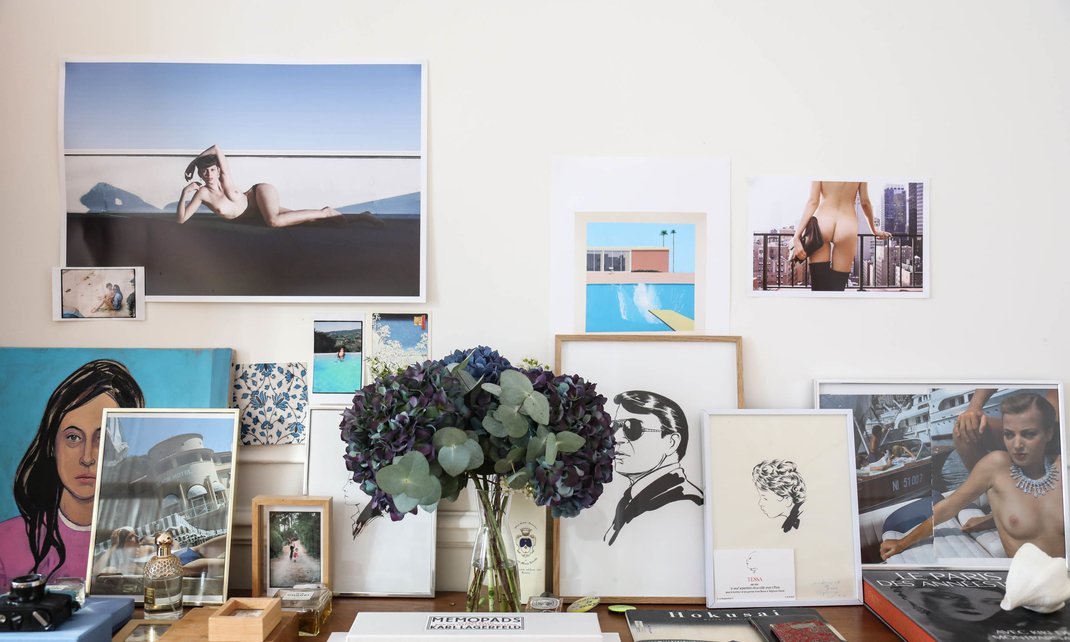 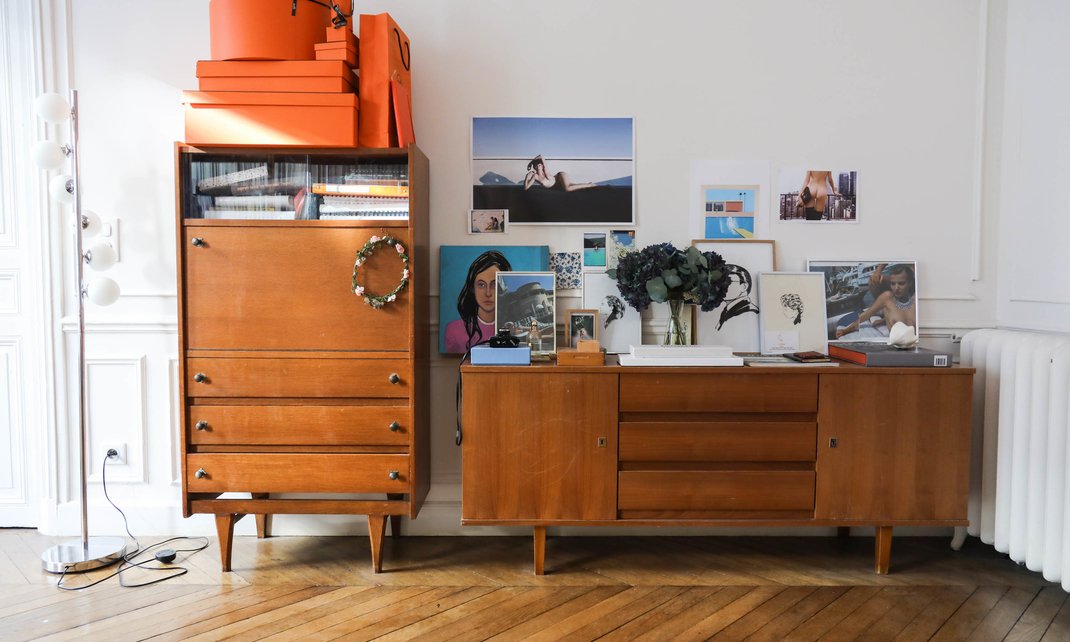 Tell us about yourself, Claire. Could you introduce yourself, please?

I’ve been a writer for eight years. I’ve written essays and novels. This is the first time I’ve tackled a non-fiction work on a historical character. I used to be a French teacher.

You’ve just published a novel about Gabriële Buffet, your great-grandmother, wife of the famous painter Francis Picabia. What’s your current relationship to painting and contemporary art?

I’m an enthusiast, I have artists who’ve accompanied me through my life as well as writers. I’ve had a long love affair with the Mexican painter Frida Kahlo. As for contemporary art, it intrigues me, disturbs me, but I’m pretty much a novice in the subject.

Do you find it liberating to be able to tell the story of your family and the pictorial work of your great-grandfather Francis Picabia?

I never thought about it like that while I was researching and writing the book. But now I do feel a real liberation that it exists.

How did the joint writing process between you and your sister work?

We wanted to attempt a literary experiment, to find out how to fuse our two outputs. That’s why we systematically exchanged what we’d written, so the other could take ownership of the text and rewrite it. Like a material to be shaped. 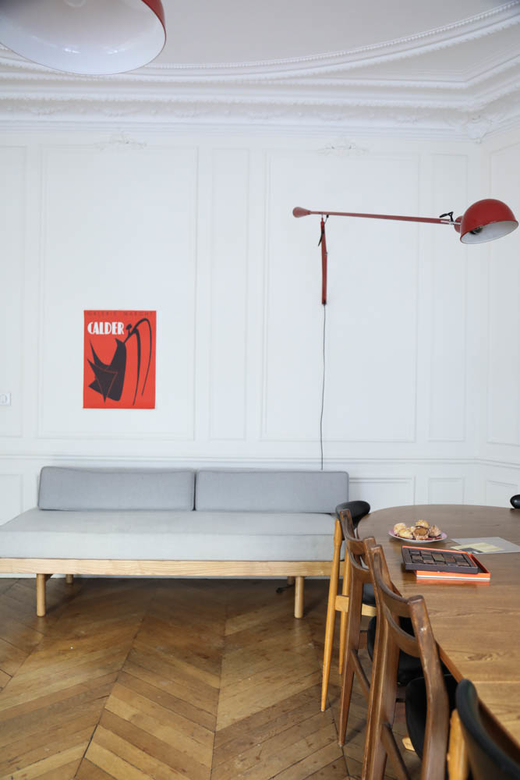 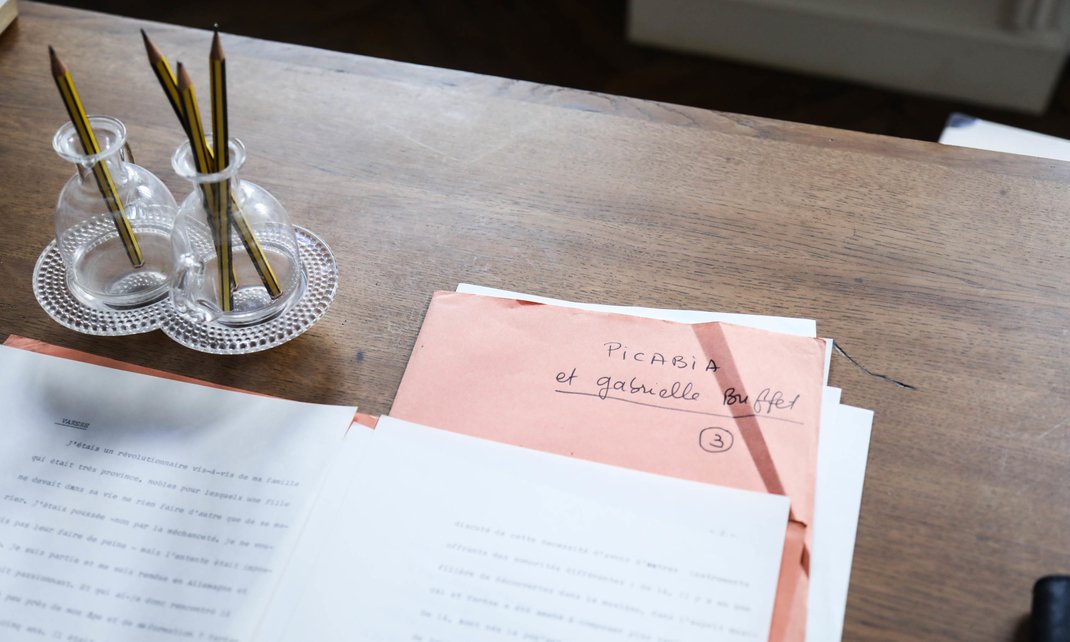 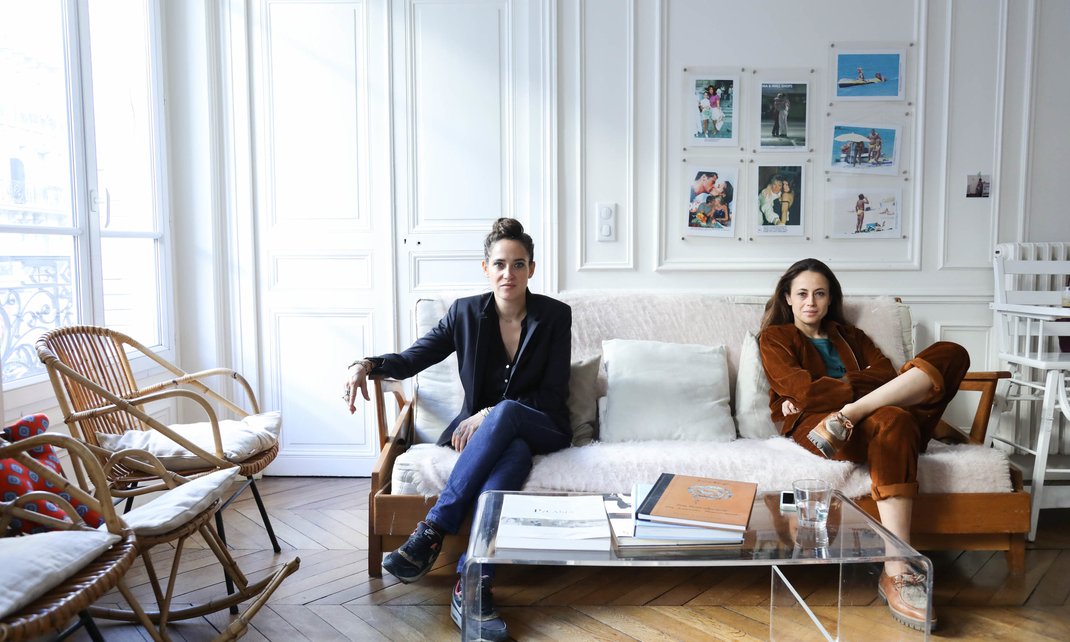 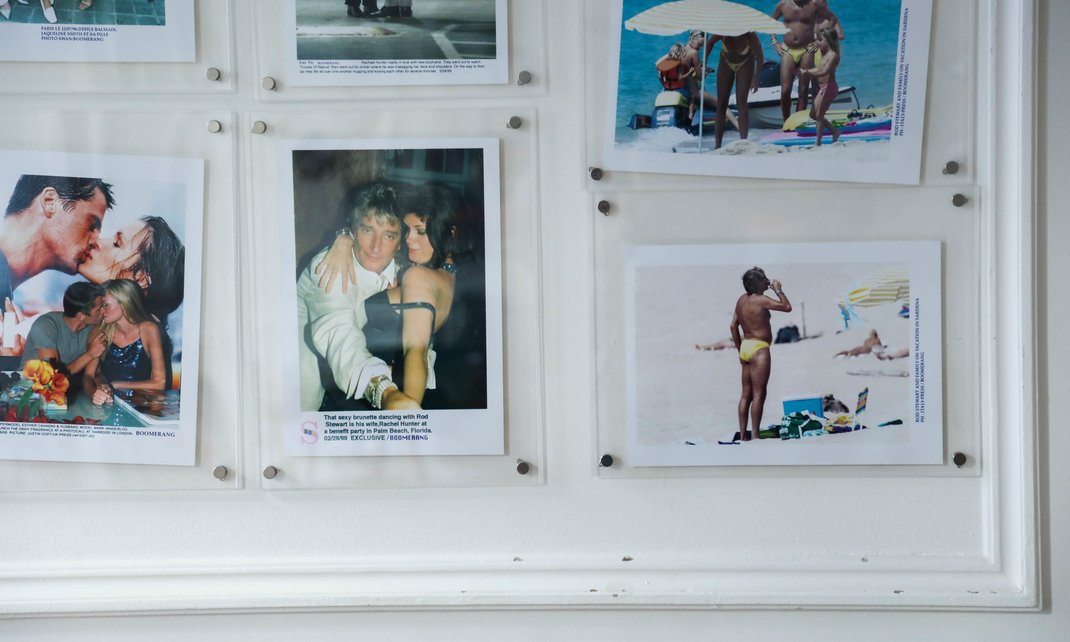 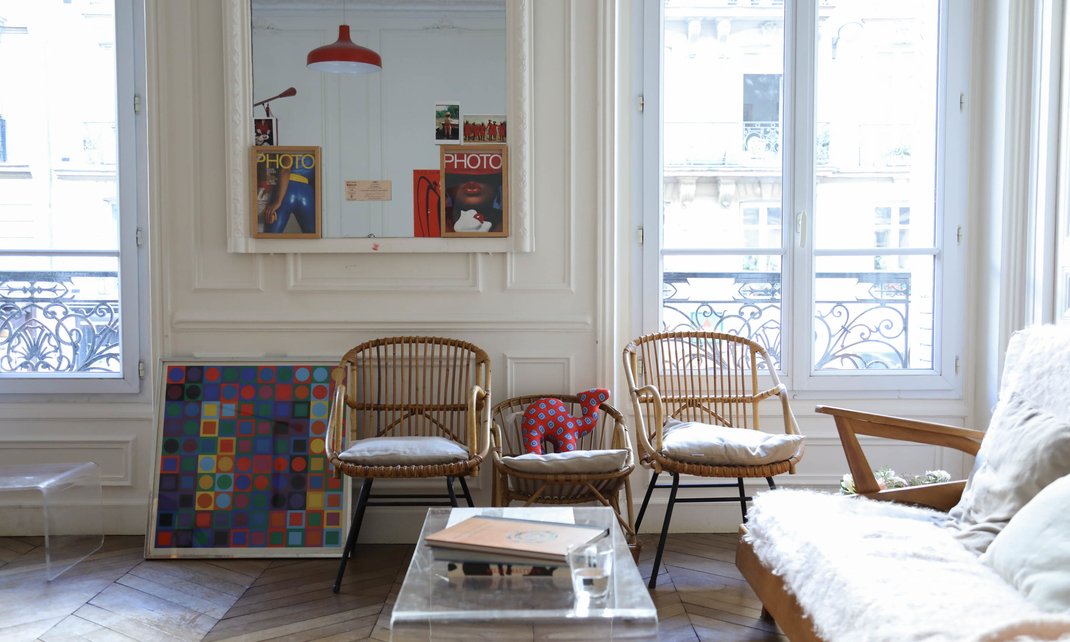 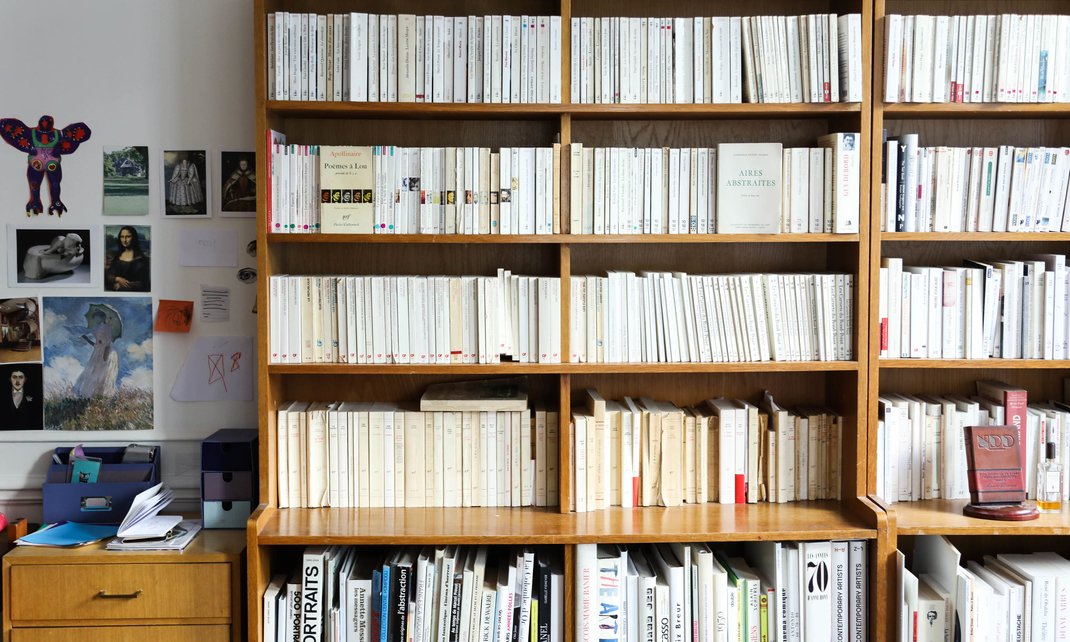 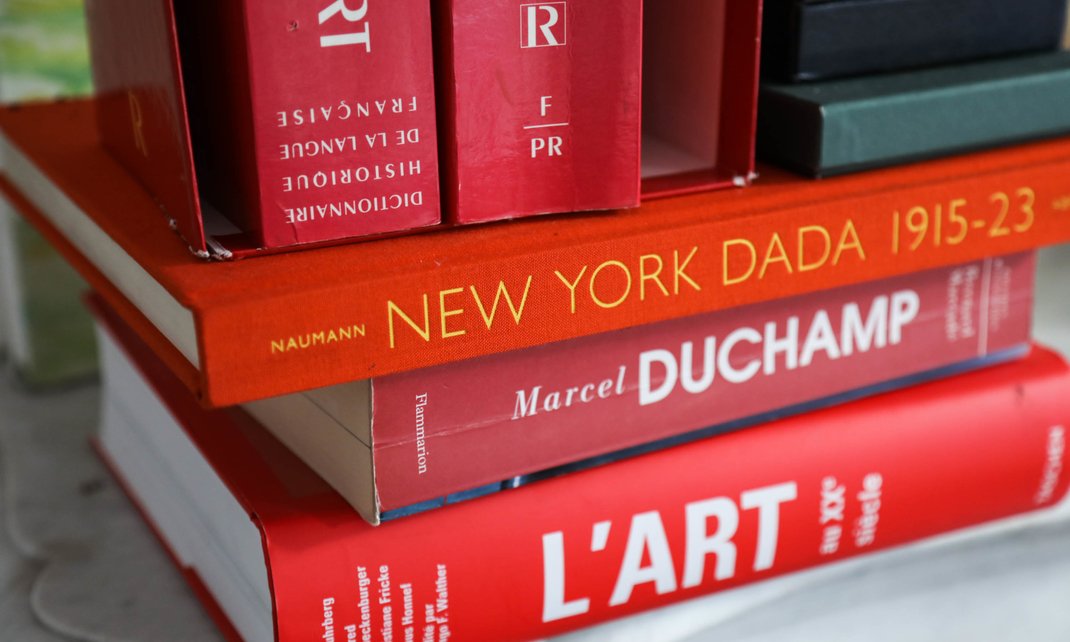 We wanted to attempt a literary experiment, to find out how to fuse our two outputs. That's why we systematically exchanged what we'd written, so the other could take ownership of the text and rewrite it. 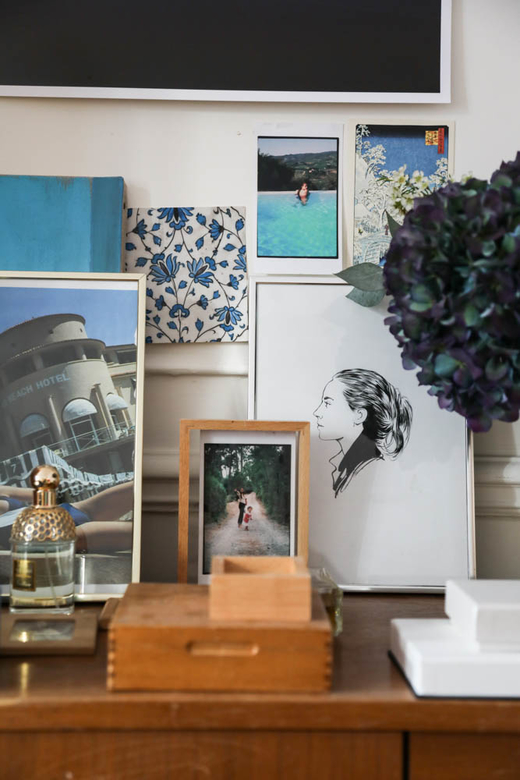 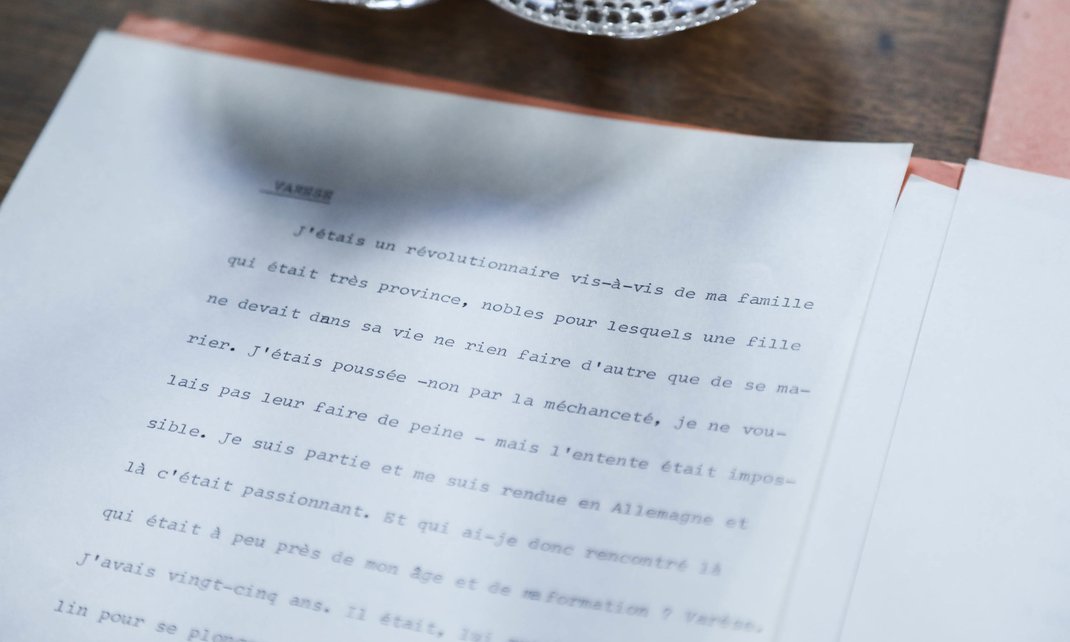 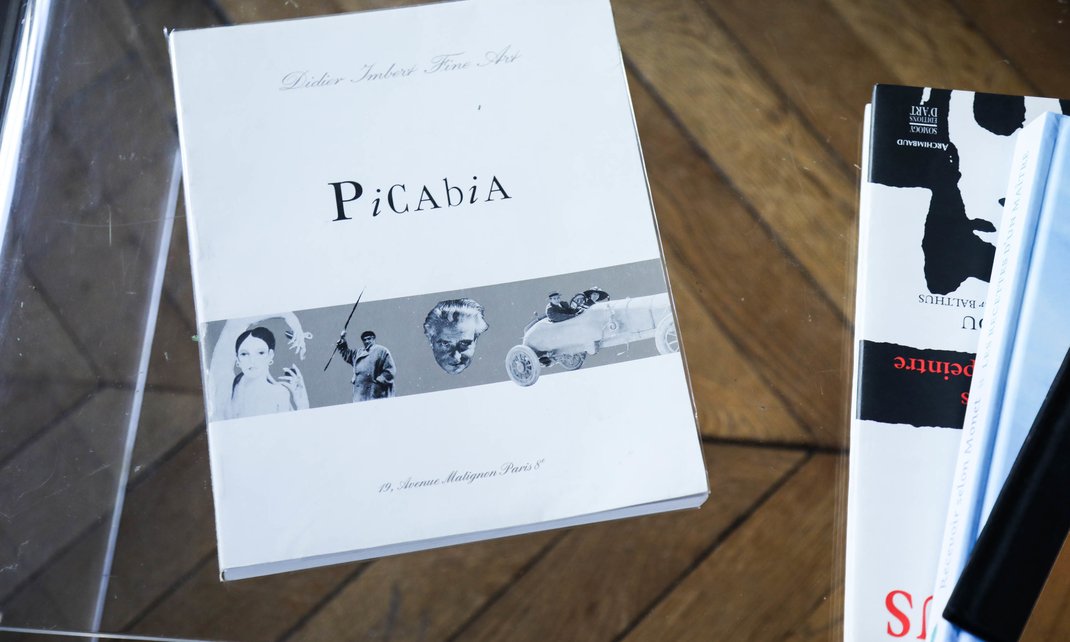 What kind of journey did you take to find the traces of the lives of Gabriële and Francis Picabia?

We spent a lot of time in libraries, looking for mentions of Gabriële in the lives of her contemporaries. It was proper detective work! We met art historians and interviewed them. We studied the correspondence of artists of the time, like Apollinaire, and we also found lots of family archives, thanks to our Picabia cousins, whom we met up with as part of this project.

How did your family and friends react to this writing project?

It wasn’t particularly easy, because we were writing about a past that our family was unaware of. Like a legacy in reverse – we’re passing on her own history to our mother. But our friends and relations have supported us throughout.

Do you feel close to Gabriële? And to Francis?

I don’t feel close to them as great-grandparents, but I’ve lived with them for three years, like ghosts. And it’s as if they belong to me now, like the characters I create for my novels. They are part of me.

What did you like most about their life as a couple?

The absolute freedom, the rebellion. Their ability to cross social boundaries.

What novels are you both going to write next?

I’d like to write a gritty literary detective story. 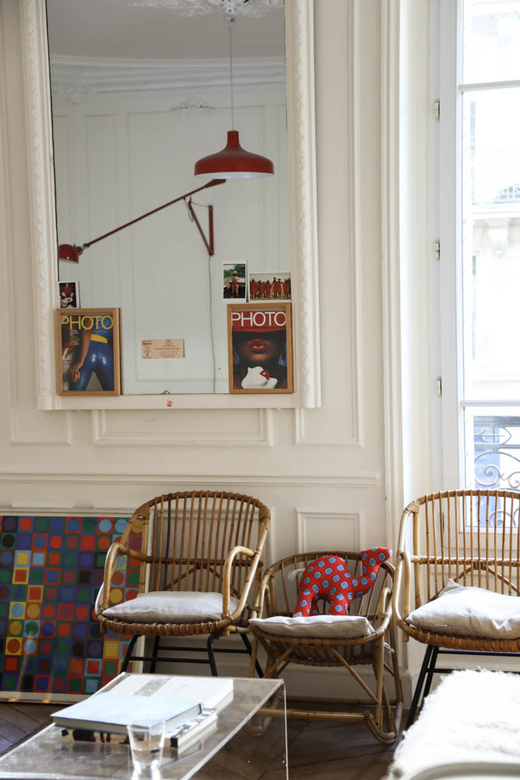 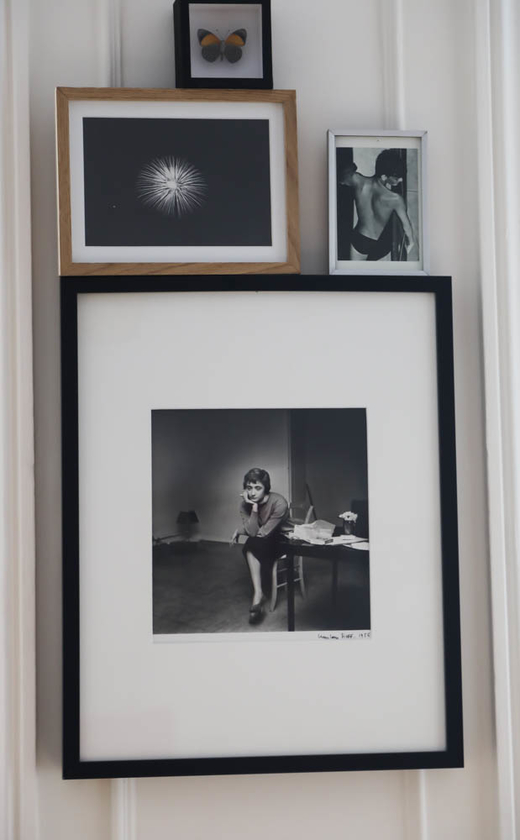 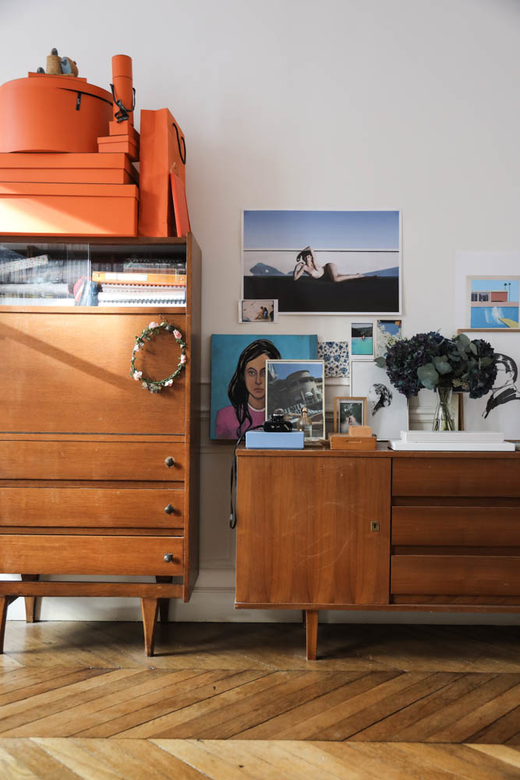 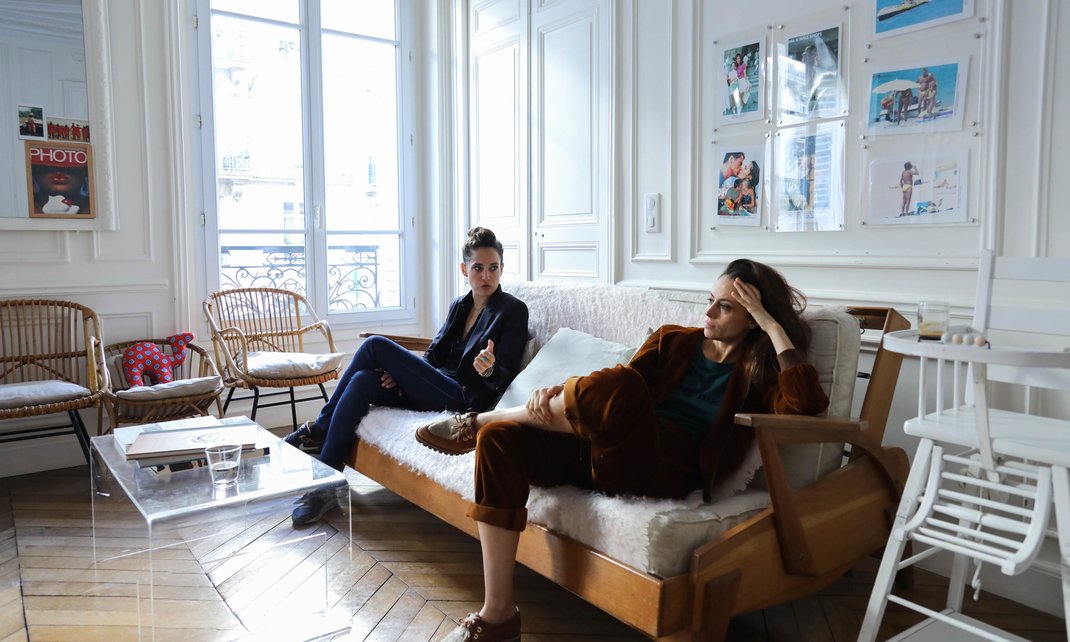 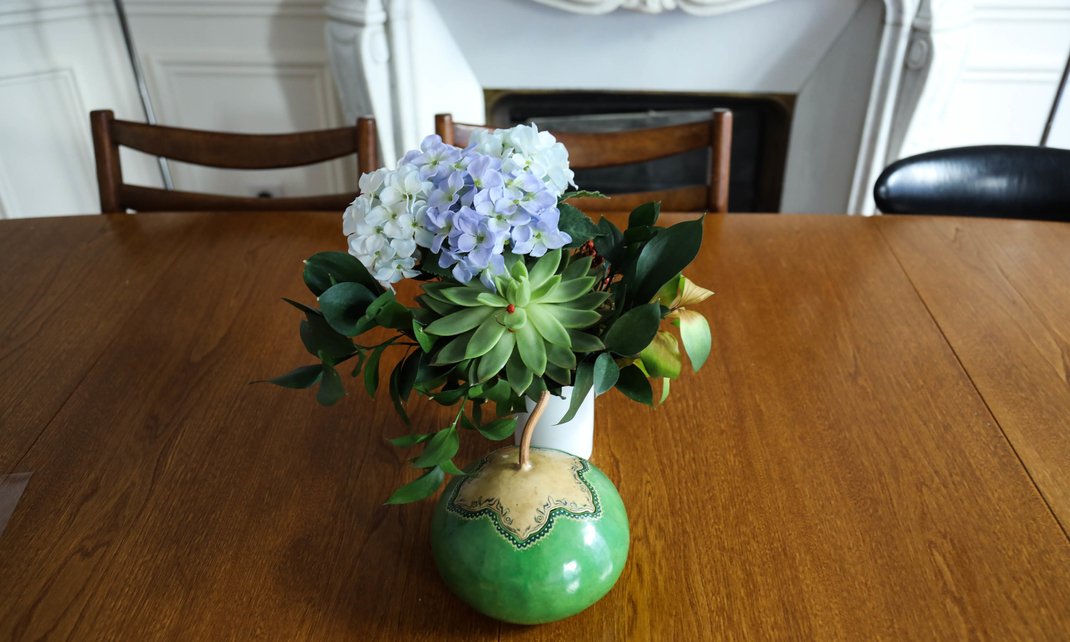 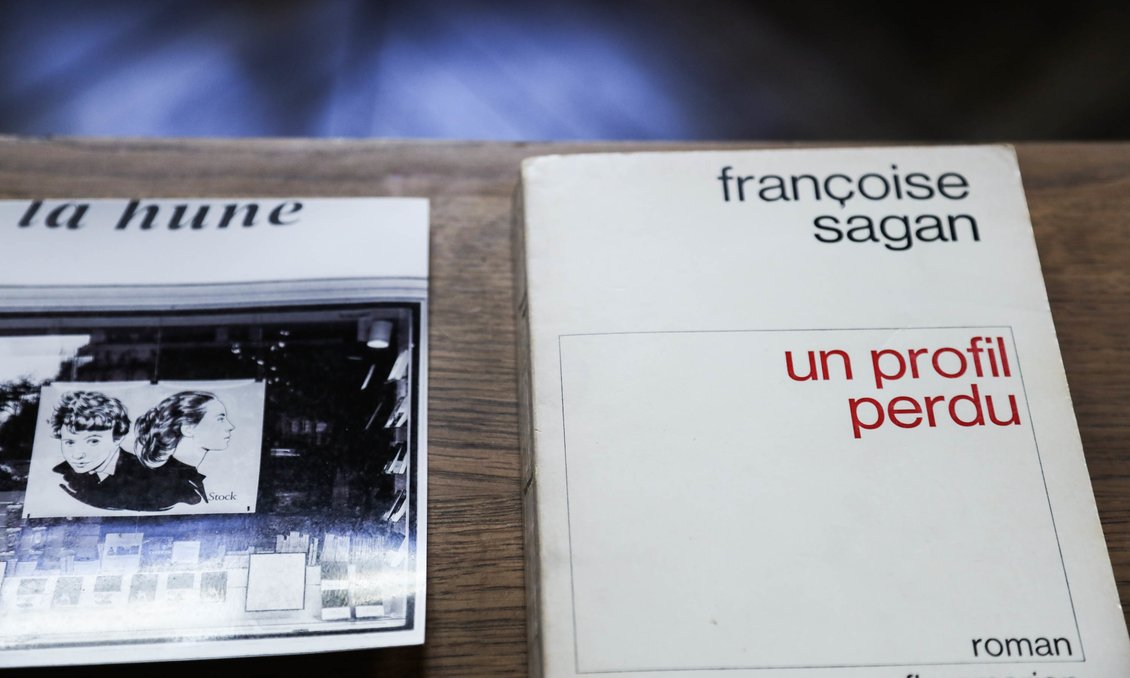 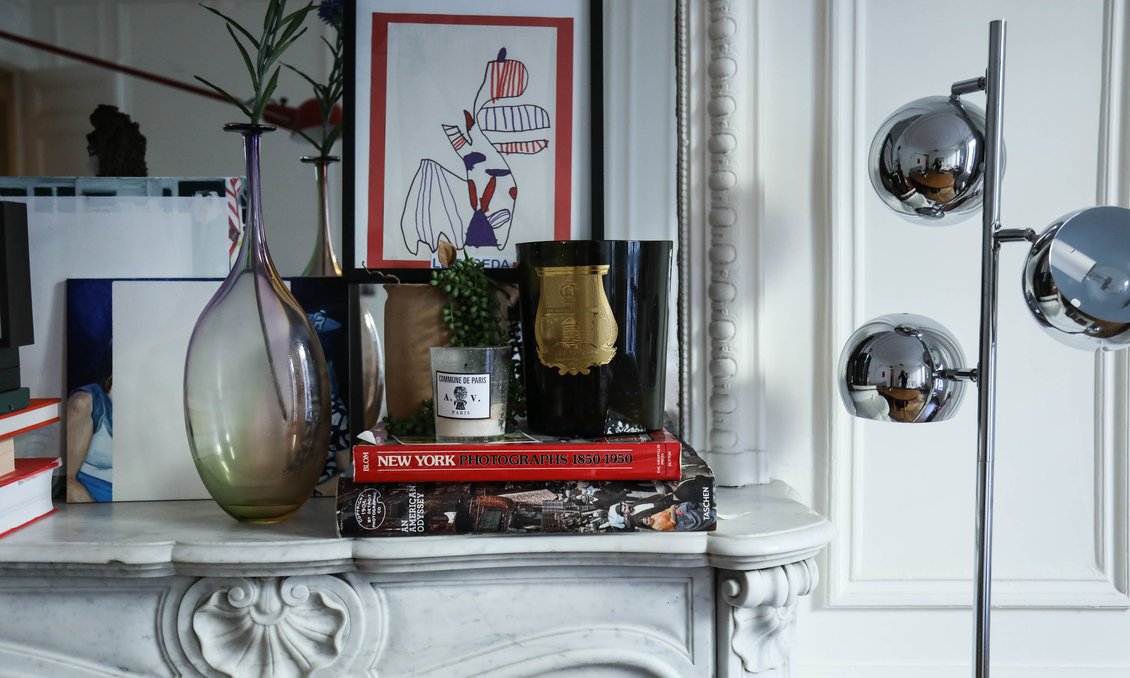 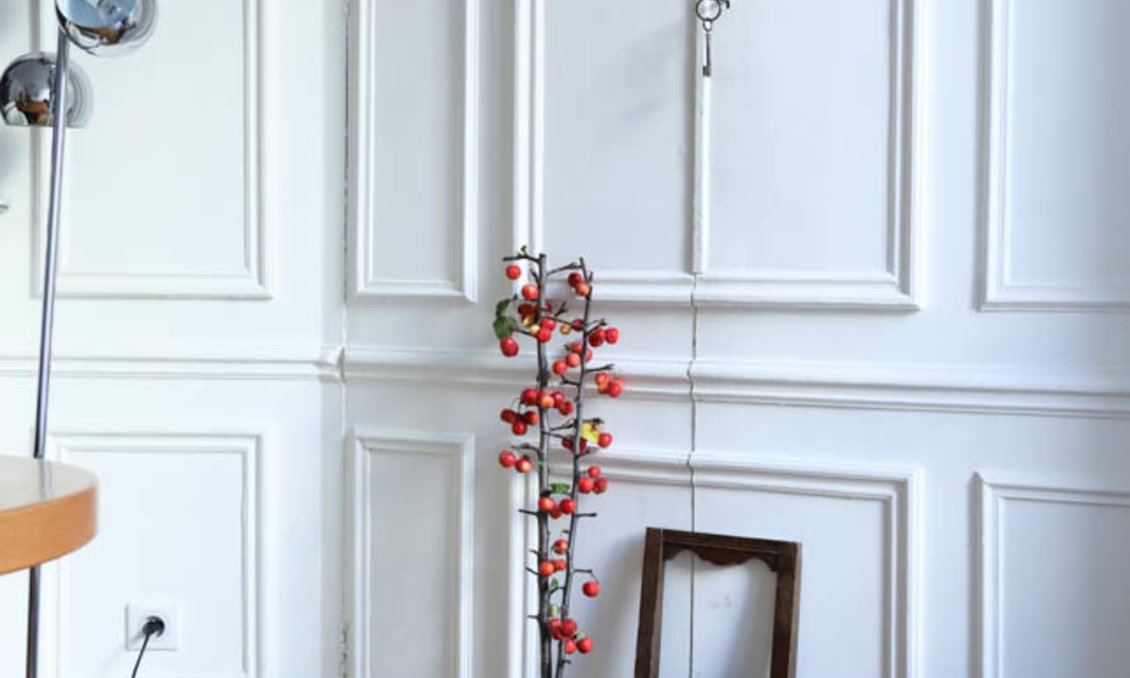 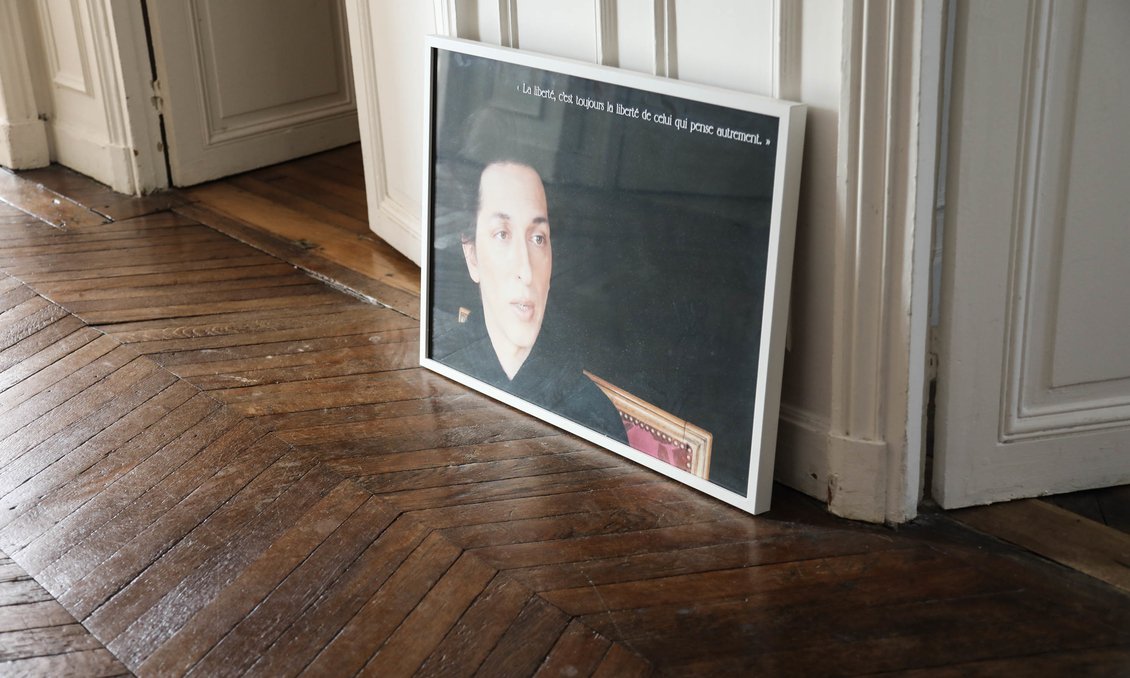 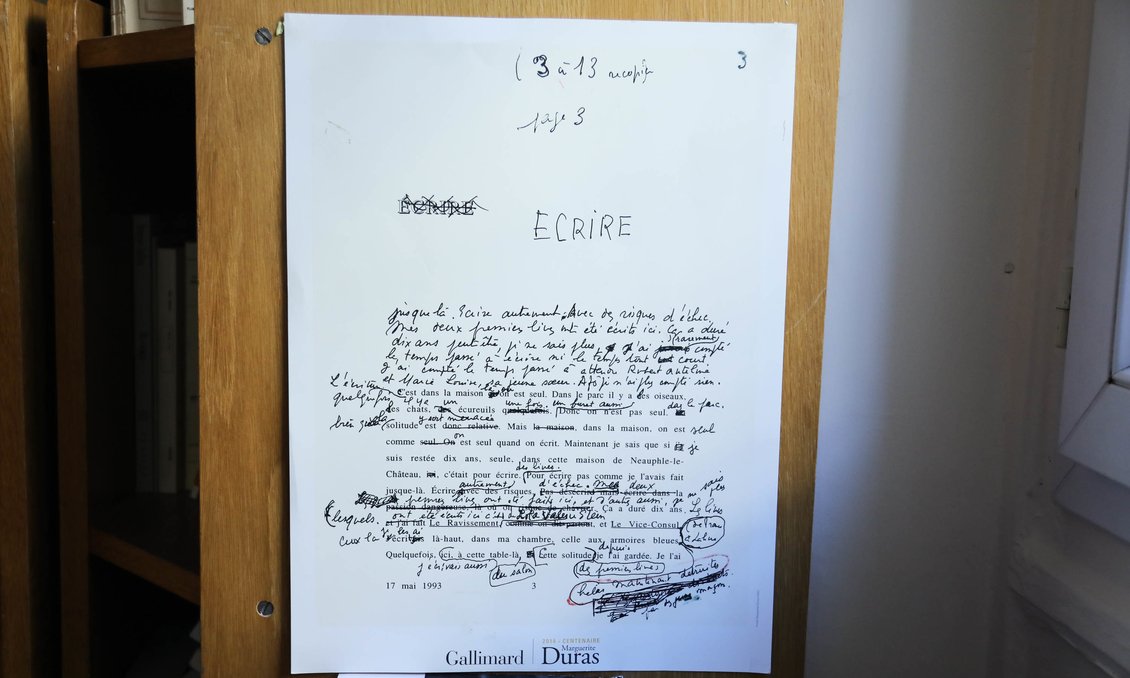 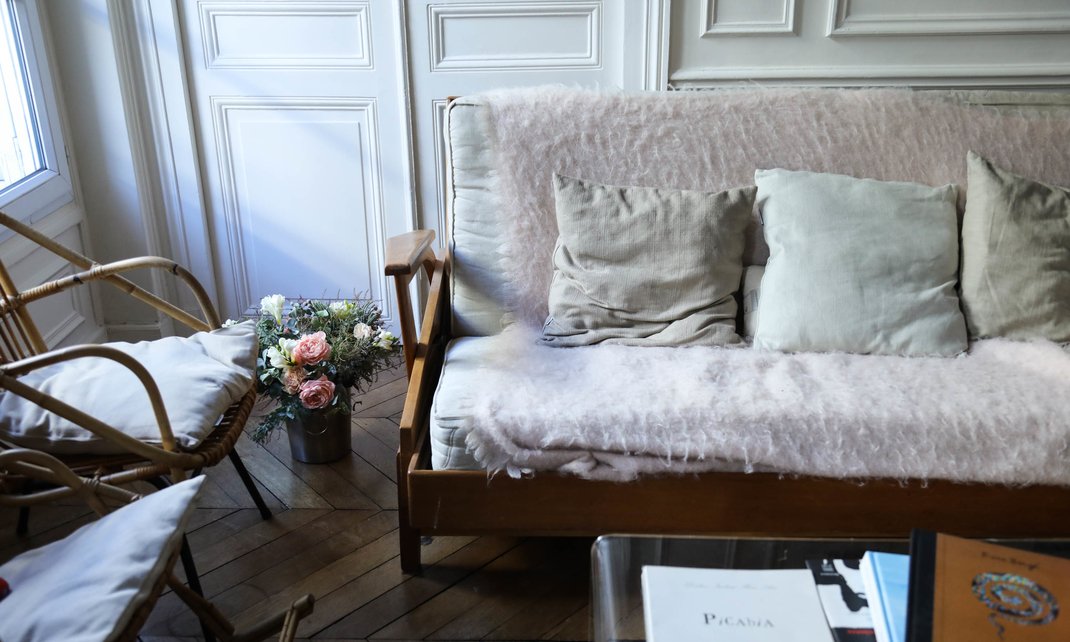 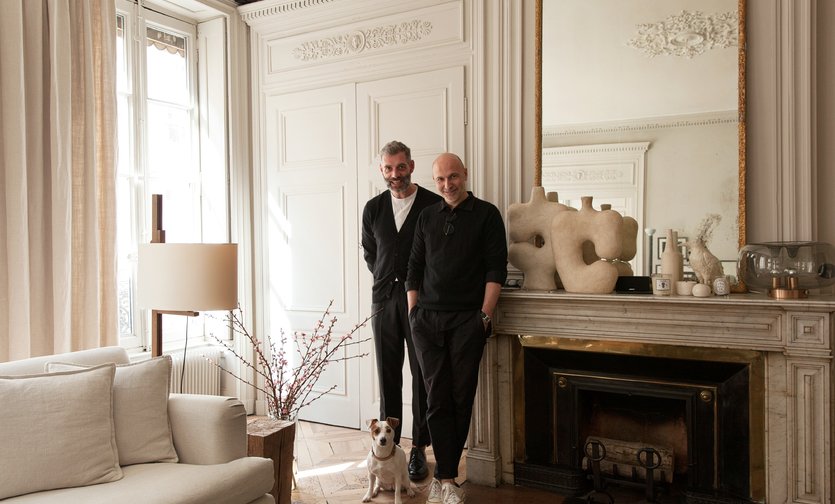 Maison Hand, Between Craft and Modernism

When Stéphane Garotin and Pierre Emmanuel Martin, the founders of Maison Hand, met, their lives changed. With Morocco in the background, like a wink to the beginning of their common history. They fast embarked together on interior design and...

Formentera Island with the Spanish...

Emmanuel de Bayser and the Fabulous...

Serious art enthusiast Emmanuel de Bayser opens the doors of his Berlin apartment to us. For more than twenty years, this...

The Salone del Mobile is fast approaching and their names are already being whispered all over Milan. Fabio Calvi and Paolo Brambilla...

Adore Anne and would like to have read some of her answers to interview questions, too. Maybe next time! XO.

Hello ,
In that appartment, there r two standing lamps with 3 silver ball each.
Can u pls let me know who is the designer & where can i buy them?
tnx alot,
Danit
https://www.thesocialitefamily.com/en/blog/at-home-with-anne-and-claire-berest-book-gabriele/