South of Naples, the Amalfi coast rises above the Mediterranean. On its steep terraces grows a treasure of world renown: the Sfusato lemon. A fruit bursting with juicy pale-coloured flesh, containing precious essential oils that are released when the knobbly skin is lightly rubbed. And this is a feature that this giant citrus fruit shares with the Santa Caterinaa hotel. Beneath its exterior appearance of an Instagrammer’s paradise lies the fascinating history of the establishment that began in 1880. It was in that year that Giuseppe Gambardella laid the foundations of the very first building, destroyed by a rockslide early in 1892. Then Crescenzo, his son, came on the scene and with the help of a workman he decided to rebuild an identical property, but this time in a safer place. That marked a renaissance in the history of the Santa Caterina, which continued to grow throughout the 20th century, still under the care of the same Italian family. Now run by third and fourth generation Gambardella family members, the Santa Caterina has nothing more to prove. Travellers flock there, transfixed by the breath-taking panoramic views over the blue patchwork of the Tyrrhenian sea. It’s every guest’s dream to dine in the evening under the bougainvillea on the panoramic terrace, or at the foot of the cliffs at the water’s edge. China plates too are waiting for the hour when the immaculately-dressed waiters will fill them with the day’s culinary delights. With hand-painted floors in the typical Vietri style, marble bathrooms and Liberty style ornaments, the Santa Caterina completely immerses us into the purest Italian tradition. Such a welcome and essential break in the heart of this wonderful area that elsewhere is becoming threatened by destructive mass tourism. 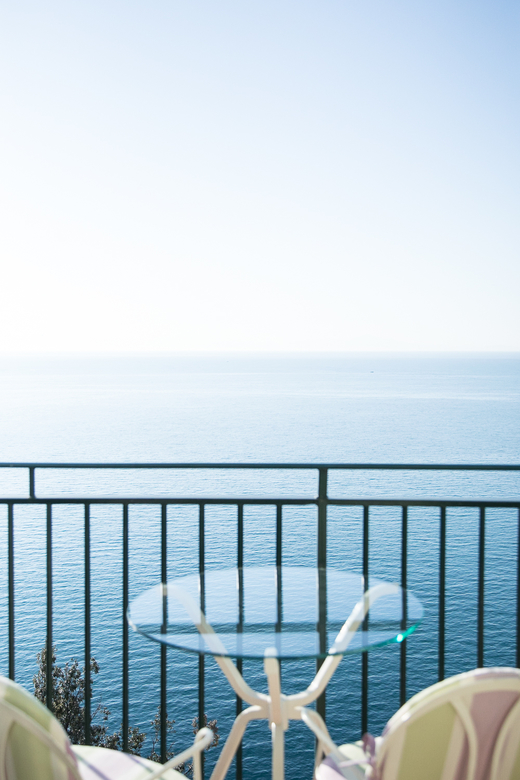 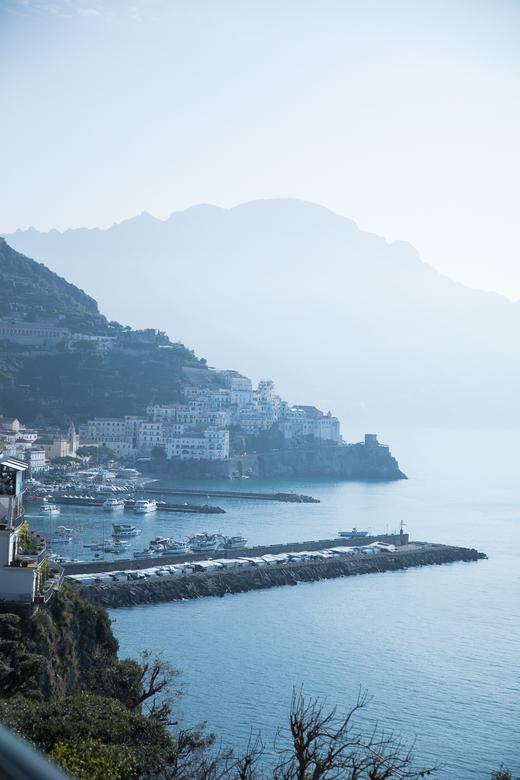 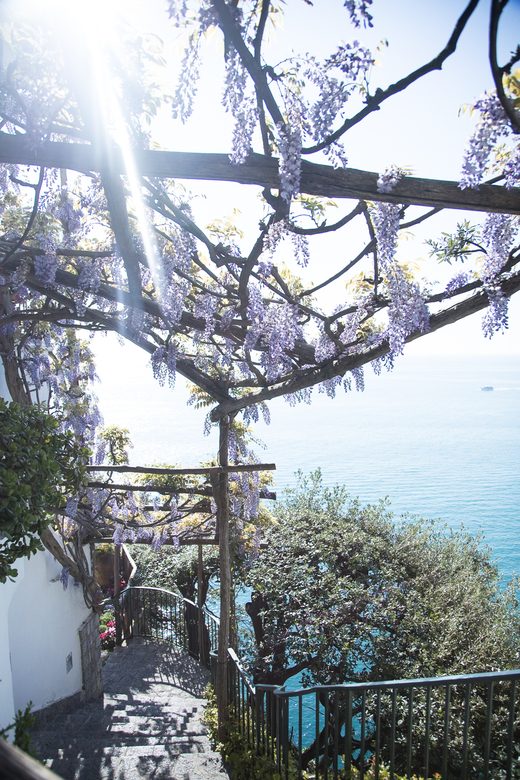 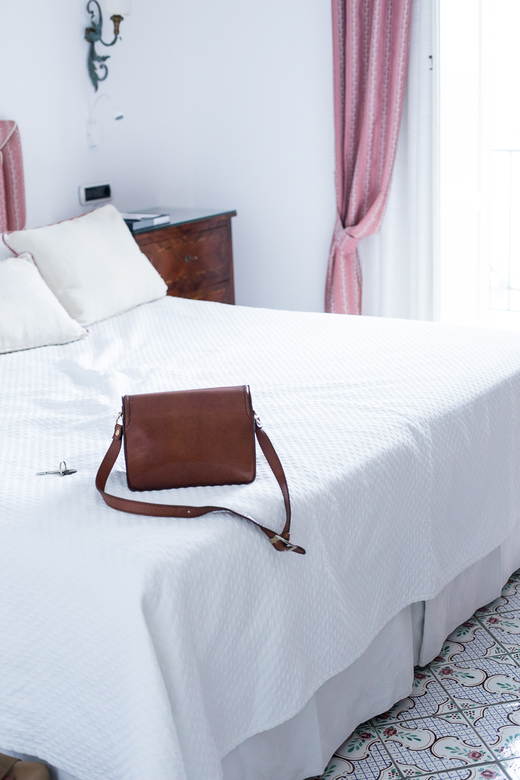 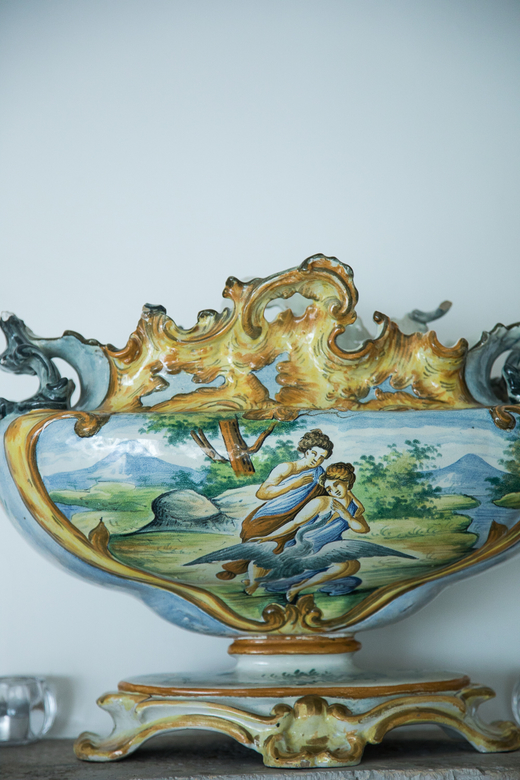 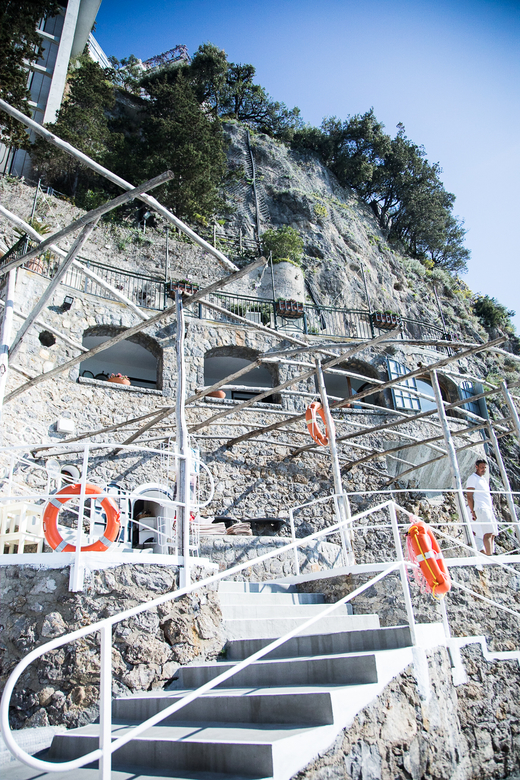 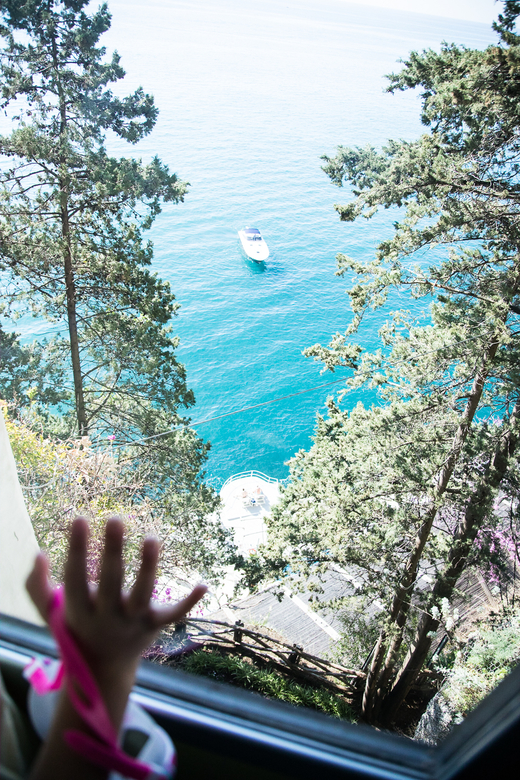 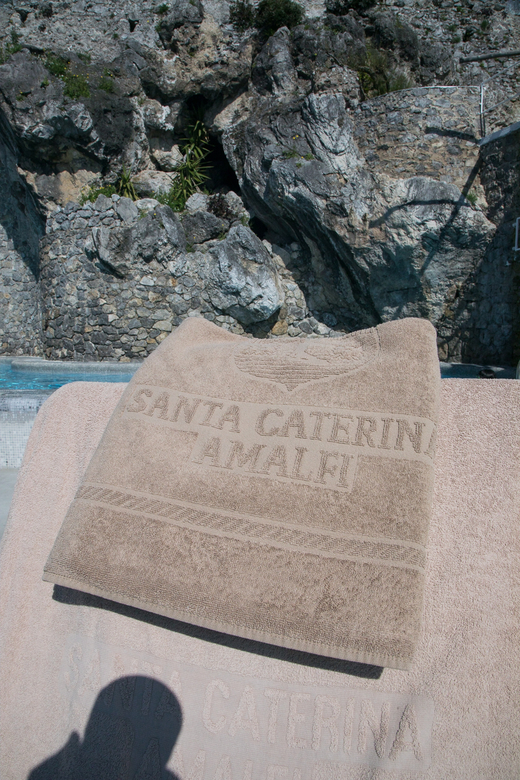 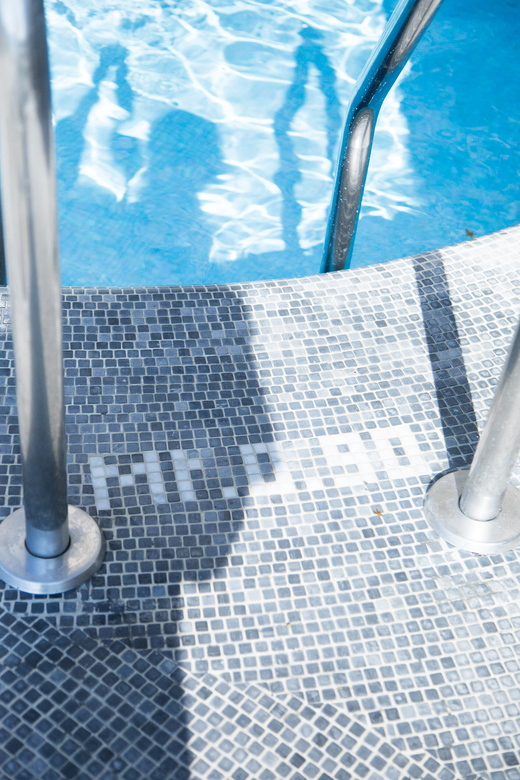 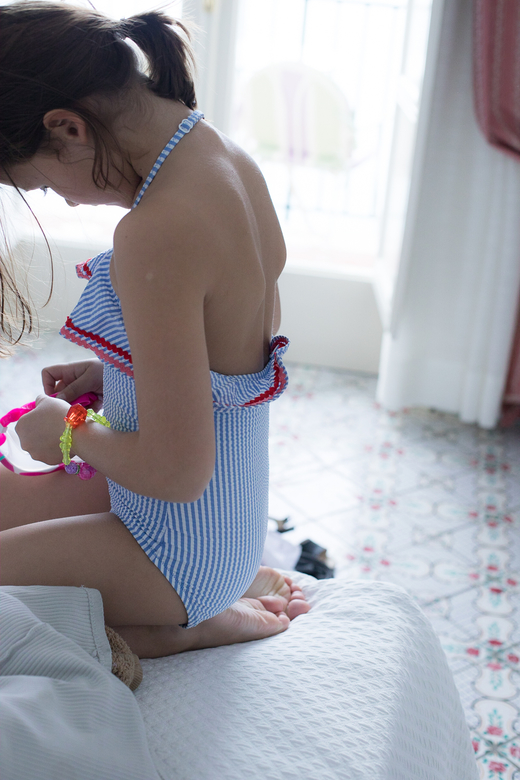 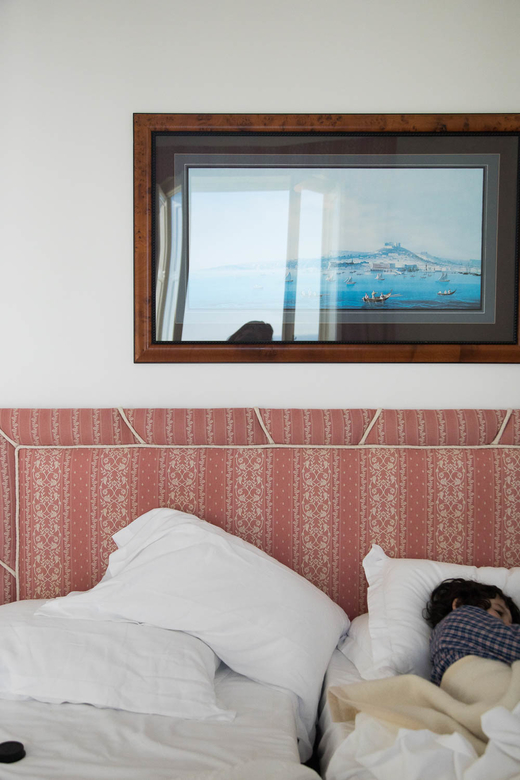 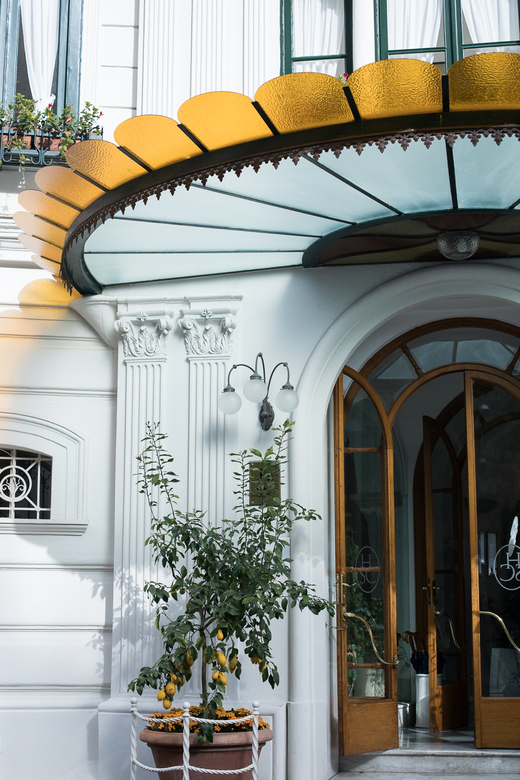 With hand-painted floors in the typical Vietri style, marble bathrooms and Liberty style ornaments, the Santa Caterina completely immerses us into the purest Italian tradition. 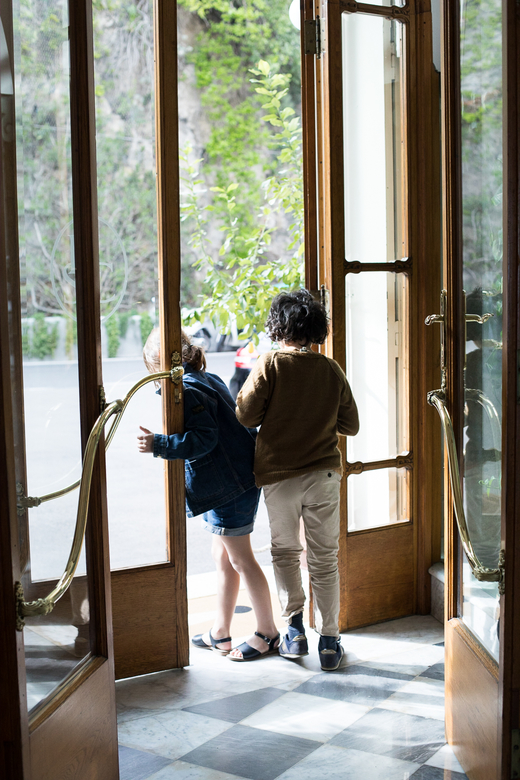 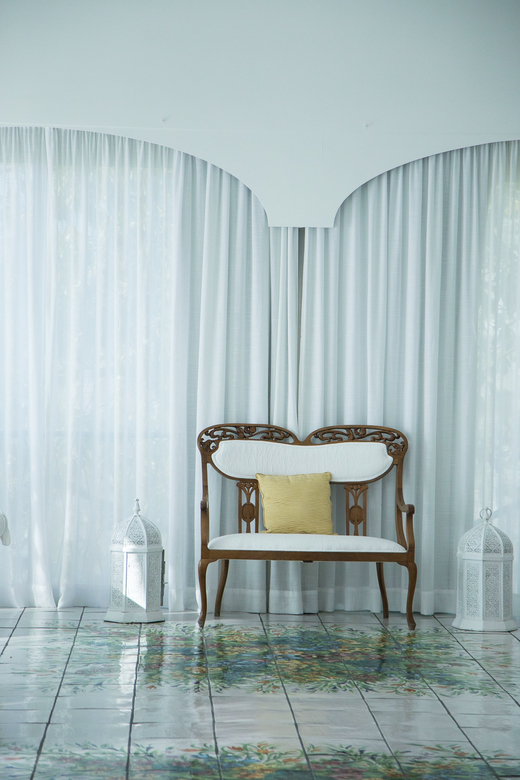 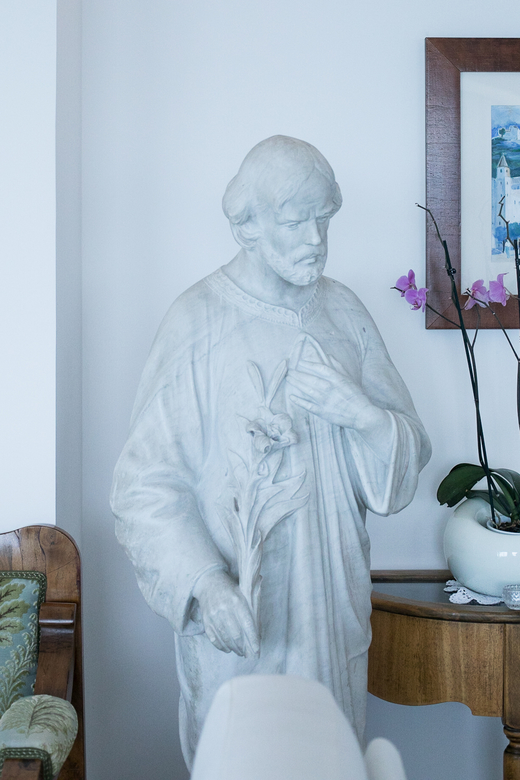 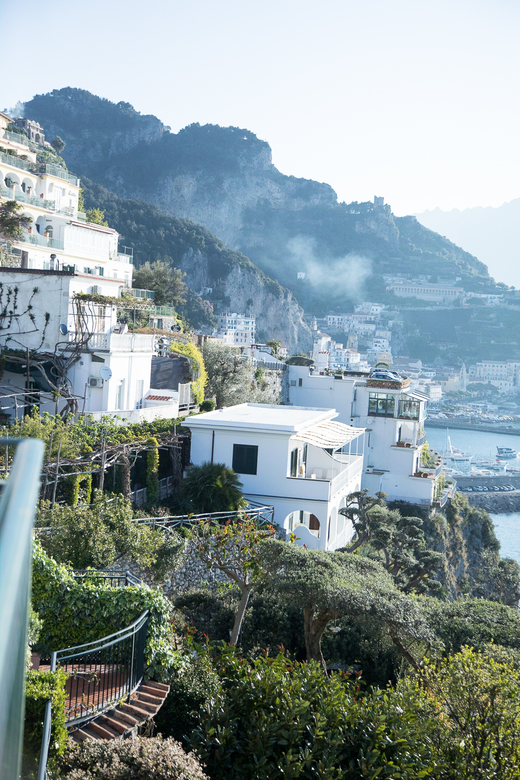 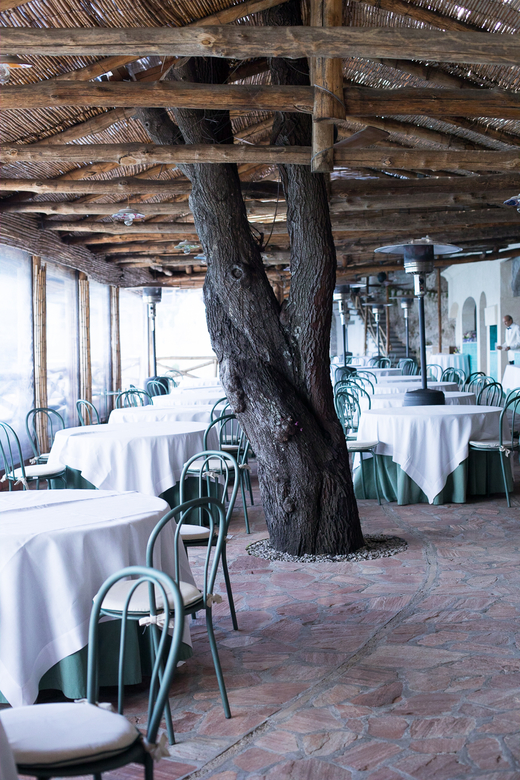 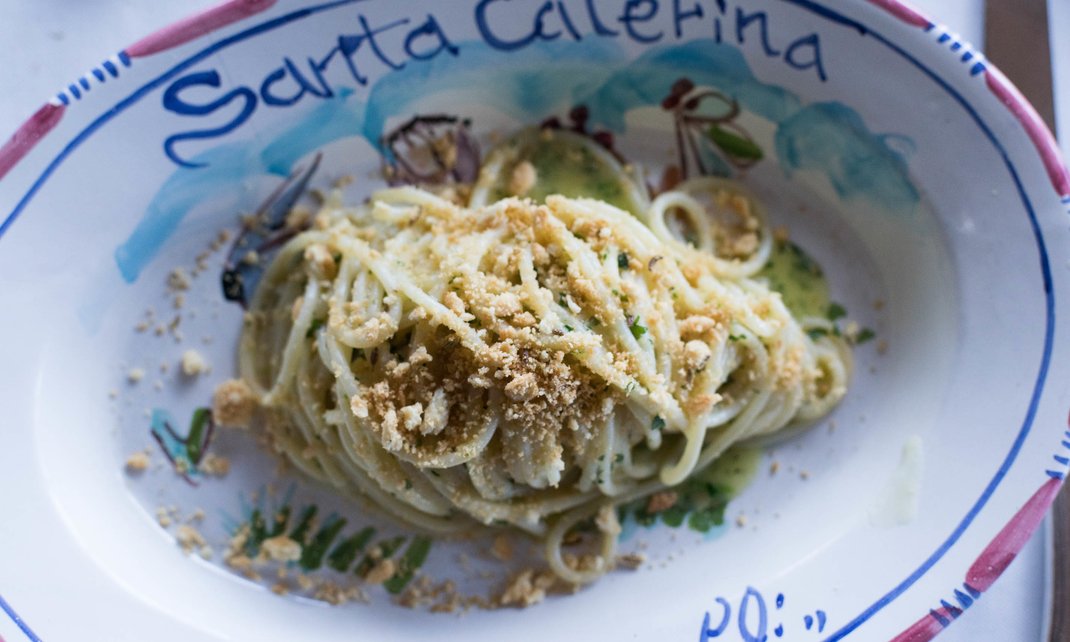 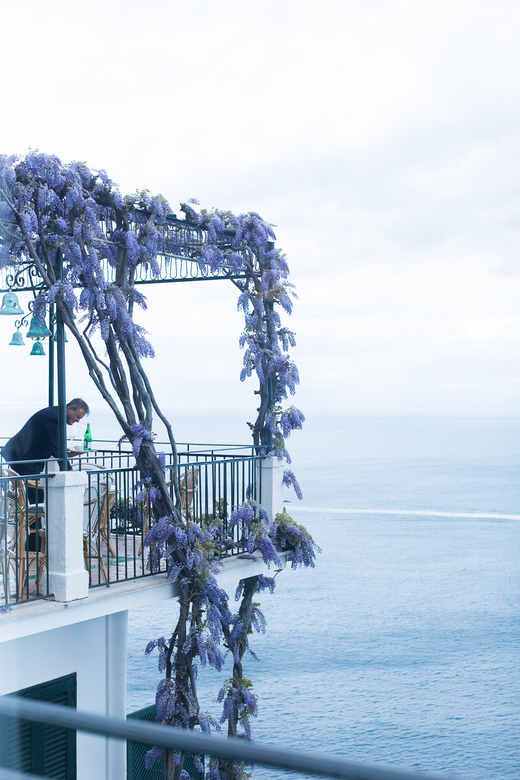 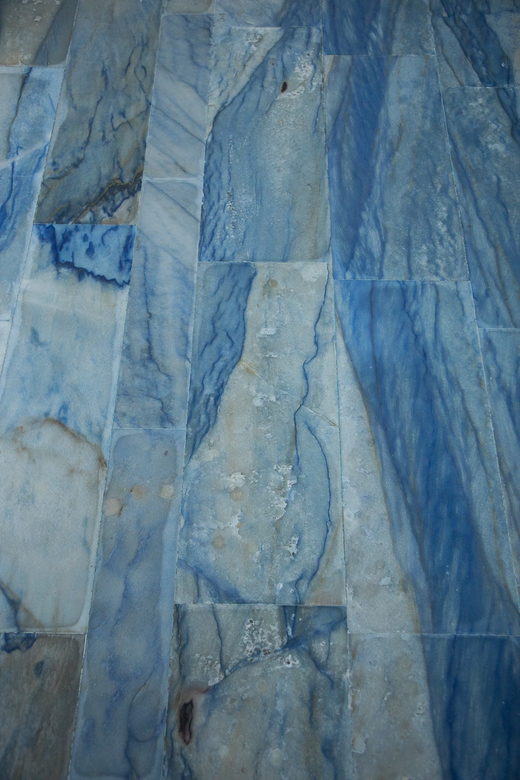 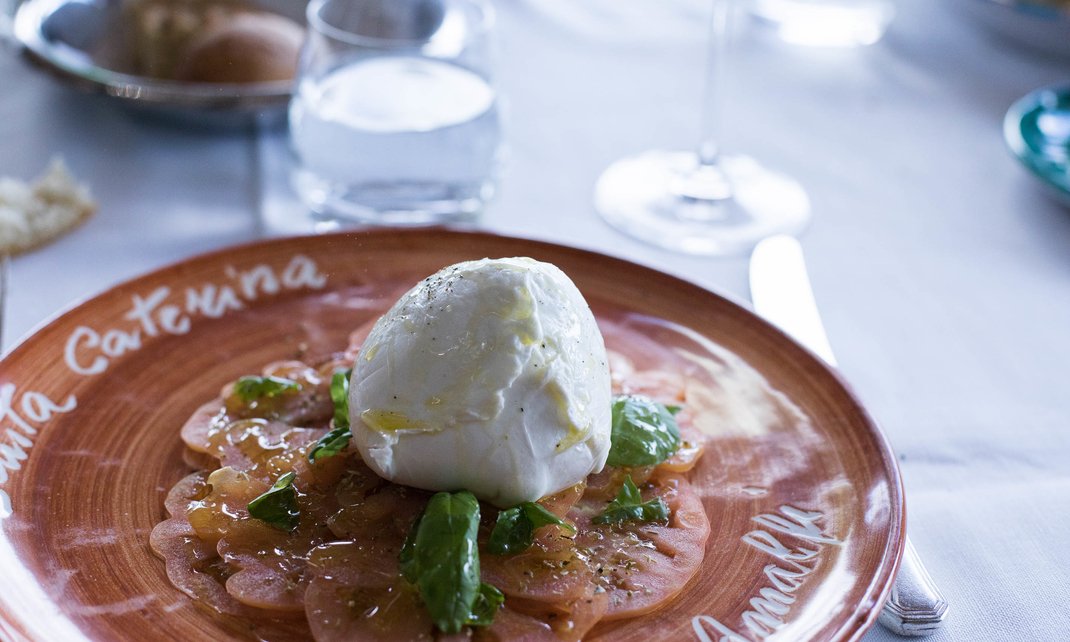 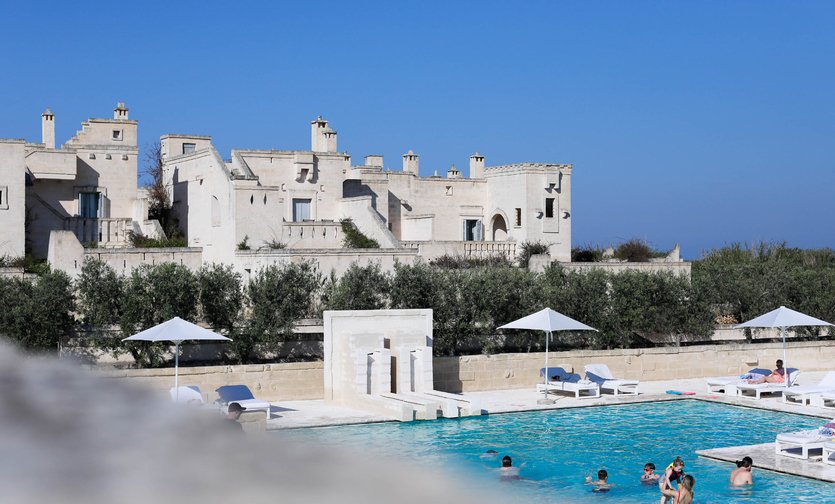 Borgo Egnazia, Pouilles At Its Best

The building work will have taken years but in the end will have brought out the very best of Italian know-how. Close to Savelletri di Fasano, a village perfectly set in the heart of the Pouilles region, the Borgo Egnazia hotel complex is...

The Bureau: Change your Way of Working

The Socialite Family is proud to show you its very last work: The Bureau. A luxury coworking space, the result of a partnership with...

It’s difficult to ignore the wonders of the peninsula of Cap Ferret, but for Marina Berger, founder of Océopin, it was more a...

A small step from the world of finance to the colourful universe of song. In any case, that’s the giant leap that Arnaud Studer took...