Asia and its riches defined both the life and career of Yves Saint Laurent. From the apartment that he shared with Pierre Bergé – a legendary collector in his own right – through the haute couture designs that he created – all will be revealed from 2 October onwards at the Yves Saint Laurent Museum at an exhibition entitled “Asia Imagined by Yves Saint Laurent.” Many people share this obsession for Chinese art and design, and this is by no means a new phenomenon. It was during the 19th century – a particularly fertile period in Chinese art due to successive regime change and the wide variety of colourful styles and effects that it triggered – that screens, silks, and vases were incorporated into interior design. This style can also be found in Alexandre Dumas’s adventure stories, with the Hotel Monte Cristo being a perfect example. The autumnal tones and rich textures convey a love of travel, the exotic, and the mix of peoples and cultures. These decorative combinations were also inspired a year previously by the Dimore Studio a year ago, with the Leo’s super club. The club is home to an audacious colour palette that ranges from russet tones to dark greens in an eccentric, yet elegant style. Adorned with lights that resemble Chinese lanterns, created by the studio and presented at the Salon del Mobile in 2017, the alcoves recalled the cinematography of Wong Kar Wai’s film, “In the Mood for Love,” while the general atmosphere recalls a moodboard by the Italian designer, Dedar. All the more reason to be inspired before the Flea Market Festival, the “Fête des Puces“, which will itself be celebrating Asia at the Marché Dauphine on 4 October. 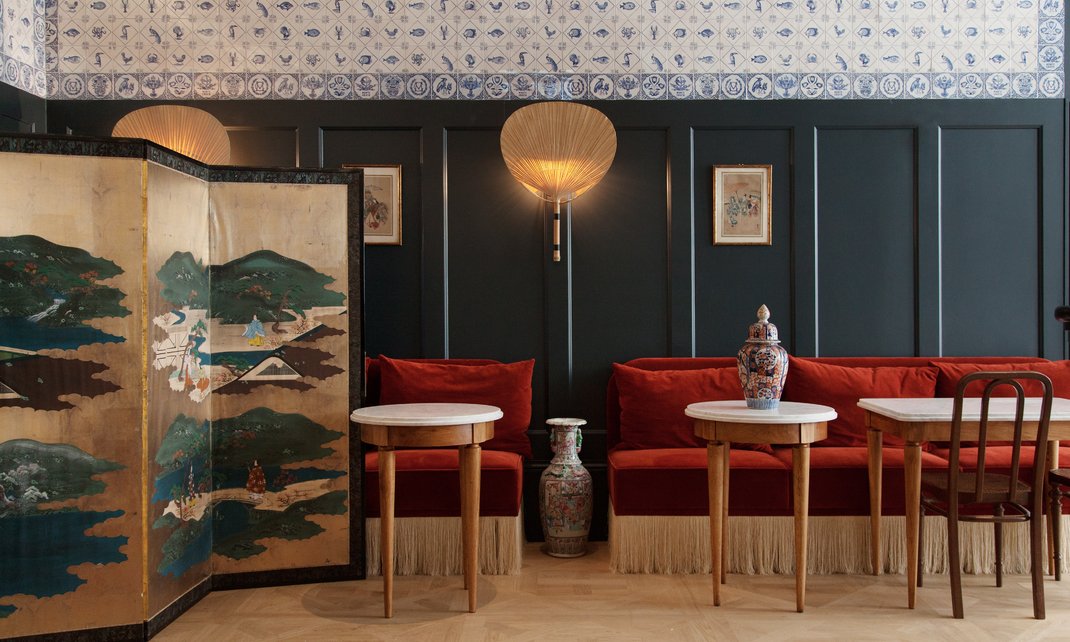 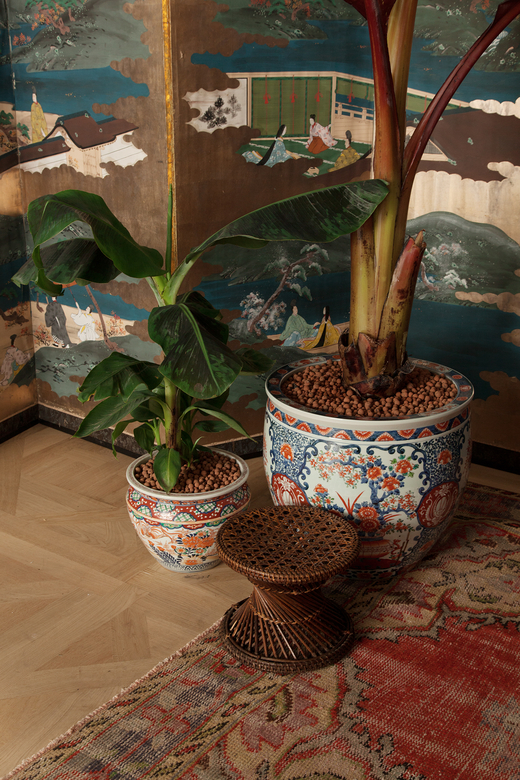 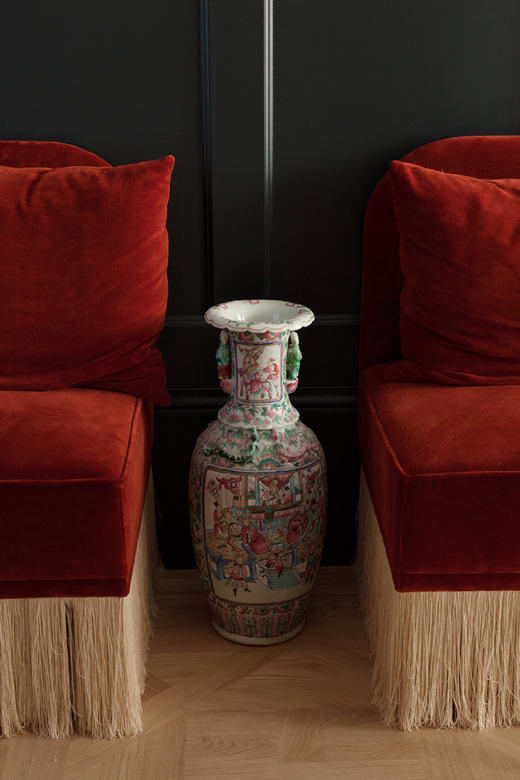 It was during the 19th century that screens, silks, and vases were incorporated into interior design. 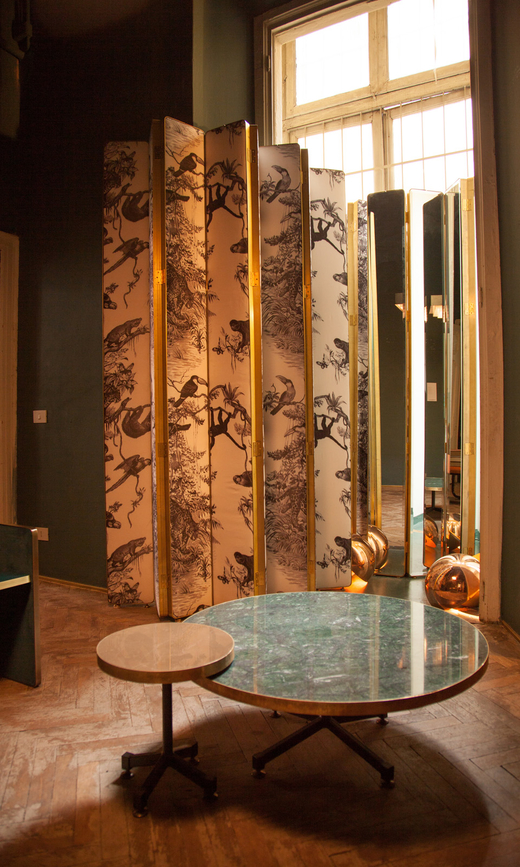 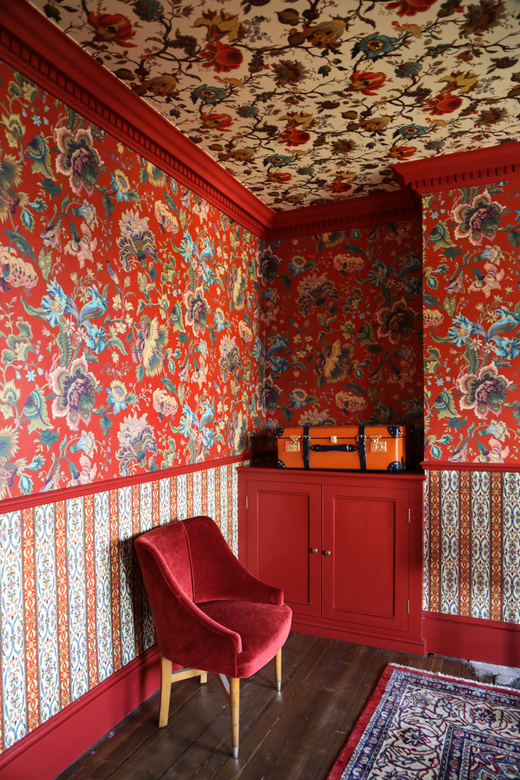 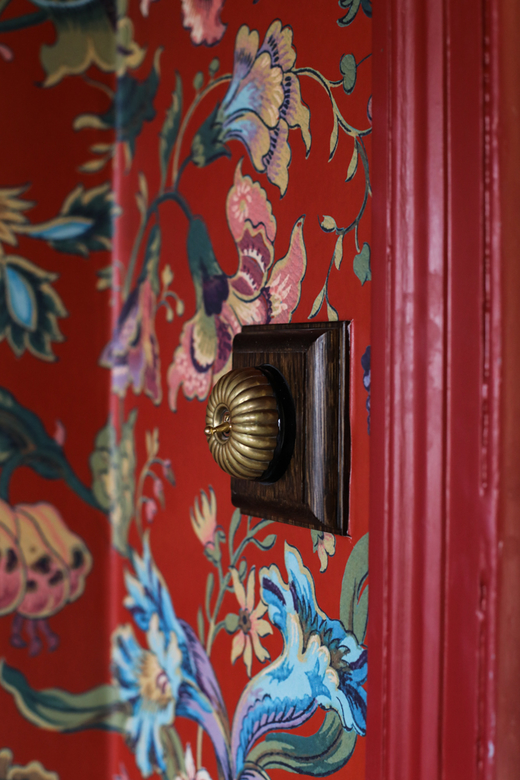 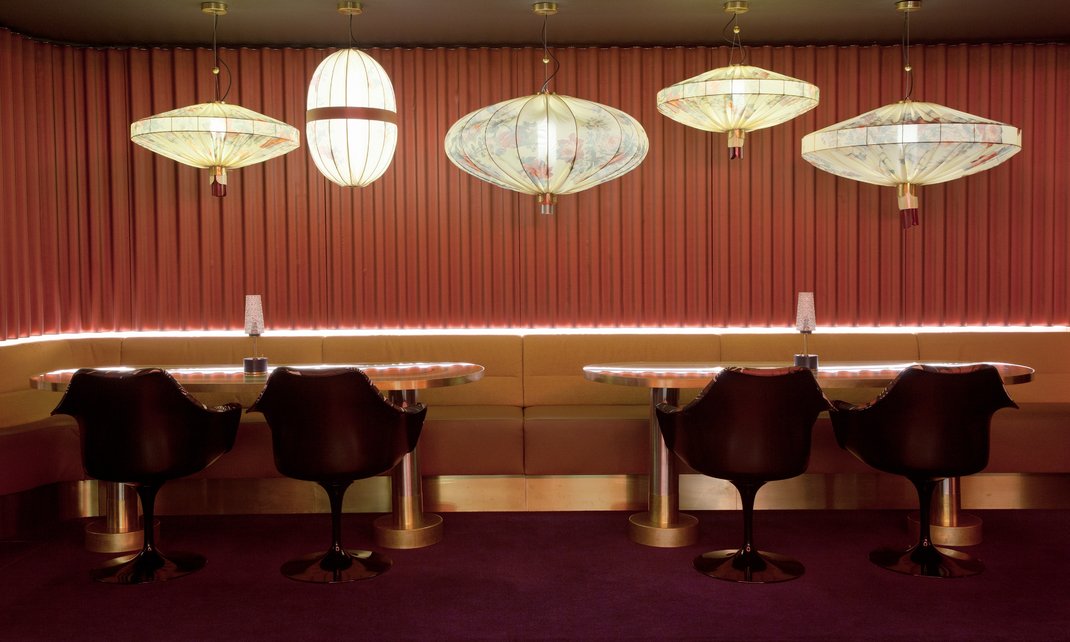 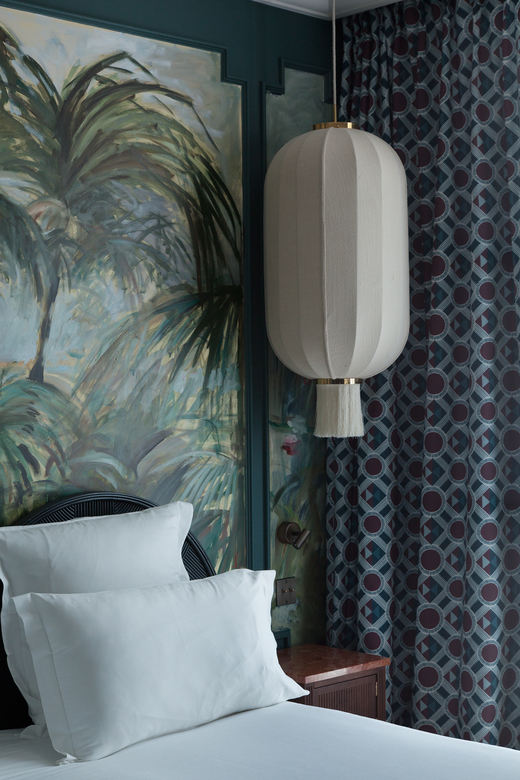 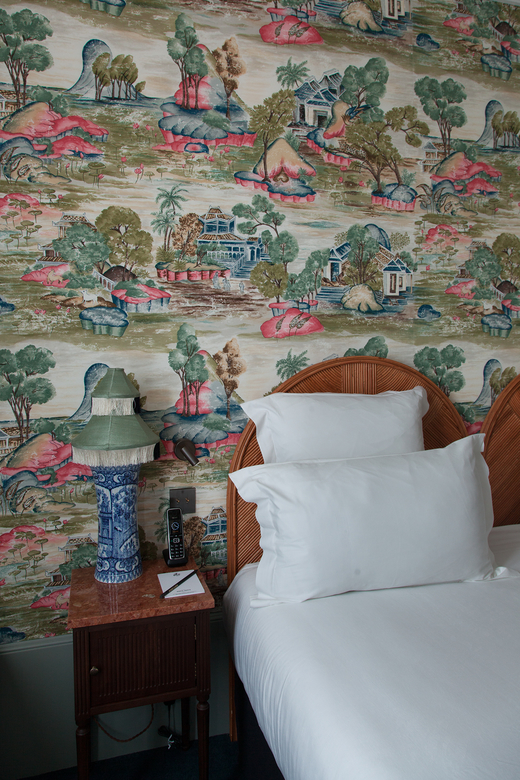 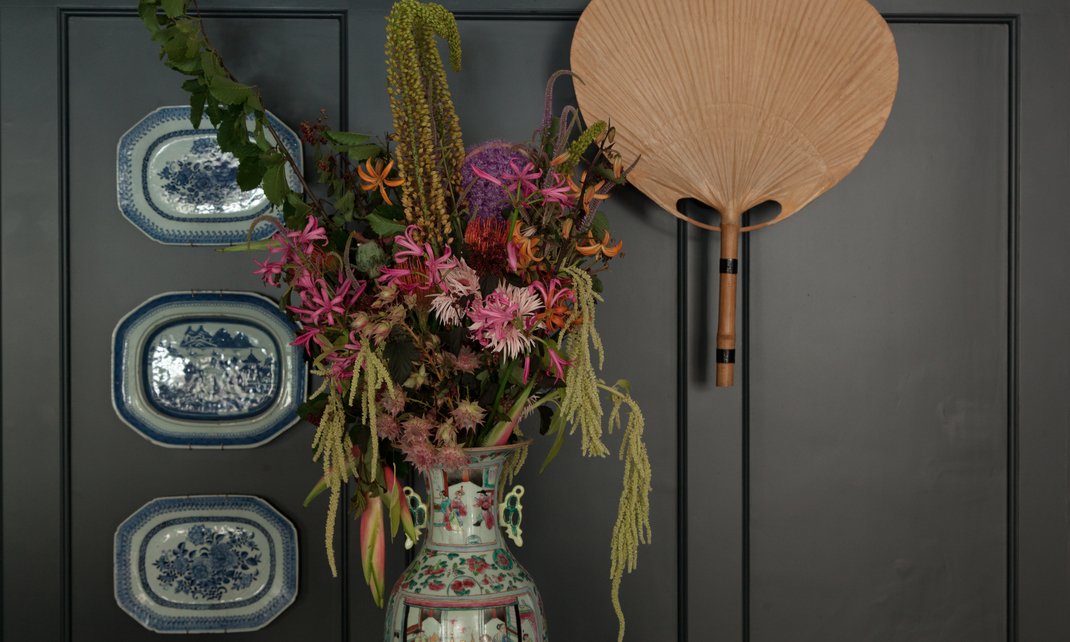 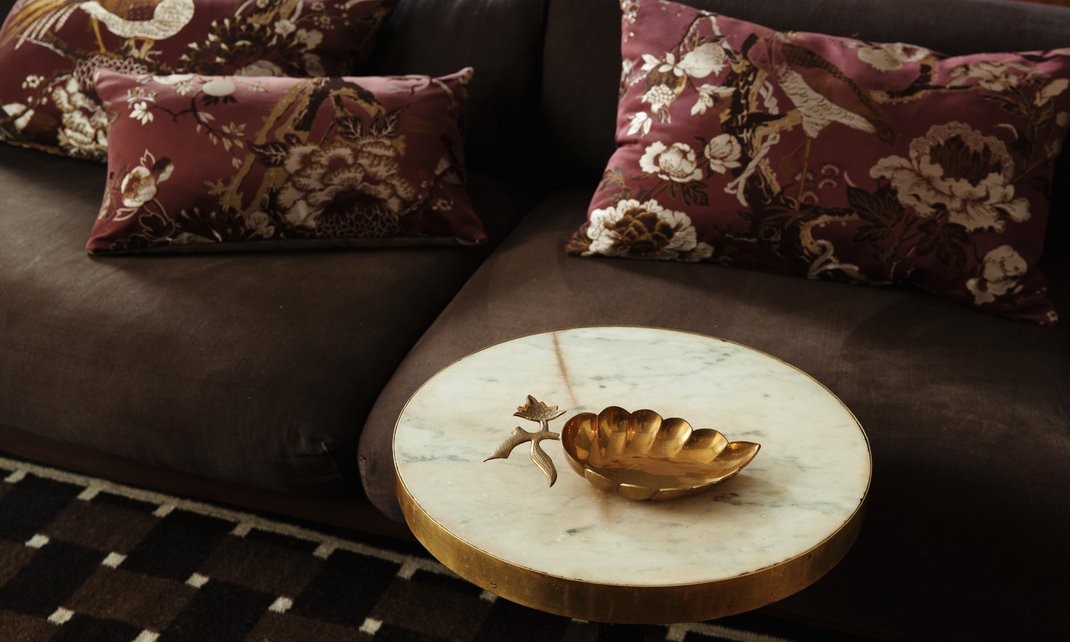 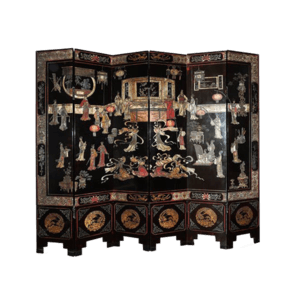 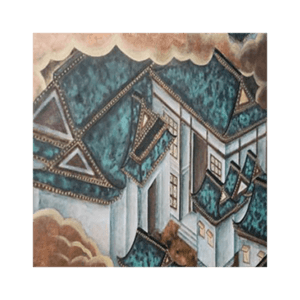 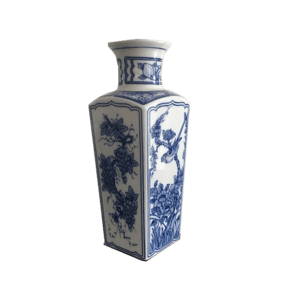 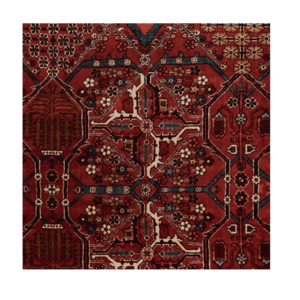 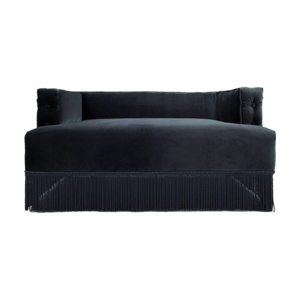 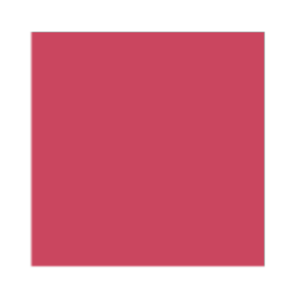 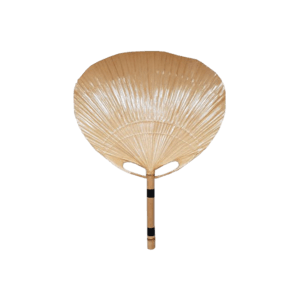 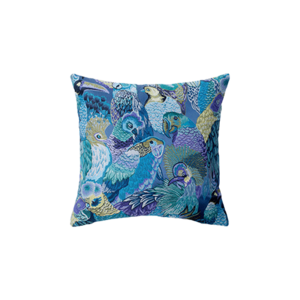 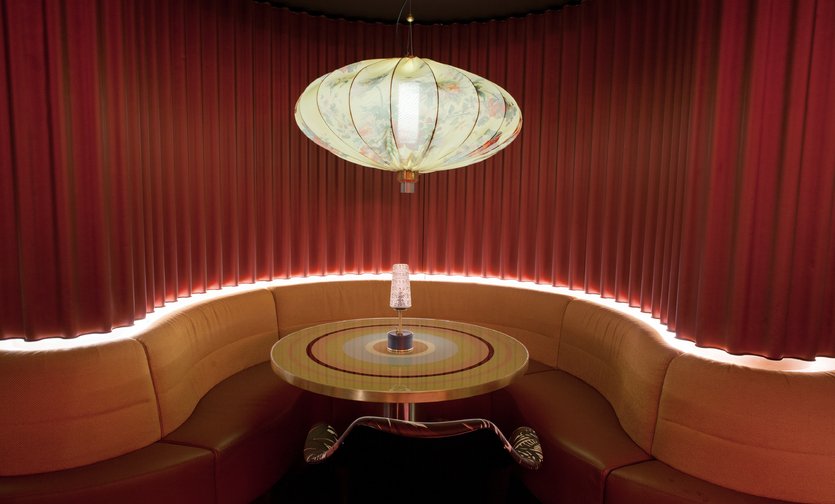 Leo’s, the Superclub by
Dimore Studio

When the legendary Dimore Studio heads down to the depths of London’s famous Arts Club, it’s their vision that...

Display your Kitchen Collections with...

We cannot talk about the kitchen without mentioning kitchen collections. Whether it’s tableware, crockery or linen, mixing and matching...

The Montana State of Mind

Copenhagen is a must-visit destination for anyone who is passionate about design. Publishing houses, new talents and brands wherever you...

With Haos, it was an obvious match. The discovery of this contemporary range of lamps, with simple lines and refined edges, compelled... 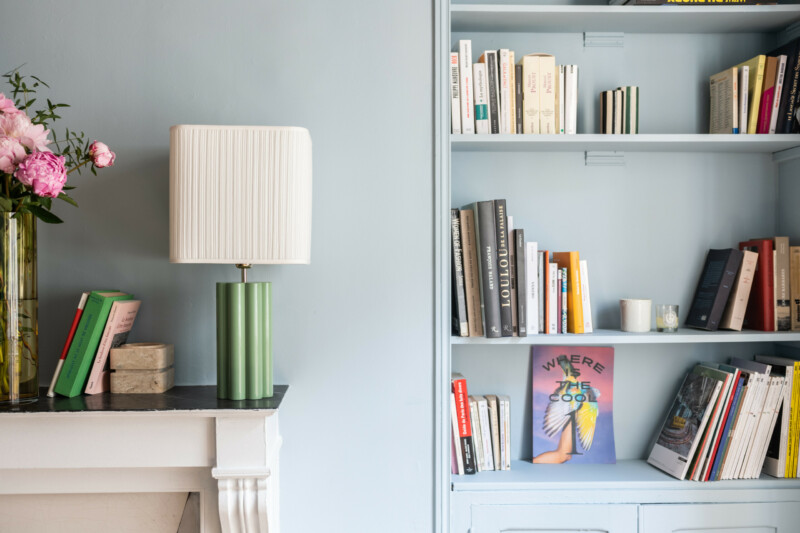