Meeting with the Founder of Manucurist.

Gaëlle Lebrat Personnaz is one of the founders of the specialist beauty treatment manufacturer, Manucurist, which focuses on caring for hands. She started the venture with her mother in 1996. In the early days, they looked on as the location of their first institute, on Place Saint-Honoré, was transformed into a high-fashion destination when Colette moved into the neighbourhood, at number 213, a year later. Then it became a full-time exercise as they developed their own range of polishes. The green version of those polishes is contained in The Socialite Family‘s beauty kit. This path through life was never pre-determined for a woman who has always worked on instinct. In the early days, even the concept of “fashion” didn’t mean a great deal to Gaëlle Lebrat Personnaz. It was all too frivolous. Too easy. She chose to study law. This trajectory would be disturbed by learning about a style consultancy. It was an entirely new and strange different world for her. She found it extremely fascinating, and her work there would lead her to study at the Institut Français de la Mode, the French Fashion Institute. Ultimately, Gaëlle Lebrat Personnaz would “do whatever it took” and began working in visual merchandising. After that, things went almost too smoothly, working with Prada, Louis Vuitton and Saint Laurent. As a young woman, Gaëlle Lebrat Personnaz became a mother, no longer just a girl about town. The story of Manucurist took over her work completely. As they grew, they shared salon expertise with the public, and their colourful collections culminated in last winter’s launch of a range consisting of 84% natural products. A true accomplishment, led from the front by a woman entrepreneur who has never lost sight of her families. We met with her on a Wednesday afternoon at her home, where she is the head of a large family, hoping to learn more. 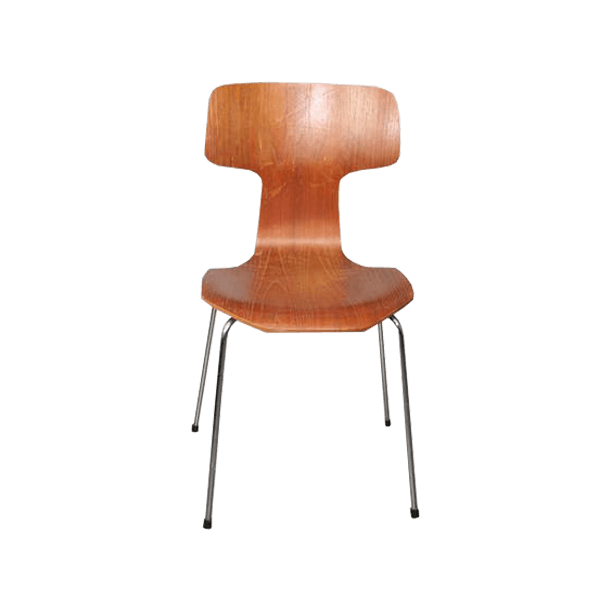 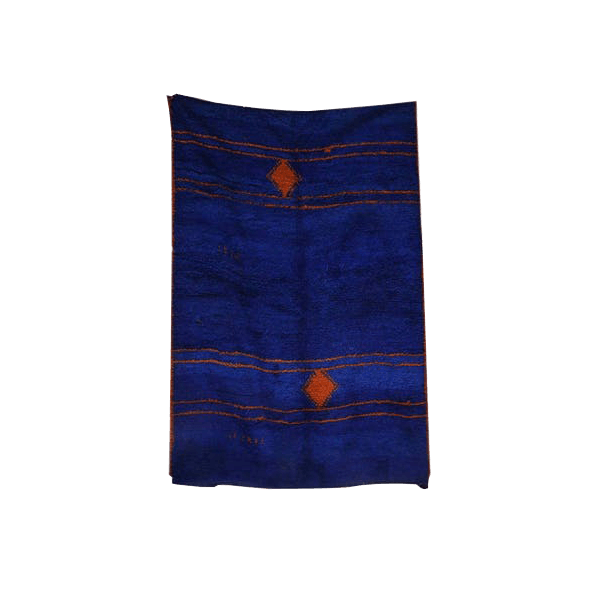 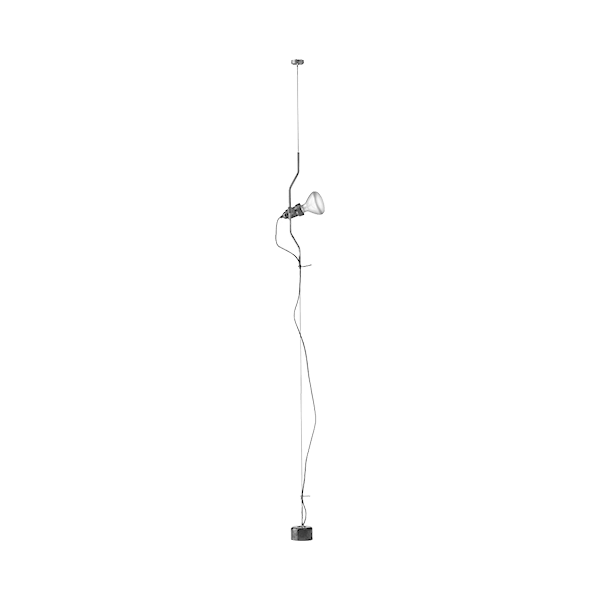 The lamp Parentesi was designed by Achille Castiglione and Pio Manzù in 1971. The… 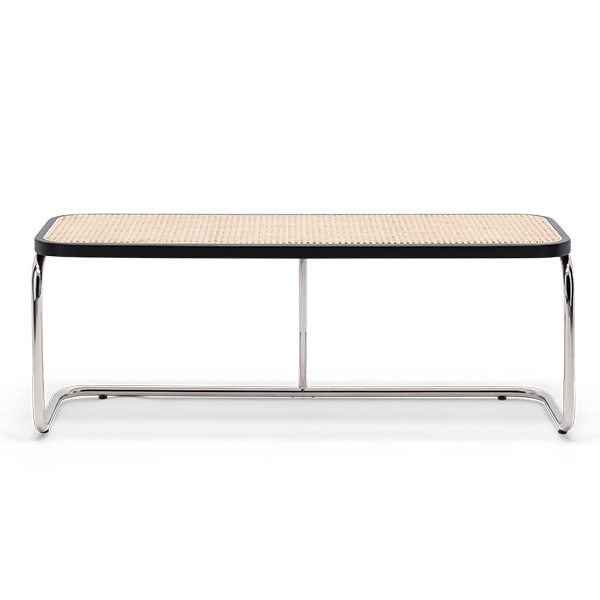 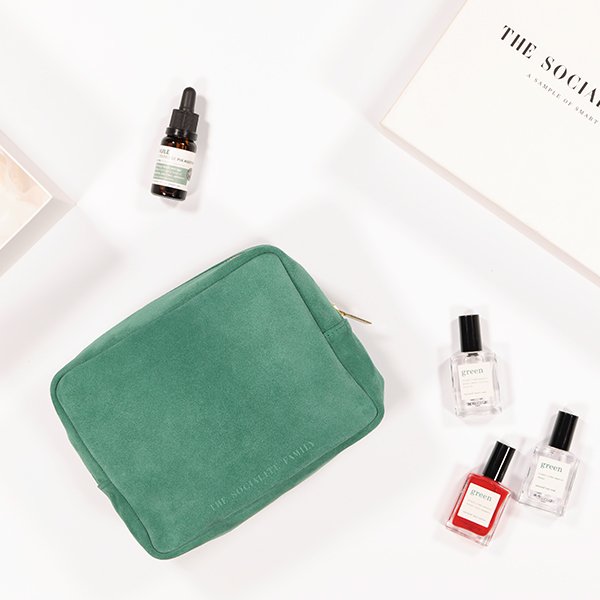 Gaëlle who are you? Could you introduce yourself?

I am a French woman! I studied business law and finally branched out into fashion, because I realised that the legal profession was not for me. So when I joined the Institut Français de la Mode (IFM), the French Fashion Institute, I found my vocation. I have been a teacher in this school for over 10 years, to my great joy. After having worked for 15 years for wonderful houses like Prada and Saint Laurent, I took over, with my husband, the brand I founded with my mother: Manucurist.

What is the story behind Manucurist? How does it come to be so deeply rooted in family?

Working in parallel with my profession in fashion, I created this brand with my mother. It started as a comprehensive line of products for professionals and institutions. For the past two years I have been running it alone, in partnership with my husband, an entrepreneur. He is currently head of the Uzik communication agency, along with his partner Jean-Marie Tassy, as well as the founder of several Parisian night spots: La Mano, Debonair and Garage.

How do your brand’s varnishes differ from what is already available on the market?

As a woman, as a mother I have a duty to offer products that are as “clean” as possible, without endocrine disruptors. It is unbelievable to think what we put on our skin, our hair and our nails to feel more beautiful can be harmful to our health. We must go further in the transparency of our formulas to help women to make conscious choices. That is what I wanted to do with the Green range of vegetable-based nail polishes: limit my impact on the planet with a healthy formula for nails. I have succeeded in this challenge, I think, with a healthy formulation of ingredients which are made up from an organic mass of up to 84%, like potatoes, cassava and cotton. For example, nitrocellulose which is one of the main components of nail varnish, is 80% cotton-based. It is also probably my creative sensibility, nourished by my experience in fashion, that differentiates the image of Manucurist. Then there is our professional origin: today more than 600 institutes and spas implement our care protocols in France. This professional expertise is widespread throughout the company. I think that it is thanks to our sincere commitment that we have met with great success not only in France, but also abroad.

The lamp Parentesi was designed by Achille Castiglione and Pio Manzù in 1971. The…

How do you continually evolve your range, where do your ideas and your desire for innovation come from?

I am insatiably curious. I am always on the lookout for the latest trends and innovations. I don’t always know where I get my ideas about the choice of colours or the desire to develop a treatment for a range. I have great trust in my intuition, I feel things. And of course I share my ideas with my colleagues to get their opinions. It is absolutely essential to exchange these ideas with all those who are working with me to build the future of Manucurist. We are so much smarter together!

Colour is of the essence in your work. Is it also important in your home?

I almost worship colour: its history, its variations, its symbolism, its manufacture, its names. It is omnipresent in my life and in my work. So yes, colour harmony is important in my interiors.

How did you think of this one?

Which is your favourite room, the one in which you like to take refuge to be creative, and to find yourself? And why is that?

On the top floor of the house, where there is no children’s room! There is just my room, and my office. It is my refuge, I can read, work, create and empty my mind. 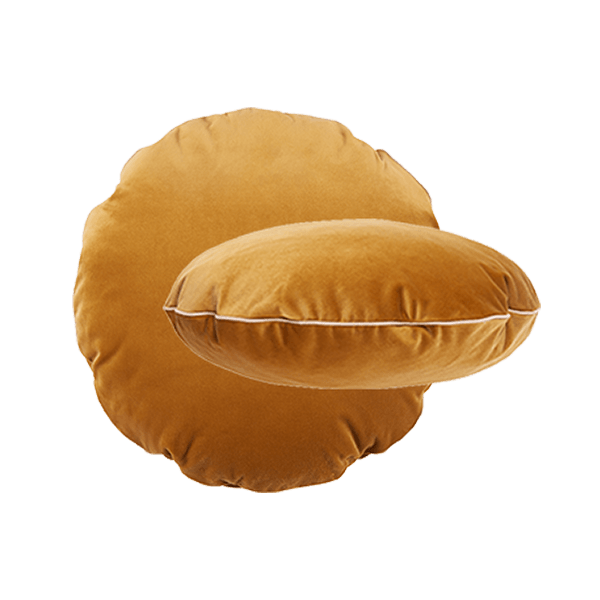 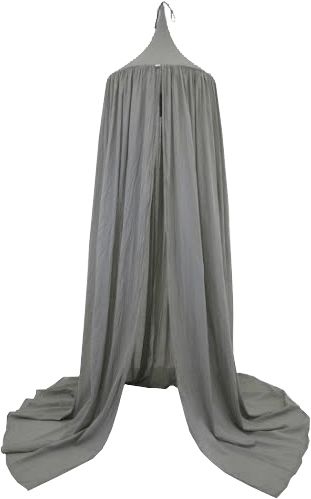 Do you have a style, a designer or an era that inspires you on a daily basis?

I don’t have any particular style. There is something to draw inspiration from in every era. I am completely fascinated by Japanese interiors, whose beauty I admire in everyday life but which does not seem to be much studied. I am also a big fan of the designer Elise Fouin whose delicate work on materials I like. In particular, I have in mind her Saika light, made with the craftsman Yoshishige Tanaka, a master craftsman in Kyoto. I also really appreciate India Mahdavi for her relationship with colours. There are too few well-known women designers, even though we have so much to do with the organisation and activities of everyday life.

How do you reconcile life with a large family and beautiful decor? Did you arrange the space accordingly?

It’s quite complicated. You have to accept the spills, the objects that get broken. But I think that taste is transmitted and it it is a privilege to immerse one’s youngsters in a universe with creative biases. I try to teach them respect for their environment by, for example, asking them to recycle their toys when they become too big to play with them, giving them away or selling them. Taking care of your own room is also a way of showing respect for others, as well as yourself, and is also a great way to see more clearly what is in your child’s head.

What do you have in store for the coming year?

I am working on the new collection of Green colours for next summer and also on an organic hand cream, which will be an exemplar and without “bad” ingredients. And then I dream of opening a Manucurist place to the general public and to professionals where there would be training, green manicures, our products, and events. I love meeting women and hearing them talk about their relationship with beauty, and with their hands.

I have great trust in my intuition, I feel things. 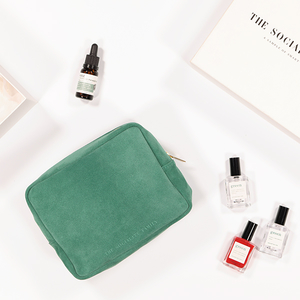 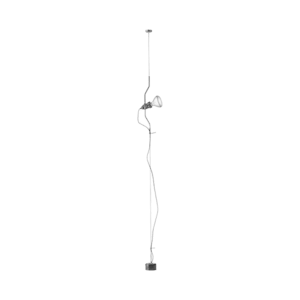 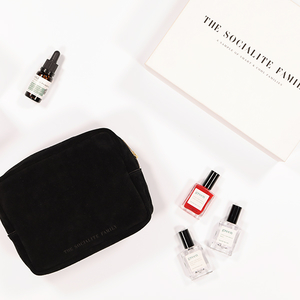 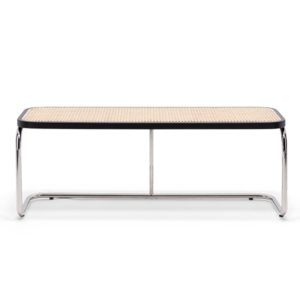 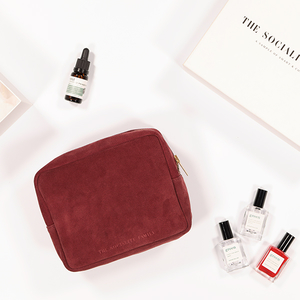 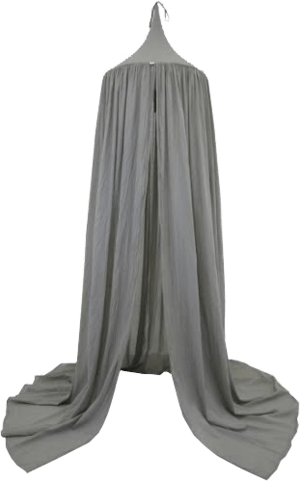 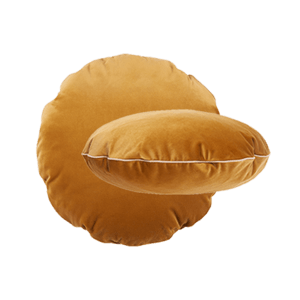 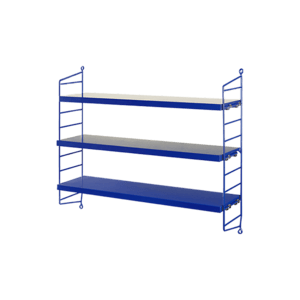 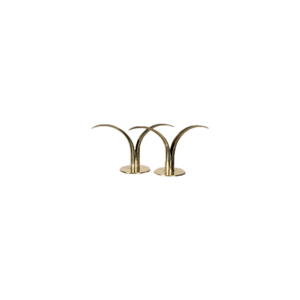 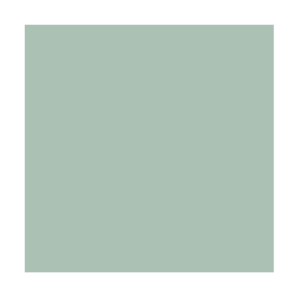 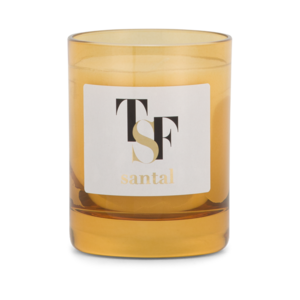 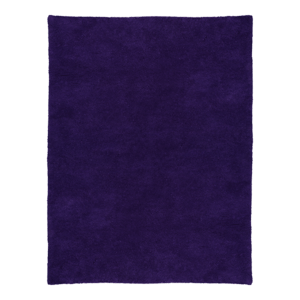 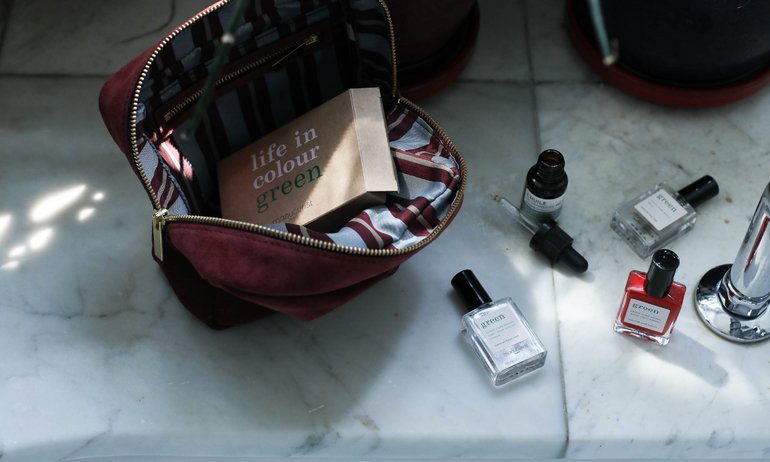 Today, more than at any other time, The Socialite Family is celebrating women in general, and mothers in particular. For them, and for you, we have created an ideal selection of beauty products. Those we have selected are those we would have...
Previous article
Next article

He is one of the few to have understood that Parisian hotels needed to change and transform. With his Parisians hotels, Hôtel du Temps...

Chrysoline de Gastines is fond of Paris’ 9th arrondissement. Life in this district reminds her of her home town, Lille; easily...

If you’re after bright colour and bold humour, you couldn’t have come to a better place. For the 5th episode, Chouquettes tiptoes...