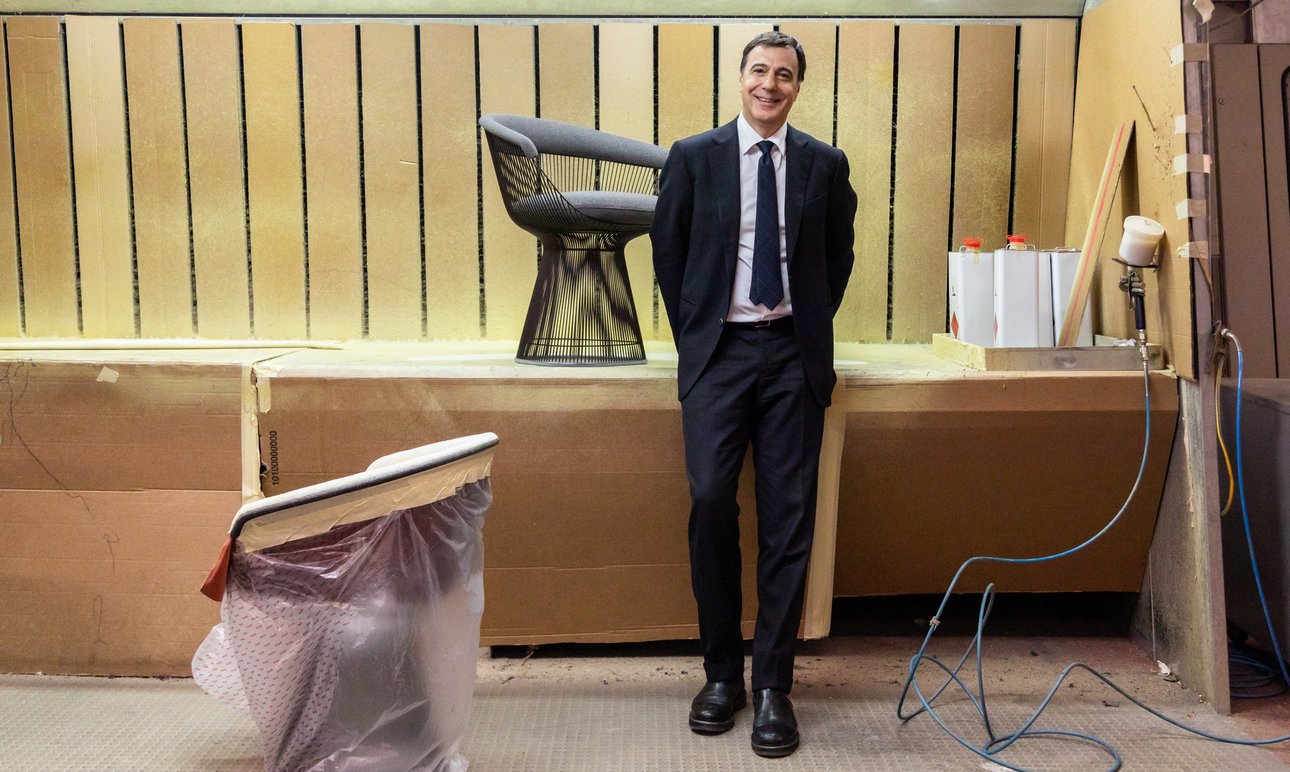 On 25 January, the world lost a design icon. Florence Knoll was 101 years old. A true pioneer in her field, her life was punctuated by a series of extraordinary encounters. It all began during her teenage years in the United States, where, in the 1930s at the Cranbrook Academy of Art, she became intimately involved with those who would later become international stars in the discipline. Eero Saarinen, Harry Bertoia, Alvar Alto, Marcel Breuer, Ludwig Mies van der Rohe and a certain Walter Gropius, founder of the Bauhaus movement. All, without exception, acknowledged the style and charisma of this unique student. One of them was sure of it. In 1941, Hans Knoll became a part of Florence’s life. Her alter-ego. It was love at first sight; a love that would forever bind this son of a German furniture manufacturer and this resourceful young woman, who, unusually, was to evolve and make herself heard in what was, at the time, a predominantly male environment. Combining their strengths – he an innate business sense, she a rare artistic force – the couple complemented each other, driven by a shared desire: to convert Americans to modern European culture. In other words, to persuade them to abandon the Art Deco style, with all its ornamentation, which they loved so much. Together, they brought a new dimension to the family business. Knoll became Knoll Associates. One contract followed another. The holistic vision of the professional environment offered by the American appealed to the largest companies to the point that in 1950, the Knolls decided to open a department specialising in this field: the Knoll Planning Unit. As a result, the office took on the warmth of a home. Their furniture was as practical as it was beautiful. The designs they created in that period would become true benchmarks in the history of design. But that doesn’t mean she forgot her old friends. They were also asked to create pieces which Florence Knoll began producing in 1957. Eero Saarinen’s Tulip Chair was the first, followed by Mies van der Rohe’s chair 242 and Warren Platner’s signature steel seat. A dizzying number of best-sellers. But the designer – although she left the company in 1965 – continued to breathe into it the essence of her origins. An heritage whose key word is “timeless” and which The Socialite Family is proud to witness as it invites you on a unique tour of its Italian factories in the company of the man who orchestrates Knoll‘s European hub, the Italian, Demetrio Apolloni.

Would you like to know more about Florence Knoll? The Socialite Families have already adopted her creations in their homes. How? Find the answer here. 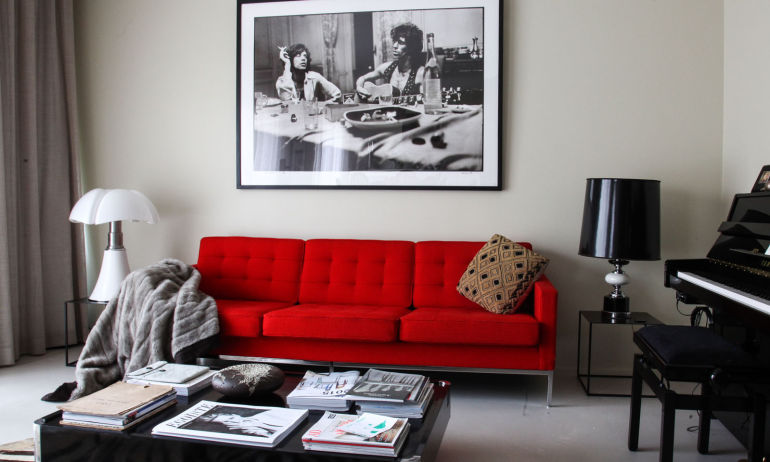 On 25 January, the world lost a design icon. Florence Knoll was 101 years old. A true pioneer in her field, her life was punctuated by a series of extraordinary encounters. It all began during her teenage years in the United States, where, in the...
Previous article
Next article 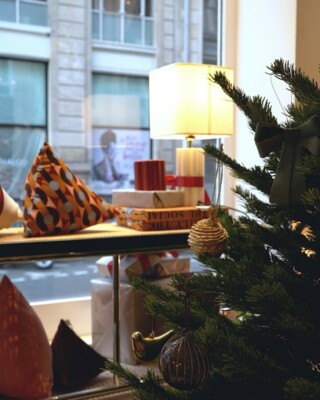 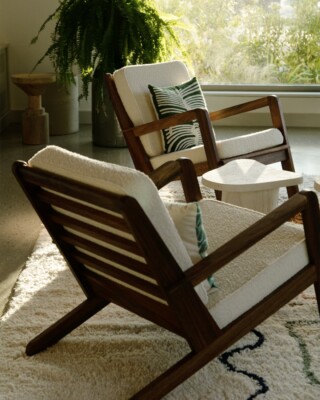 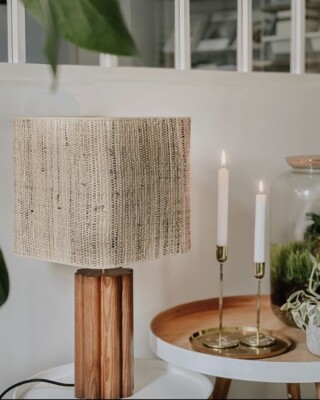 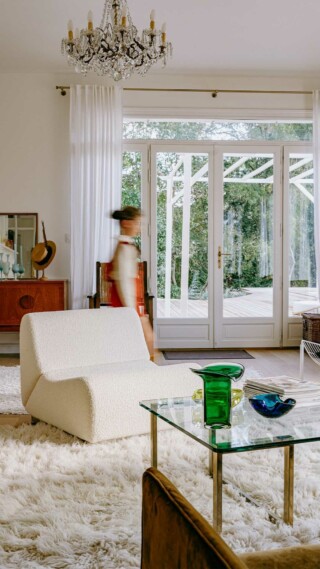 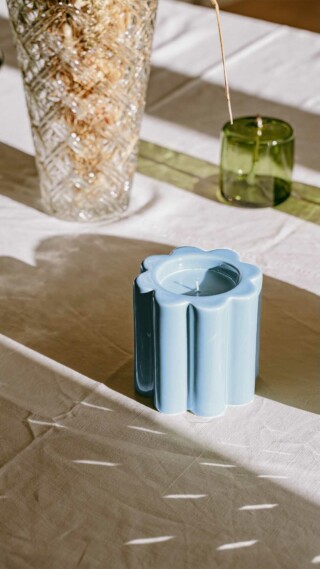