The World of Hermes in our Plate

Amazon, macaw, cock-of-the-rock, jaguar, Bengal tiger, leopard, toucan, puma, spider monkey: Robert Dallet’s bestiary seems endless. It all began in 1984. At the time, Jean-Louis Dumas was president of Hermès and got to know the artist at an exhibition. This was a meeting of the minds for these two enthusiasts, which swiftly led to a fruitful partnership, starting with two silk scarves, ‘Kenya’ and ‘Equateur’, and culminating in a long series of projects inspired by Robert Dallet’s passion for the animal kingdom. The hyperrealism is both stunning and sublime. Following this 25-year collaboration, Hermès continues to astound us and has recently unveiled a porcelain dinner service named ‘Carnet d’équateur’ which invites us on a journey. Coordinated by Benoit-Pierre Emery at Hermès, this dinner service aims to tell a story based around Robert Dallet’s illustrations, from his charcoal sketches to his paintings. Some pieces have a white background, while others are glazed in celadon green, the iconic shade that epitomises the history of porcelain. A true voyage of discovery. 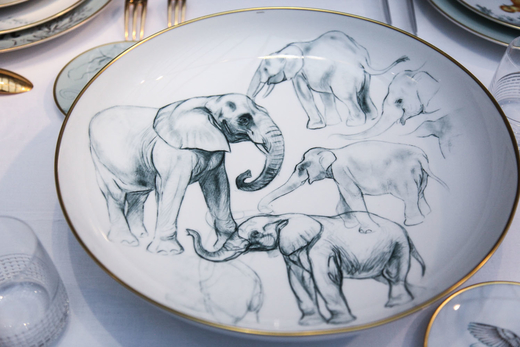 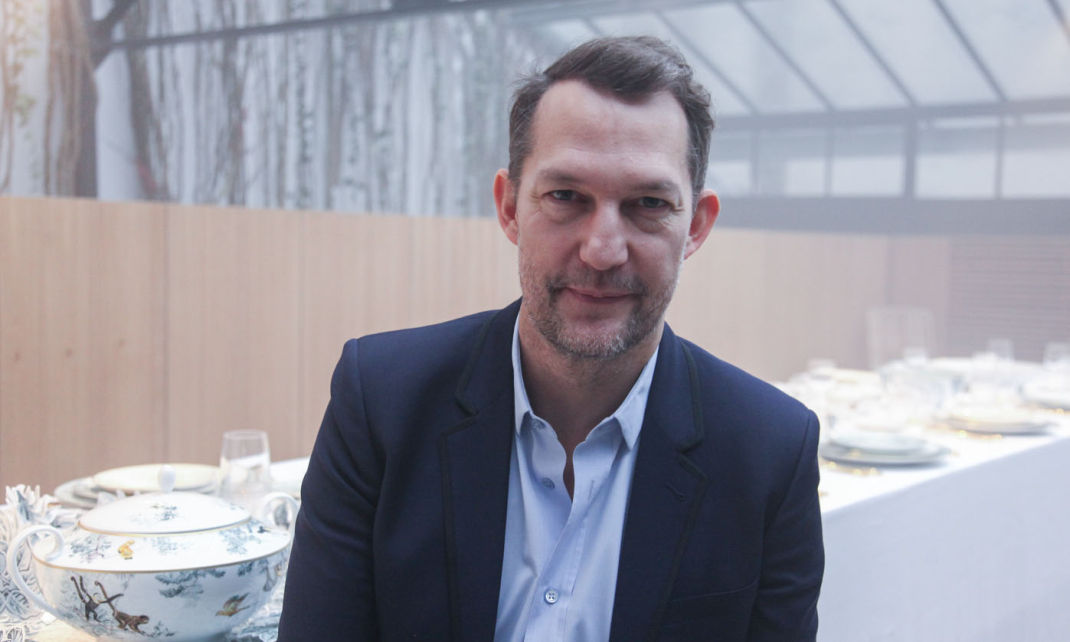 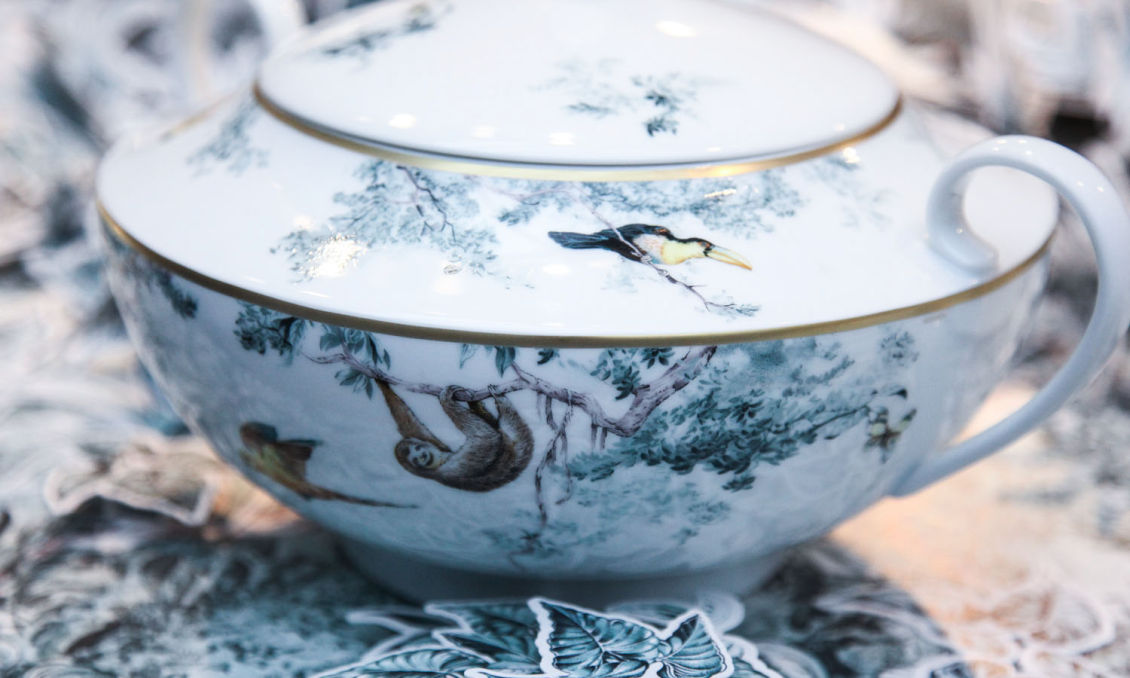 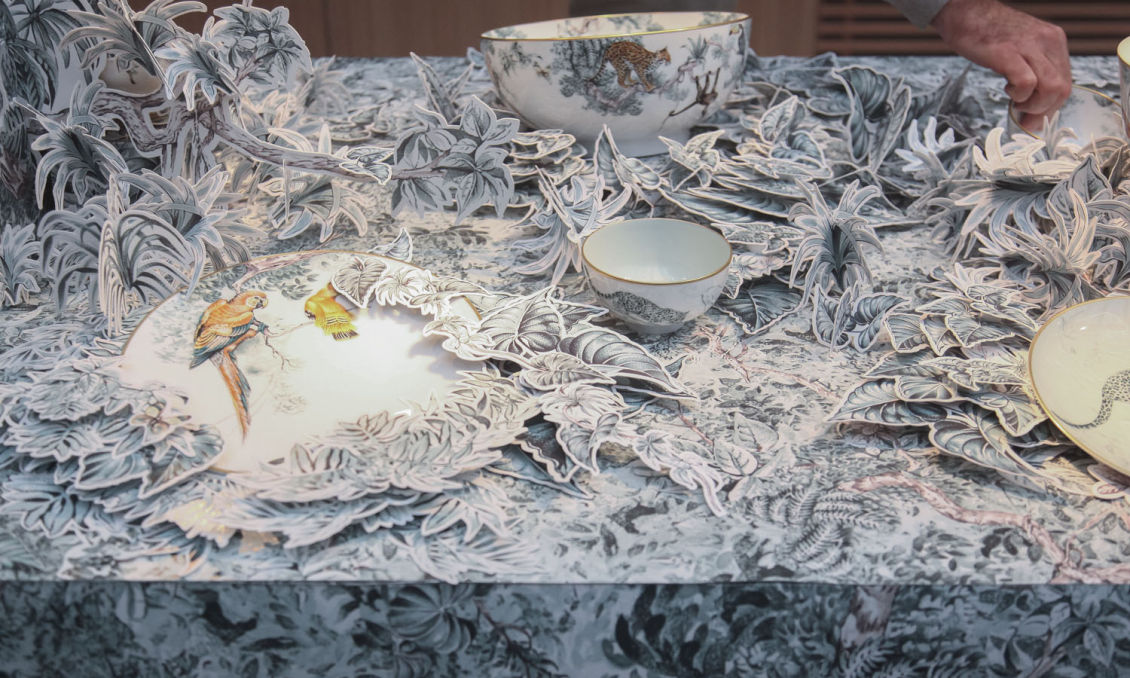 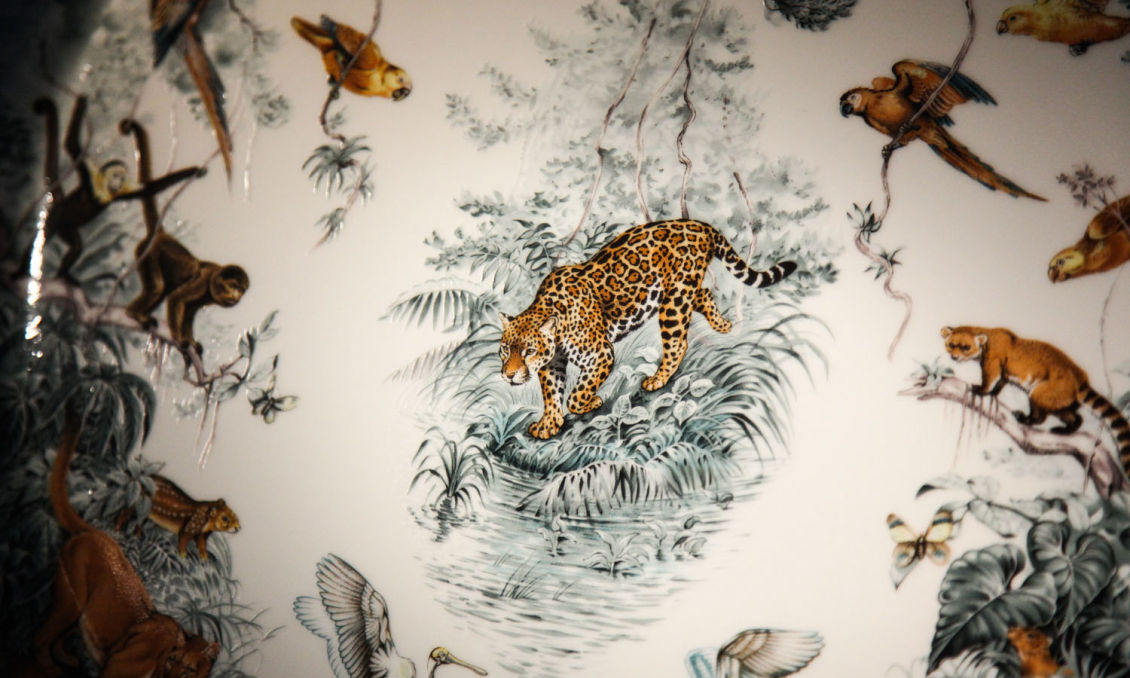 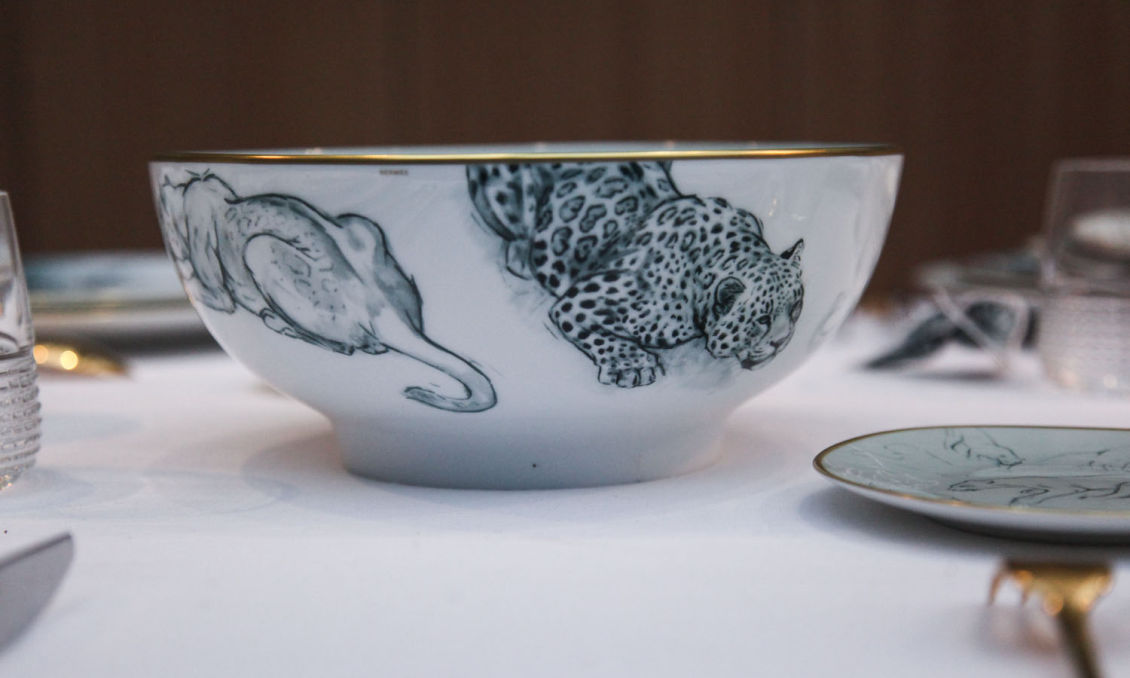 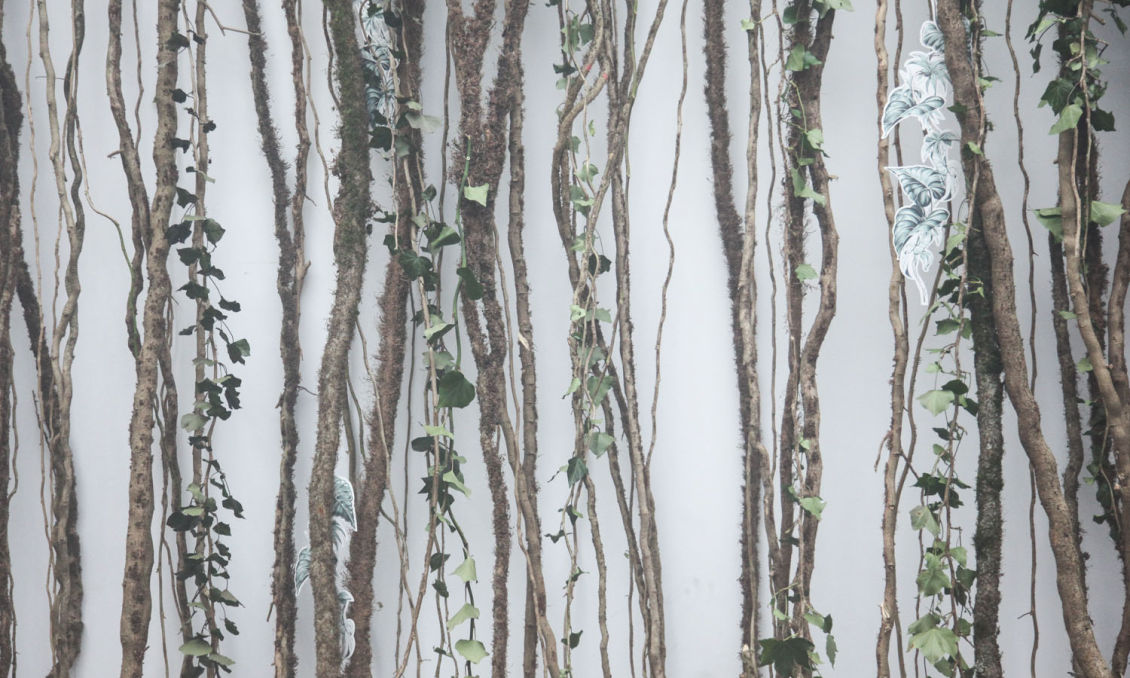 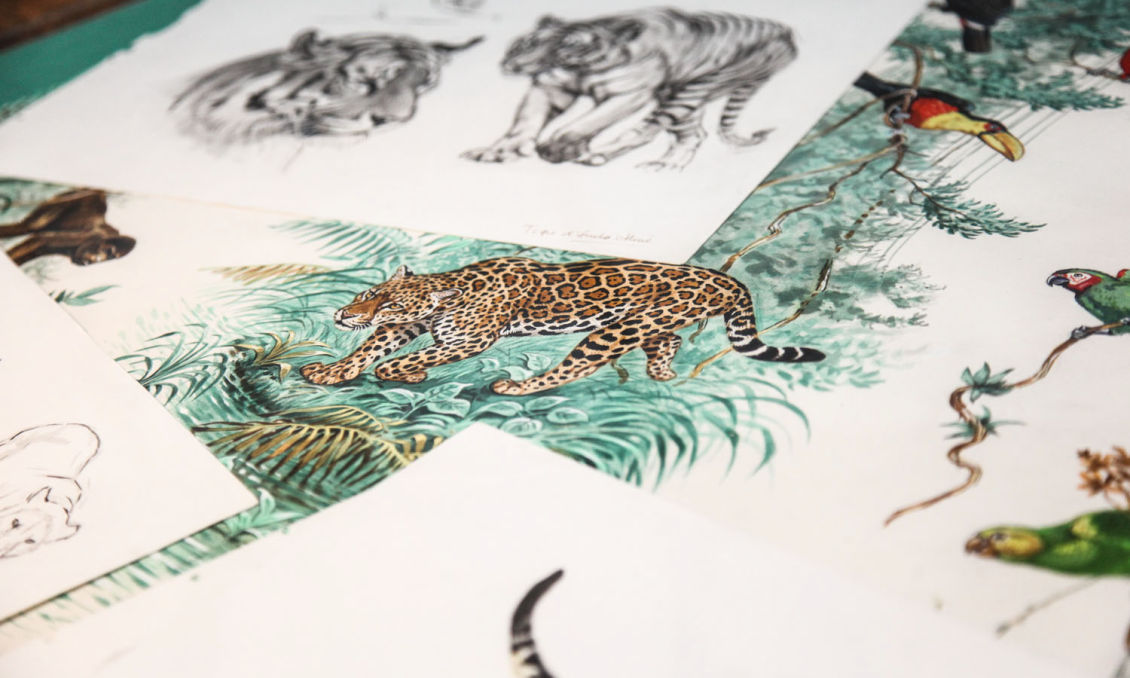 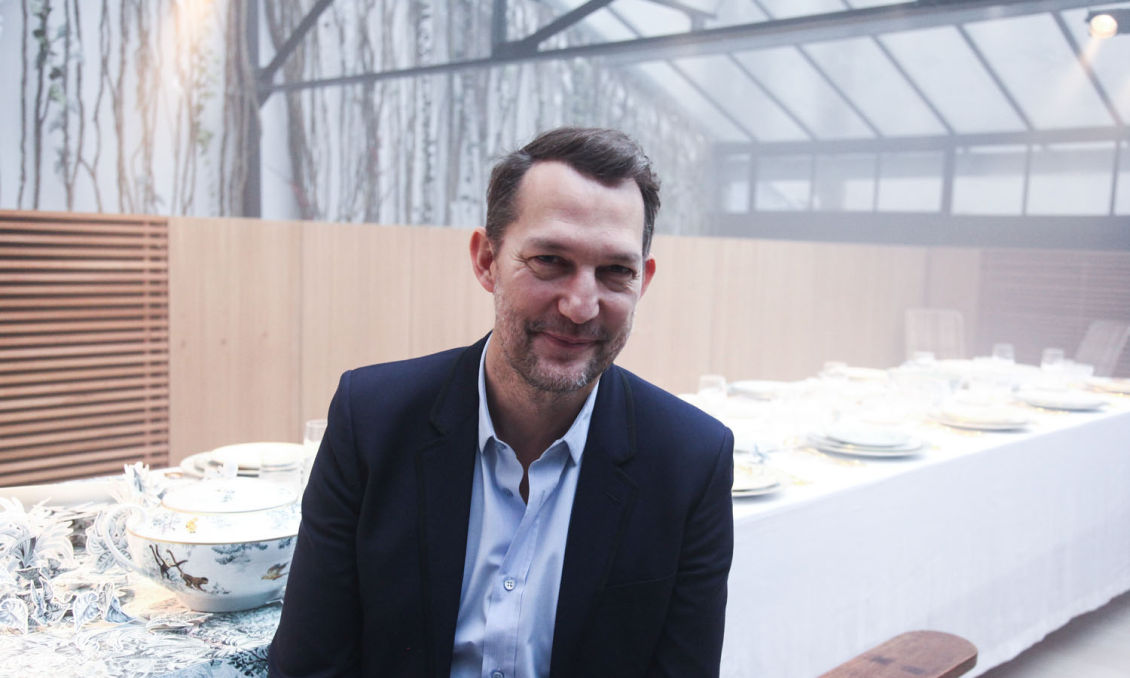 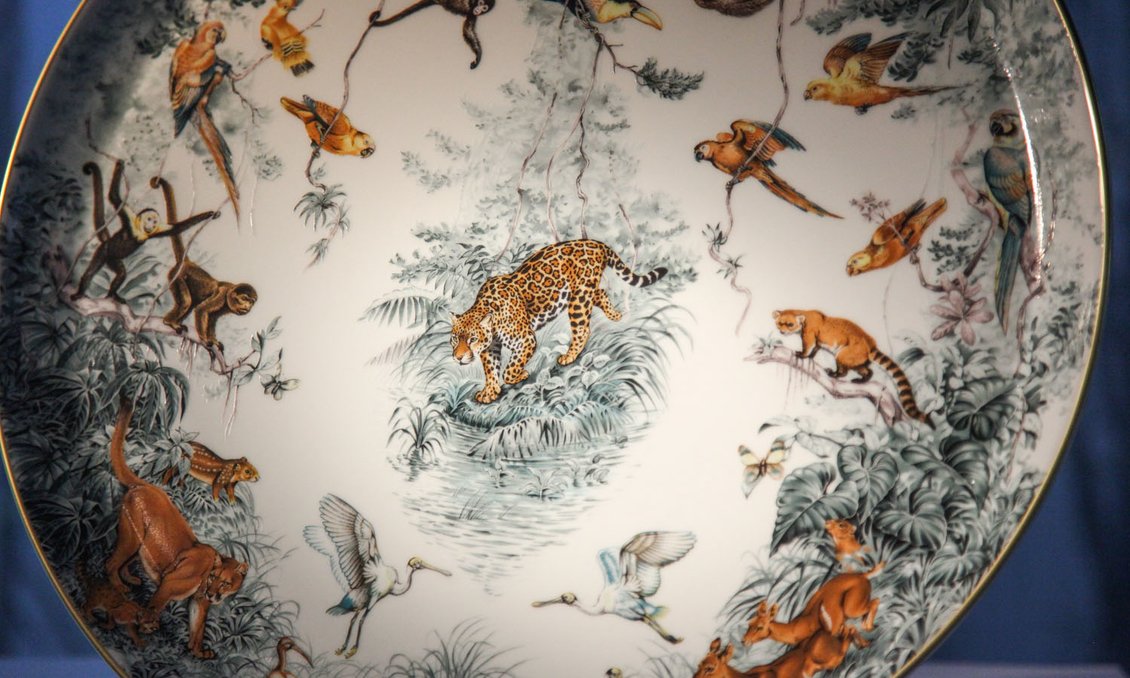 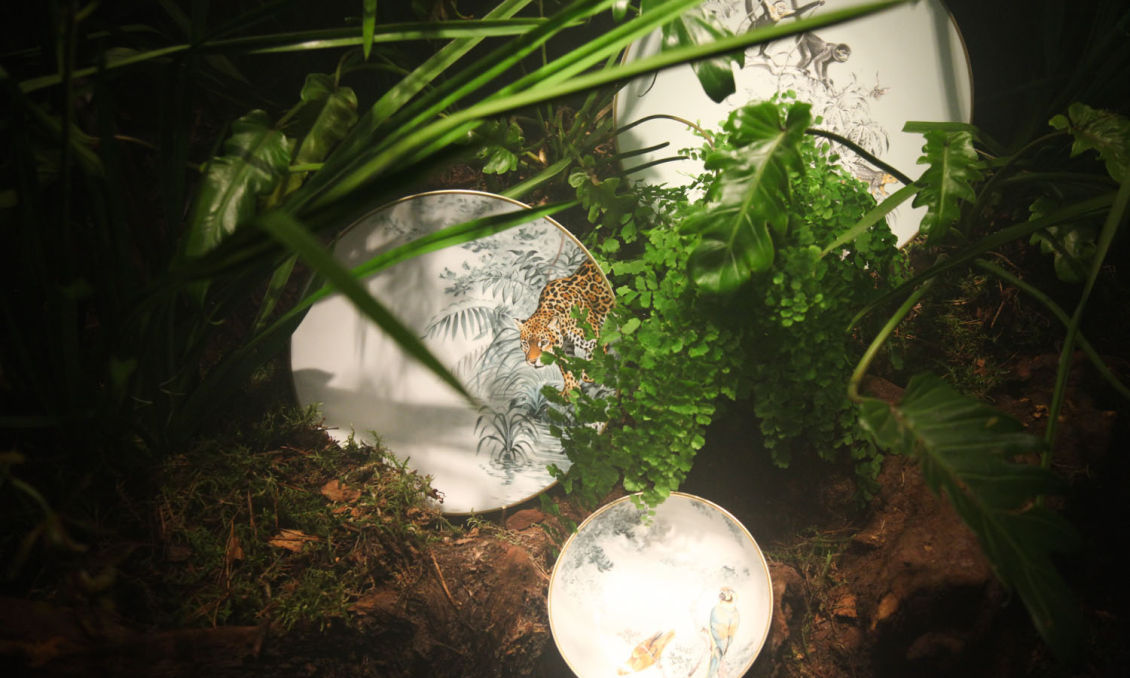 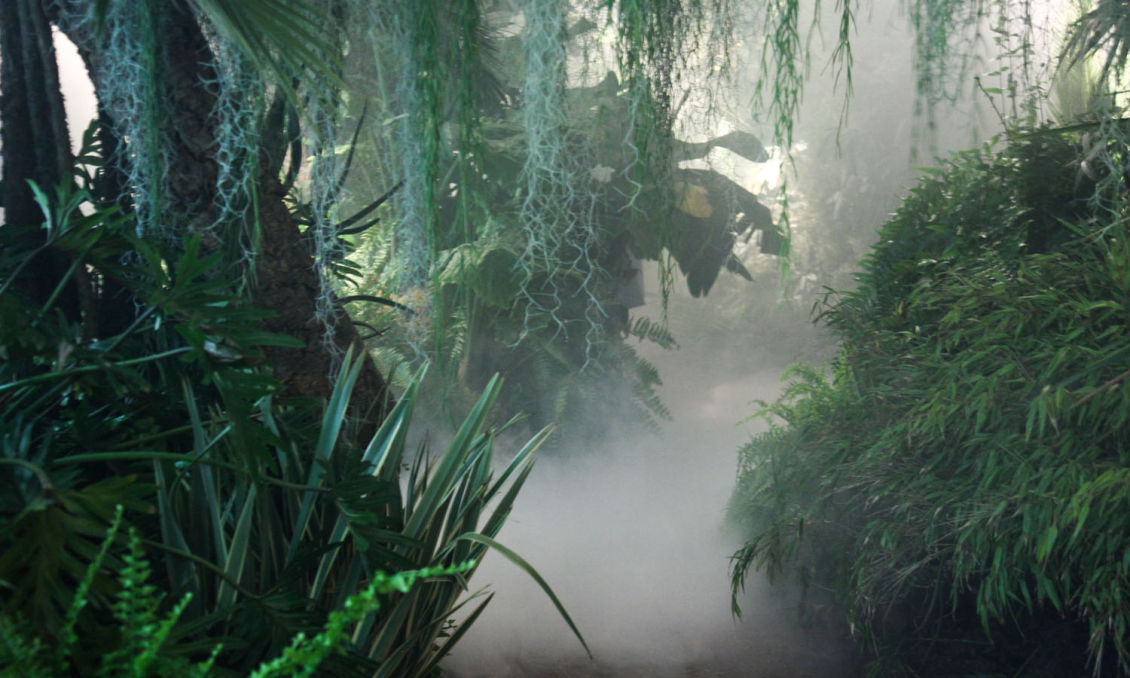 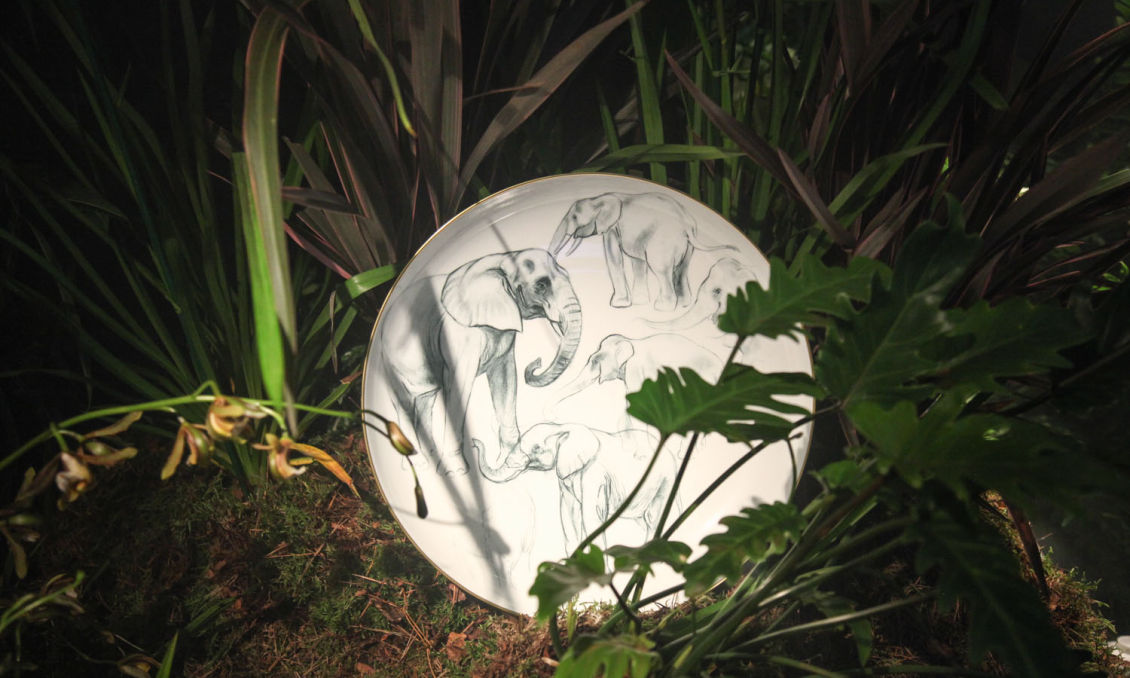 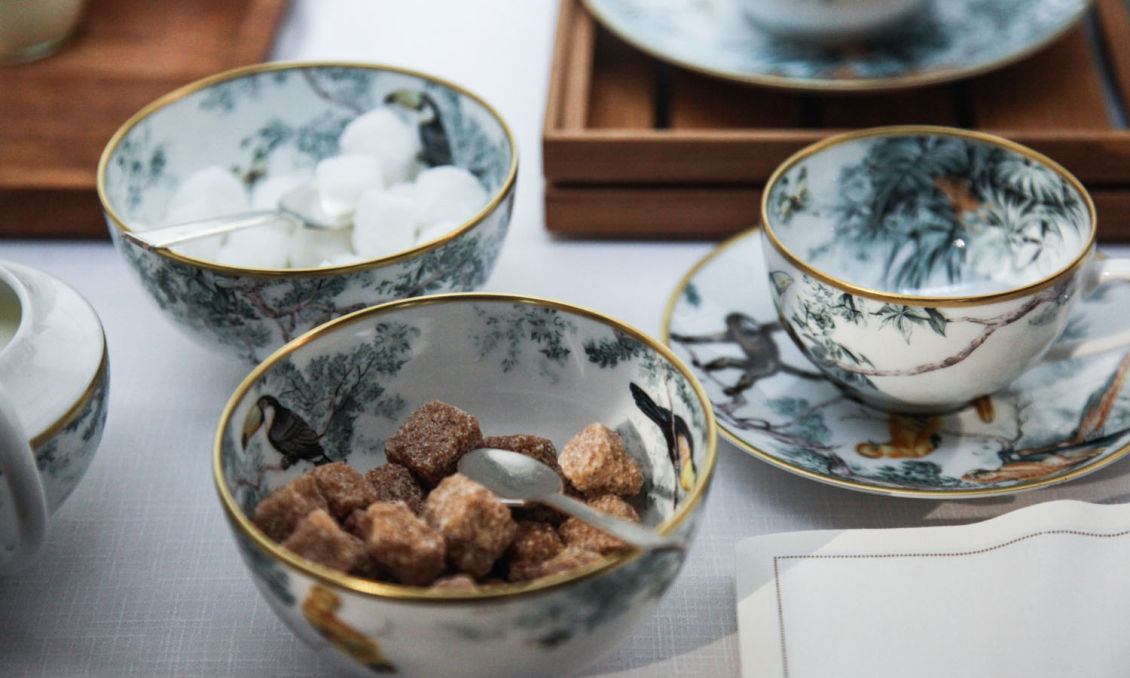 A wave of softness just settled rue du Faubourg Saint-Denis: Peonies Paris, the flower and coffee shop. For the food lovers, there is...

Rose Bakery Moves Into the ...

It’s in a magical enclave in the 9th arrondissement that the sixth Parisian outlet of Rose Bakery took up residence in June. An...

Journey on Board of The Orient Express

Since May, the mythic train from the 1900’s has started living a second life. At Gare de l’Est, in Paris, The Socialite Family was...