0
Our eshop is open, deliveries are ensured and more than ever our customer service is at your disposal. Take care of yourself.
My account My cart 0

The name is an intriguing one, activating smiles and inevitable wonder. But who is behind the brand promising to primp your legs? Say Hello To Sexy Legs is a newly launched brand that was established in New York and whose creators are French. Benjamin and Pierre came to the Big Apple 10 years ago and have since taken a big bite of it with much gusto. They arrived with huge ideas and a furious desire to be different from the rest. In 2014 they conceived an idea : lengthening legs. Few months later, capitalising on the democratisation of the beauty industry and its expansion into social medias, Benjamin and Pierre exert action and absorb all the possibilities coming their way. Citing the contouring trend in make-up, their creation is first of it’s kind, specifically designed to beautify the legs. It’s a tale of success, told directly from their US offices.

To discover the universe of Say Hello to Sexy Legs it’s, here 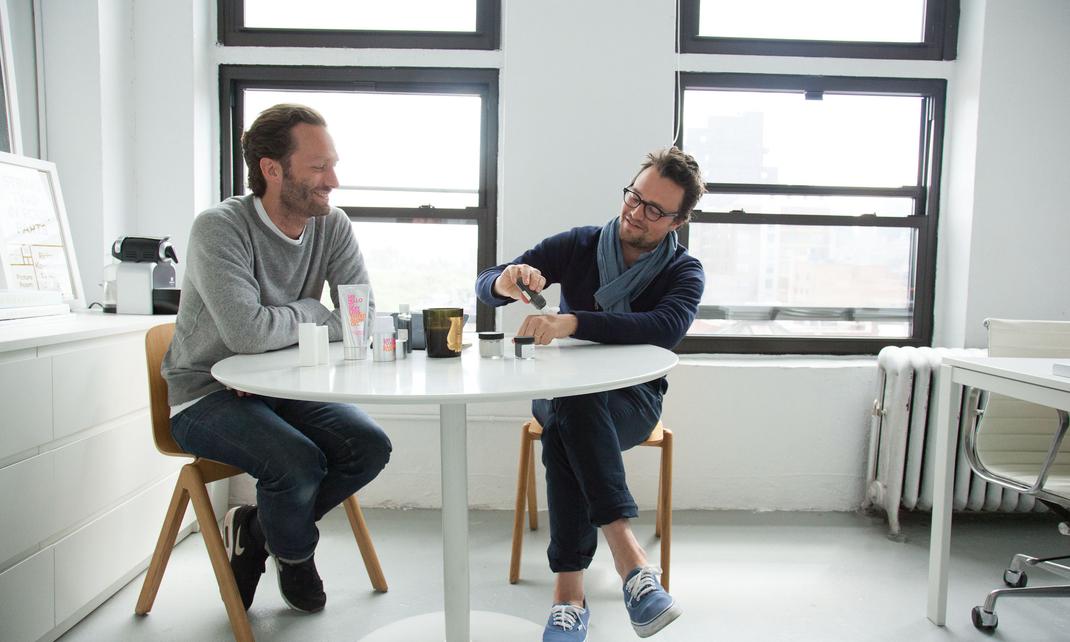 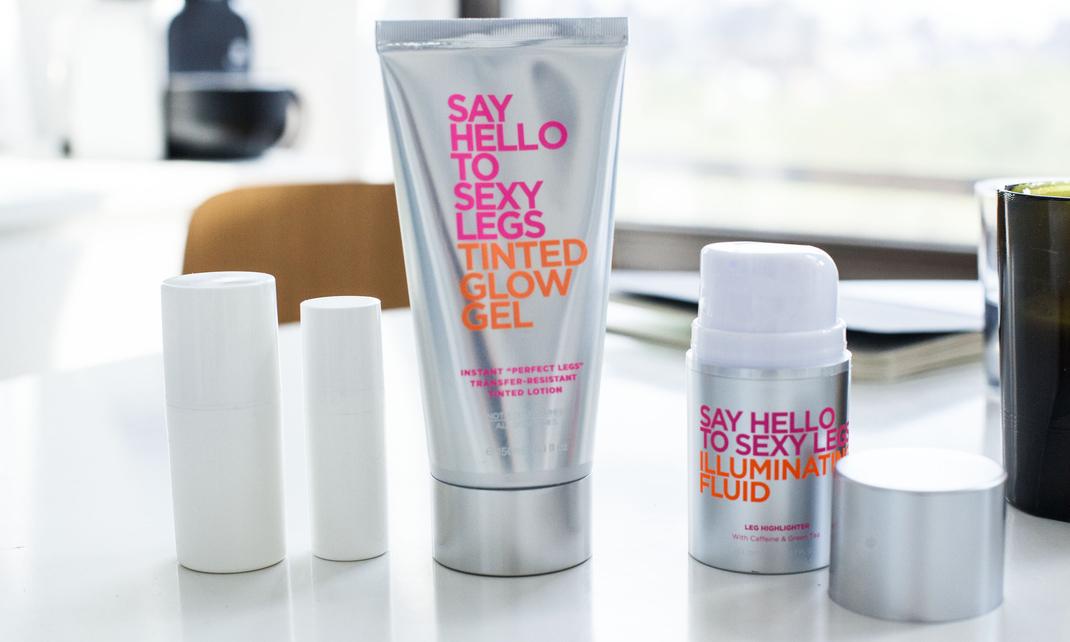 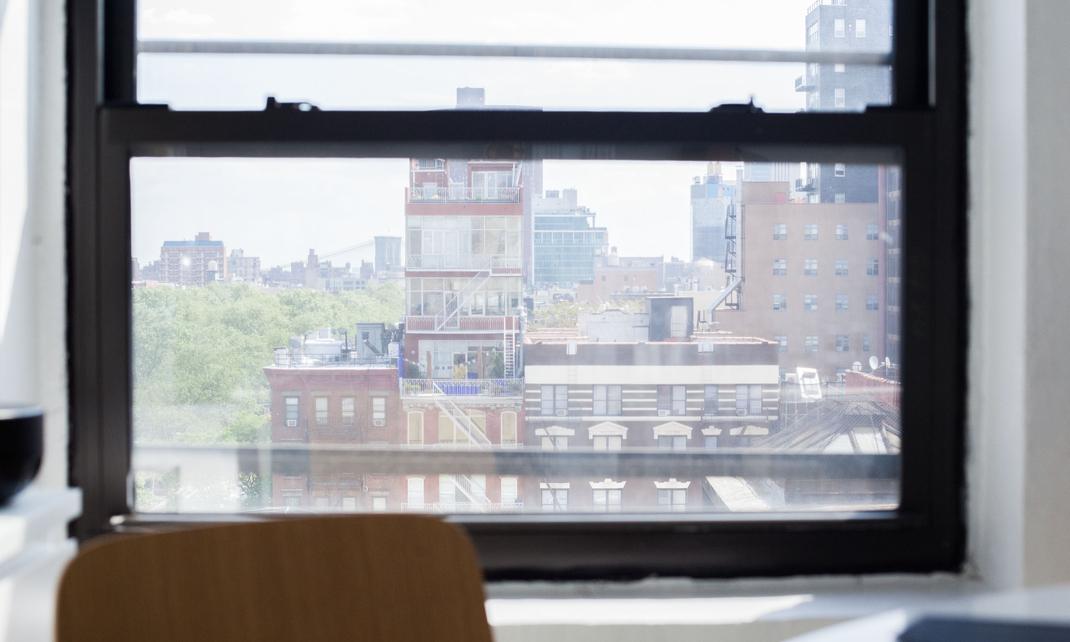 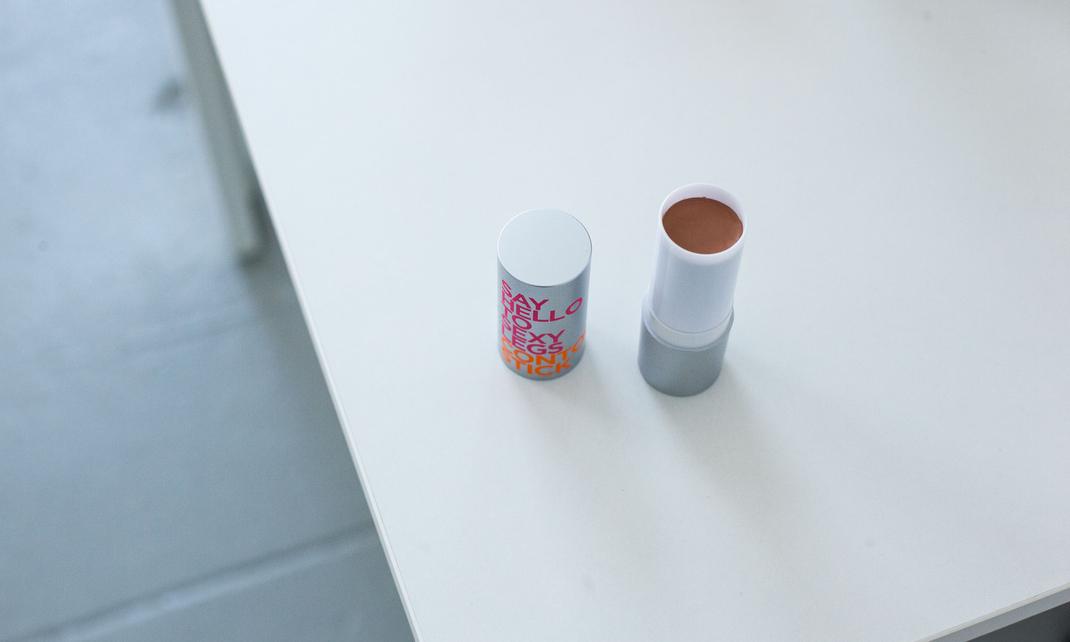 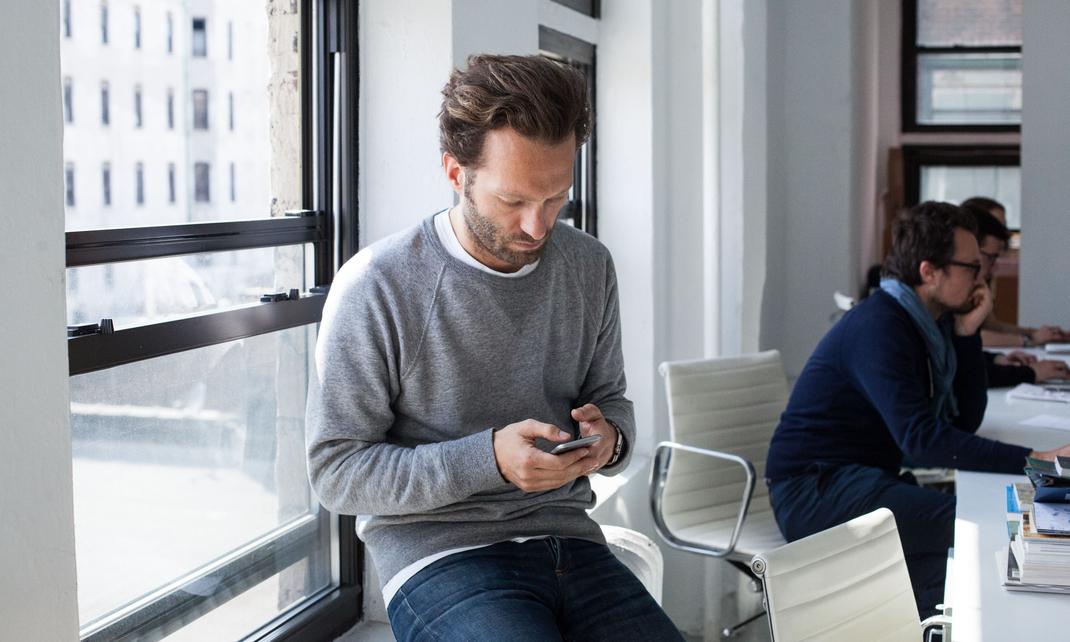 Benjamin, Pierre, can you introduce yourselves?

My name is Benjamin, originally Parisian and adopted New Yorker. I am co-founder of Say Hello To Sexy Legs, a beauty brand specialising in make-up and skincare for the body.

I’m Pierre, also an original Parisian. I co-founded Say Hello to Sexy Legs with Benjamin. I am heavily involved in the artistic direction of the brand – the packaging, the imagery, the website and so on. I also manage my own creative direction agency.

How long have you lived in New York ?

I have been in New York for ten years.

What is the history behind Say Hello to Sexy Legs?

We’ve known each other almost ten years and began working together in 2012 on DooBop, a beauty website I was developing at the time and became fast friends. After that, we combined once again to launch a fashion accessory that was really successful which left us wanting more.

We came up with an idea for a brand, the first of its kind, that’s specifically targeted to beautify the legs. Drawing inspiration from the latest beauty trends and make-up artists and the ideas behind contouring and strobing. Since conceiving our initial idea and the social explosion that is Instagram and YouTube, very small beauty brands have been able to expand at rapid rate and even to a global level, rubbing shoulders with some of the heavyweights in the cosmetic industry. This idea of the democratisation of the beauty was really attractive for us going forward with our concept.

We worked for over a year with a Korean developer in the lab, making the best possible formulas with the highest quality ingredients. Sephora were immediately interested and asked for the exclusivity in the US.

What is your signature product?

We offer a 3 product program for achieving a leg contouring which is to define the leg and cult the calf and thigh by playing with shadow and highlight.

Our range is deliberately short and simple; The Glow Tinted Gel, the Illuminating Fluid and the Contour Stick.

Who are your products for?

Our products cater to everyone. From the moment you have no hair on your legs…

Would you extend the range even further than just legs?

For the moment, we are excited and focused on legs! We have further and many things to come for legs also! Everything in due time.

Where can we find the products in France?

We launched the brand in April exclusively to Sephora (in the US) and on our website Say Hello to Sexy Legs. We are hopeful for the line to launch in France in Spring 2017. 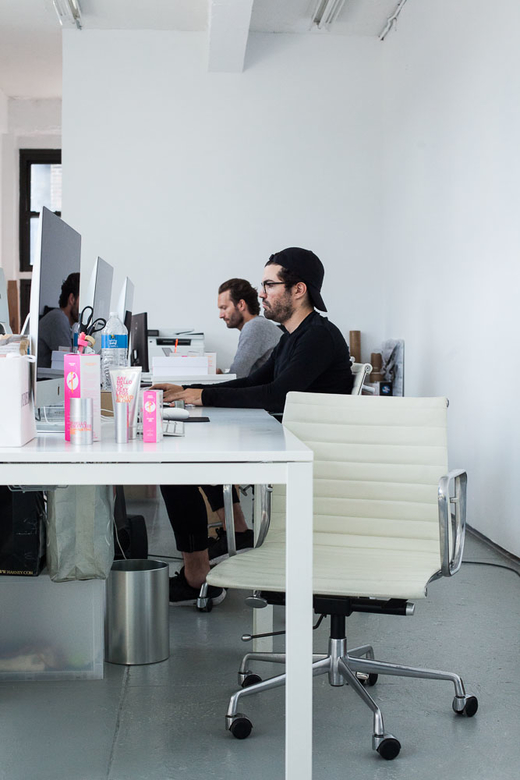 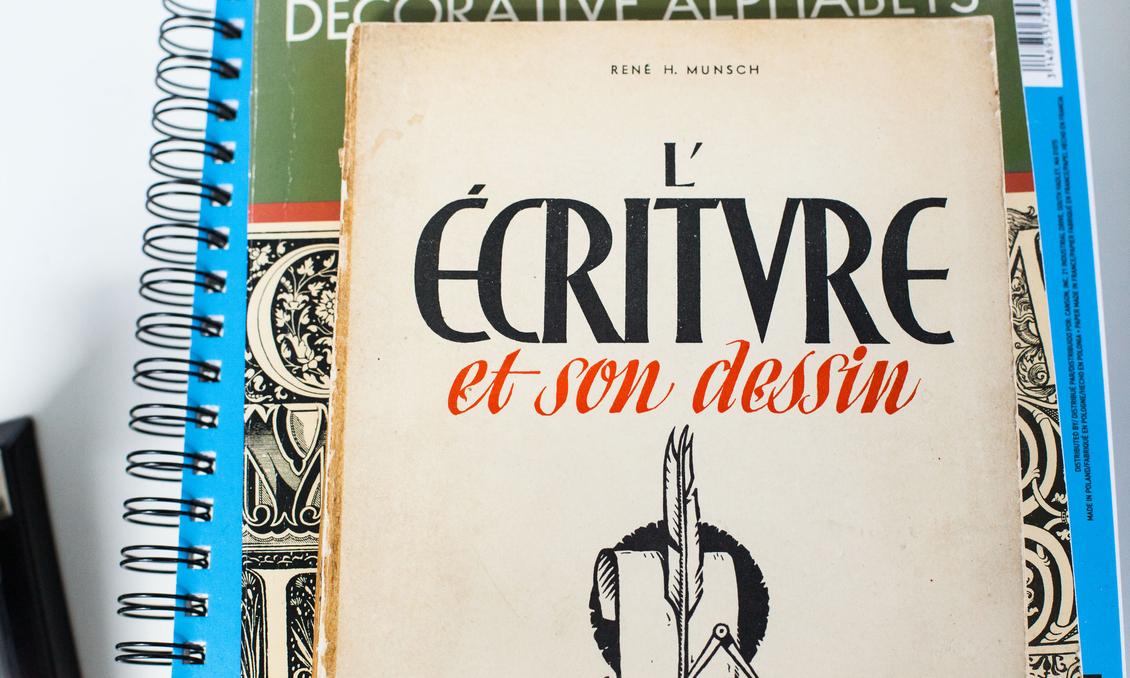 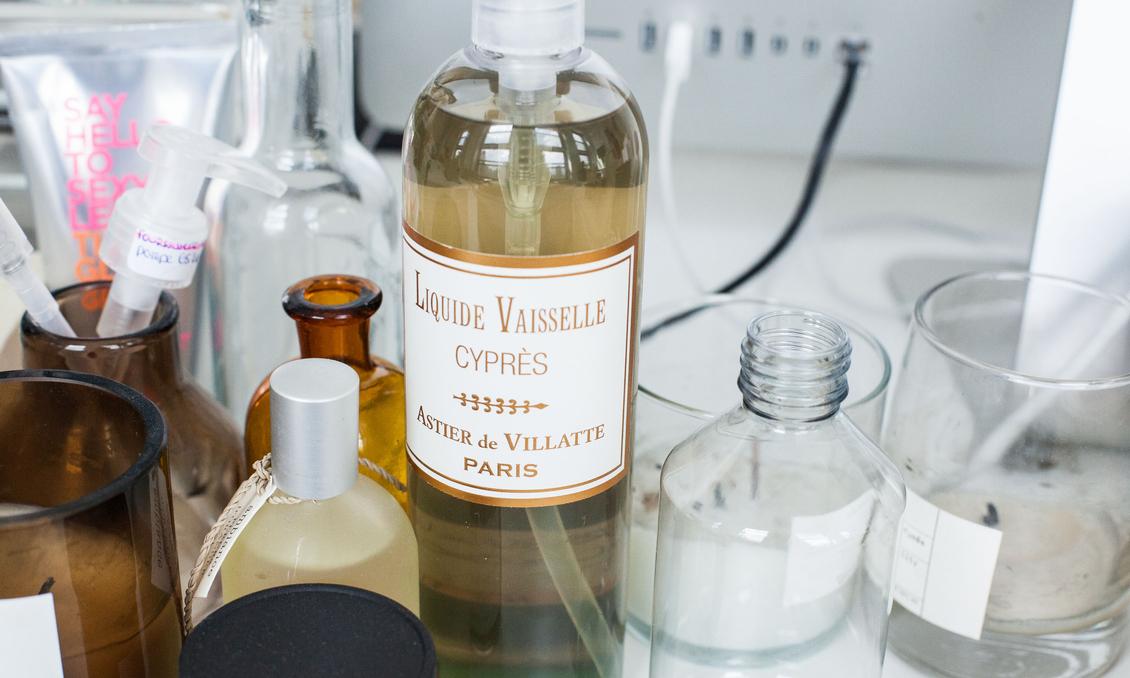 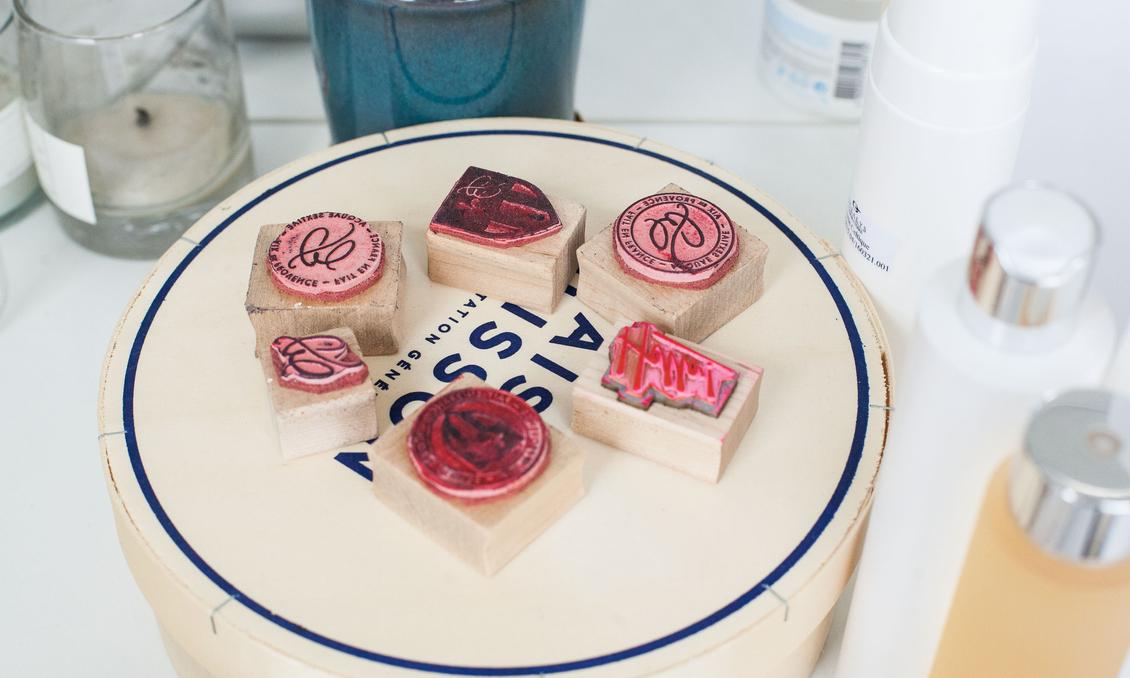 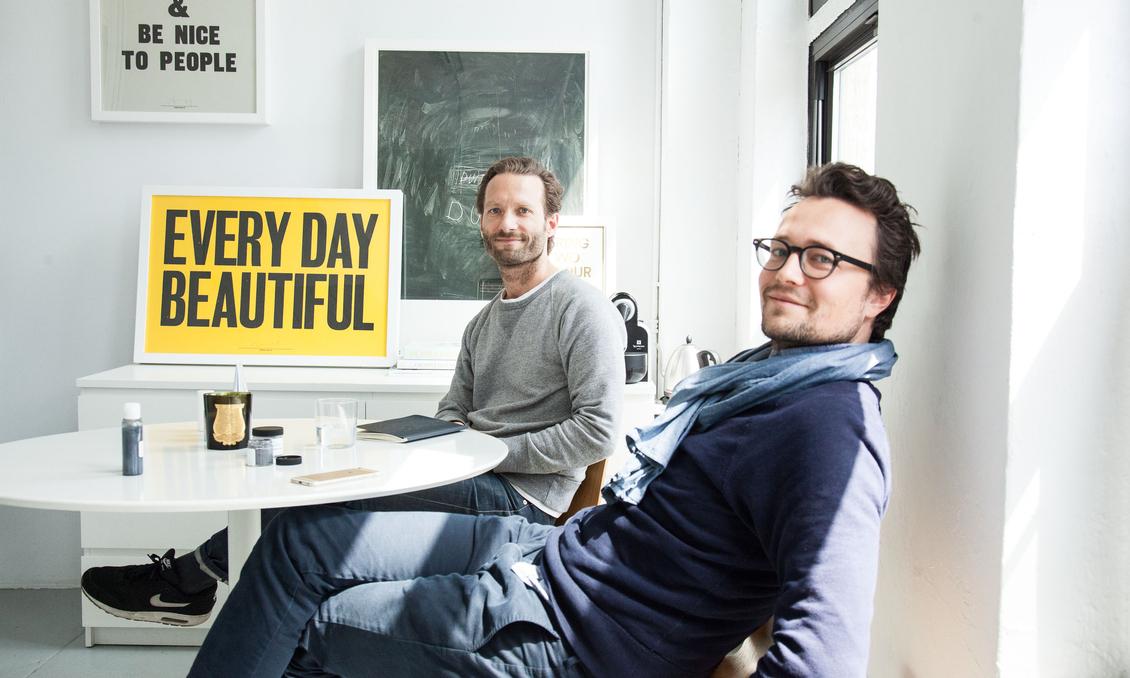 Charlotte Husson, the Story of a Fighter...

Charlotte Husson has come a long way. Fashion designer of tremendous talent, she collaborated with young Parisian designers when she...