Nicolas has a laughing look, a lovely look. He is the one of attracts, the one who moves; he is shining. The least that can be said is that life paid him well. From a person he met to another, this rather solitary inquiring man has eventually found his way. He is a calligrapher. It is a demanding and often tough job, which requests training and obviously a lot of patience and inspiration. The eager to learn pays. Nicolas takes great interest in the nature of words, of letters but also of their meanings and their addressee. He is now everywhere: from the most prestigious fashion shows, for which he imagines every invitation, to brands of which the excellence is known all around the world and for which he is consultant. The signatures are always powerful, made-to- measure and, as aconsequence, rare. Actually, Nicolas is a magician. He gives life to the ink, gives it a soul, and transforms the downstrokes and upstrokes into models. But not just ordinary ones: it’s Haute-Couture.

Discover the work of Nicolas and his creative team on his Atelier website. 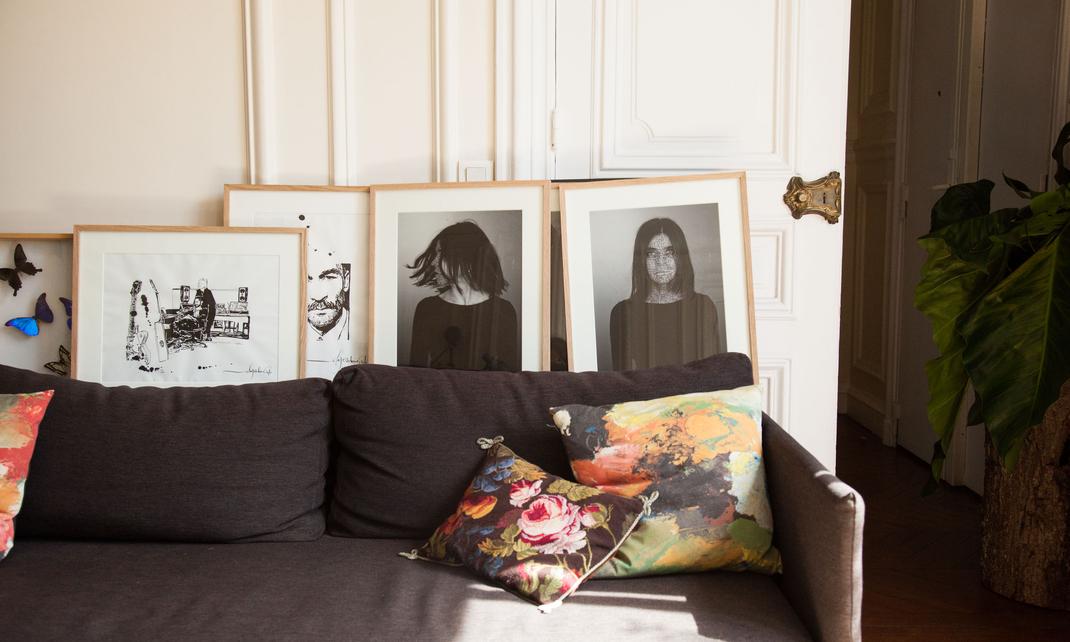 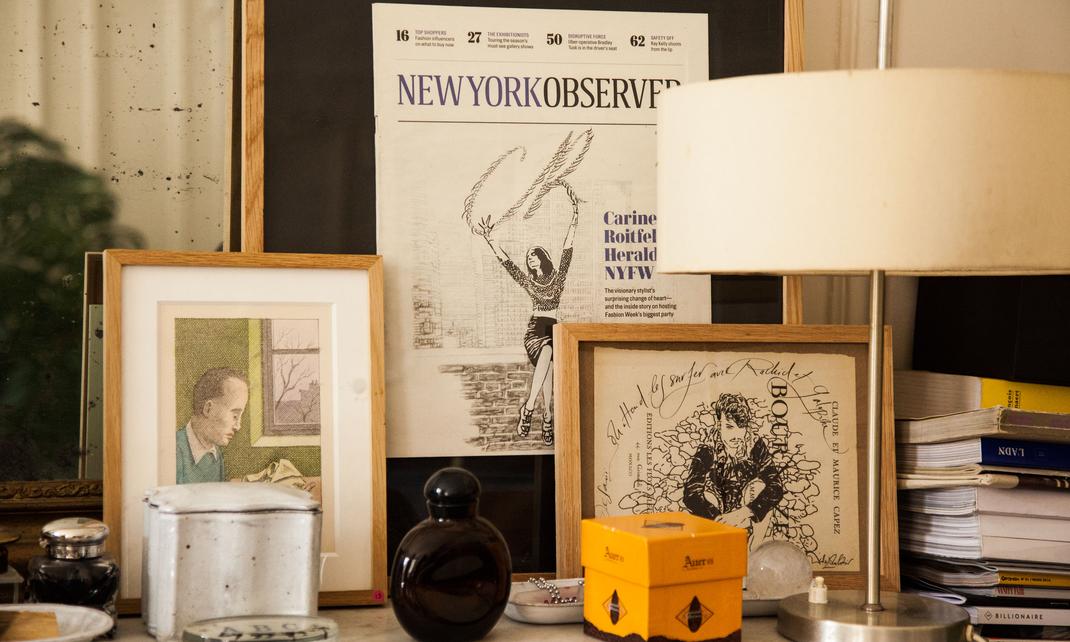 Nicolas, how would you describe your job?

I am a calligrapher and an art director. I create imaginations from signatures.

When did you start?

I have always loved writing but I did not think of calligraphy as a job. Then I started working in a contemporary art gallery, and writing the envelops for the gallery openings. I realised that a lot of people were coming, and were interested in it. Then I met a press secretary and all of this started at that moment. It has been fifteen years now and I could not stop writing.

Is there a person, or an icon, who inspires you the most in you work?

Carine Roitfeld, Marie-Agnès Gillot… Actually I would say all my friends.

What I like most in drawing is the realm of imagination it creates. 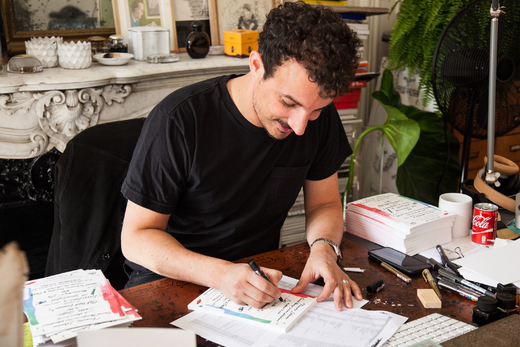 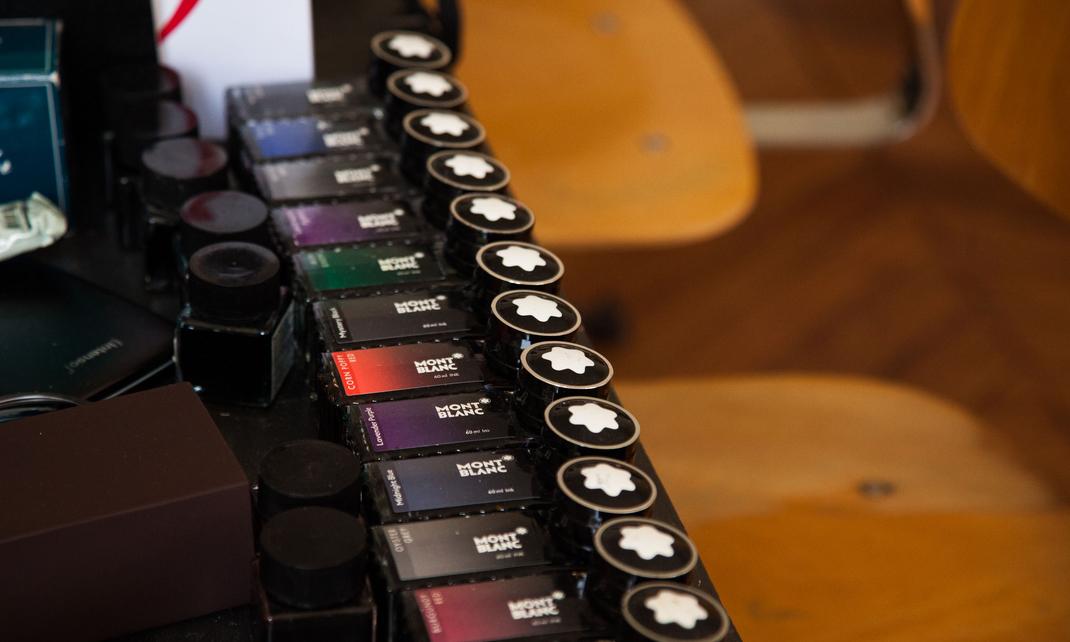 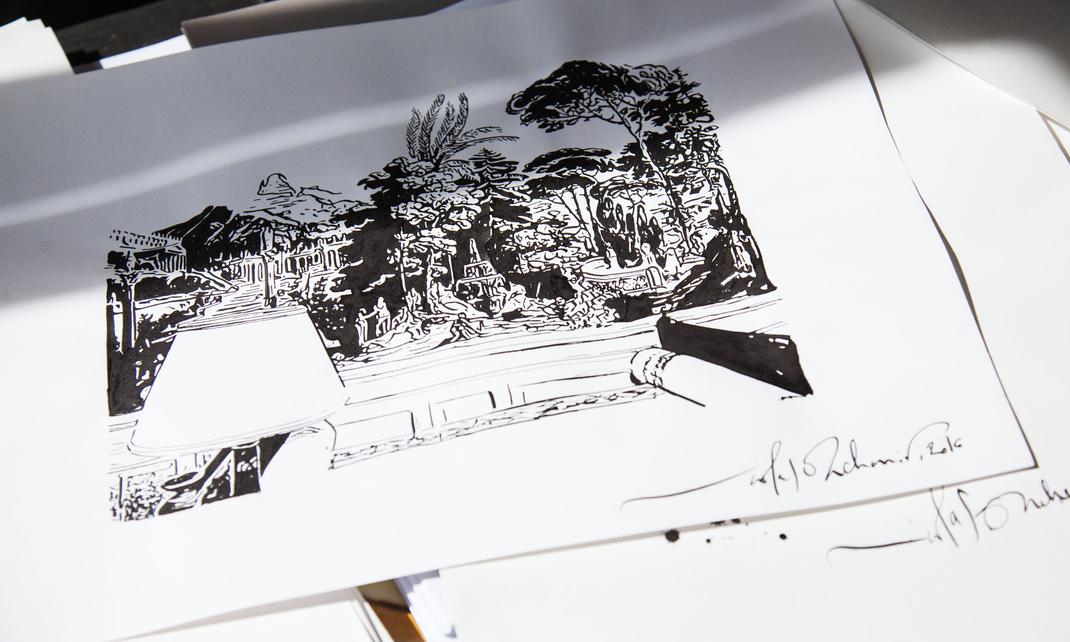 Where do you buy your furniture?

It is in antique fairs at my grandparents’ place, in the Pyrénées, or in the extreme North, because I really like the Danish furniture. I especially like Hans Wegner. I also like going in the yard sales since the objects often have an interesting story to tell.

How would you define your style in terms of decoration?

I like the cabinets of curiosities. I am at the opposite of minimalism, since I love having a lot of things to inspire me. I am not especially attached to objects but more to what they make me feel.

Do you like the work of a designer in particular?

I like the works of Charlotte Perriand, Zaha Hadid and Victoria Wilmotte.

What would your craziest dream be?

It would be working with Michel Gondry. I love his work and his world. I would also love to create a lamp. We started doing it with Habitat, but unfortunately, the project did not go through. 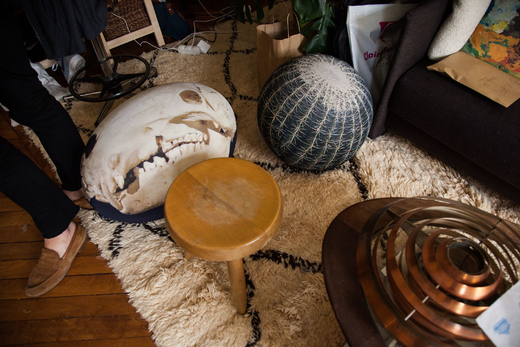 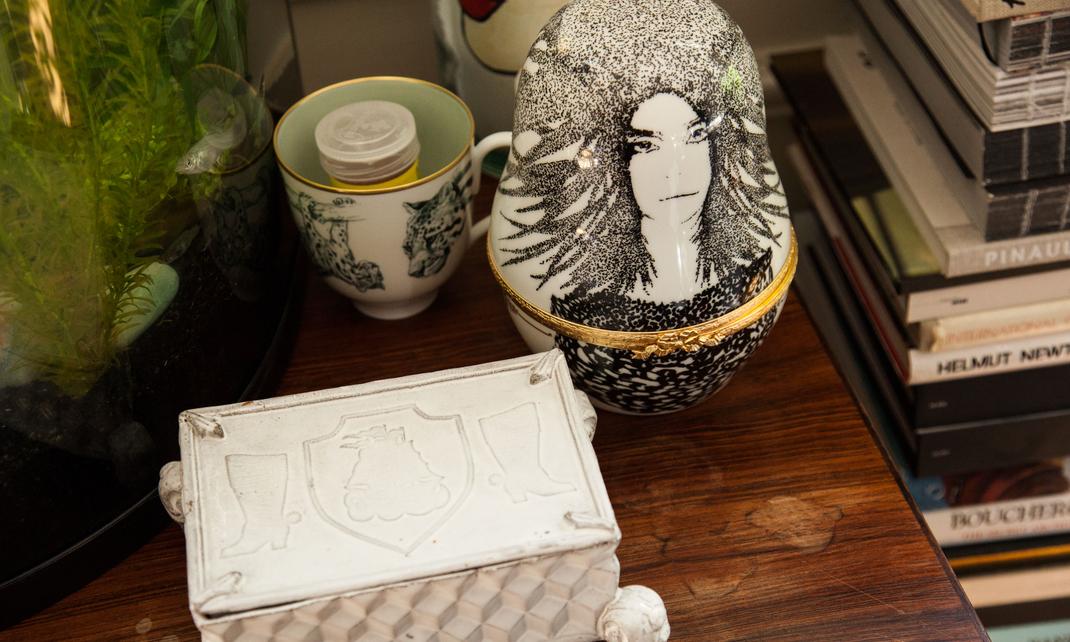 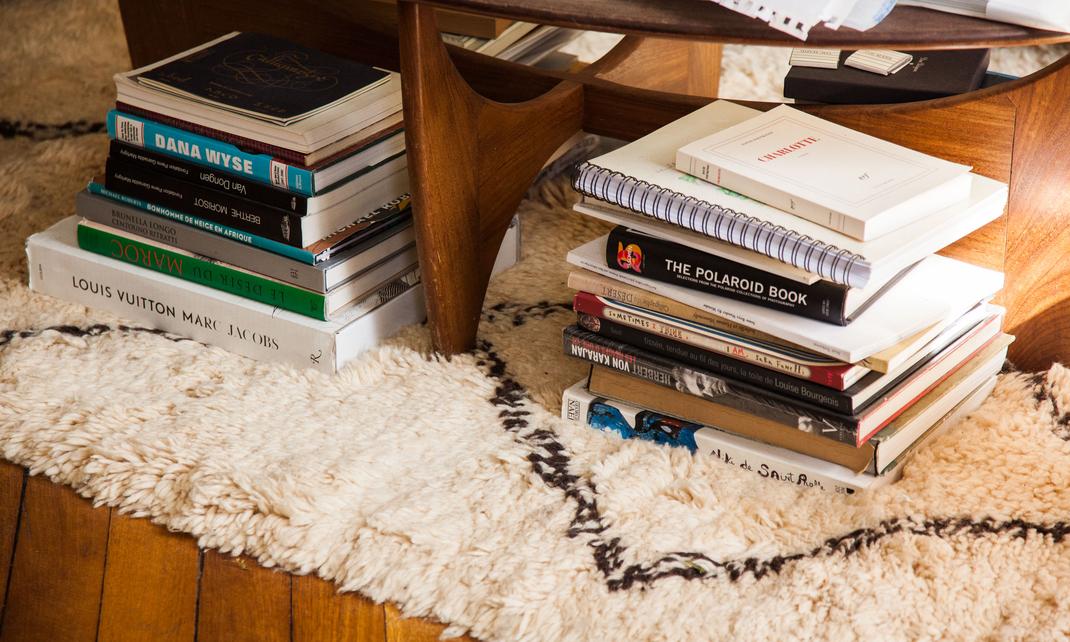 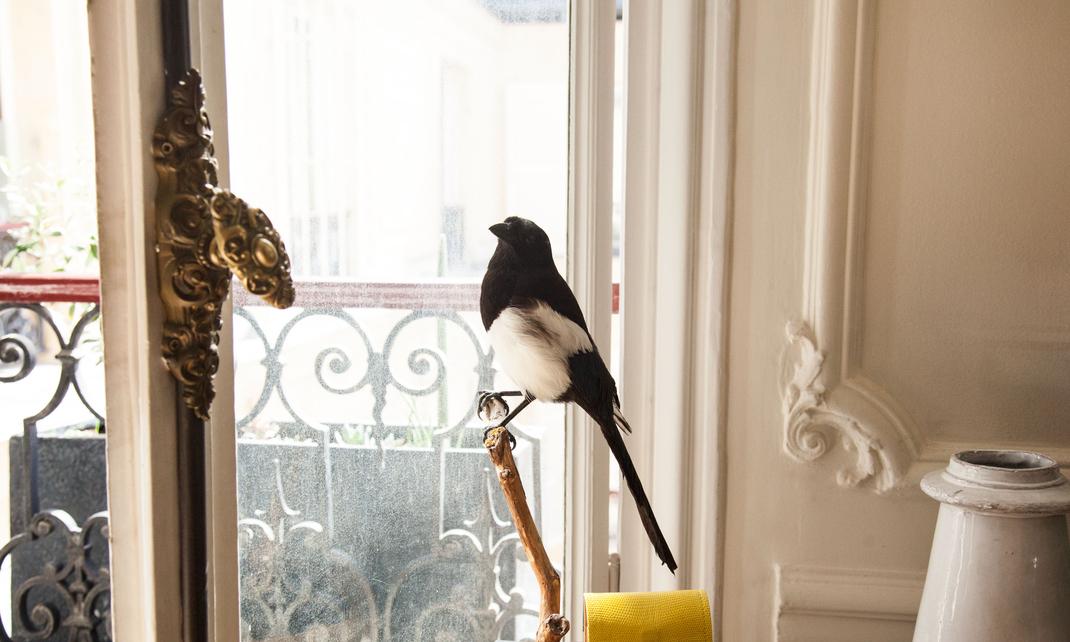 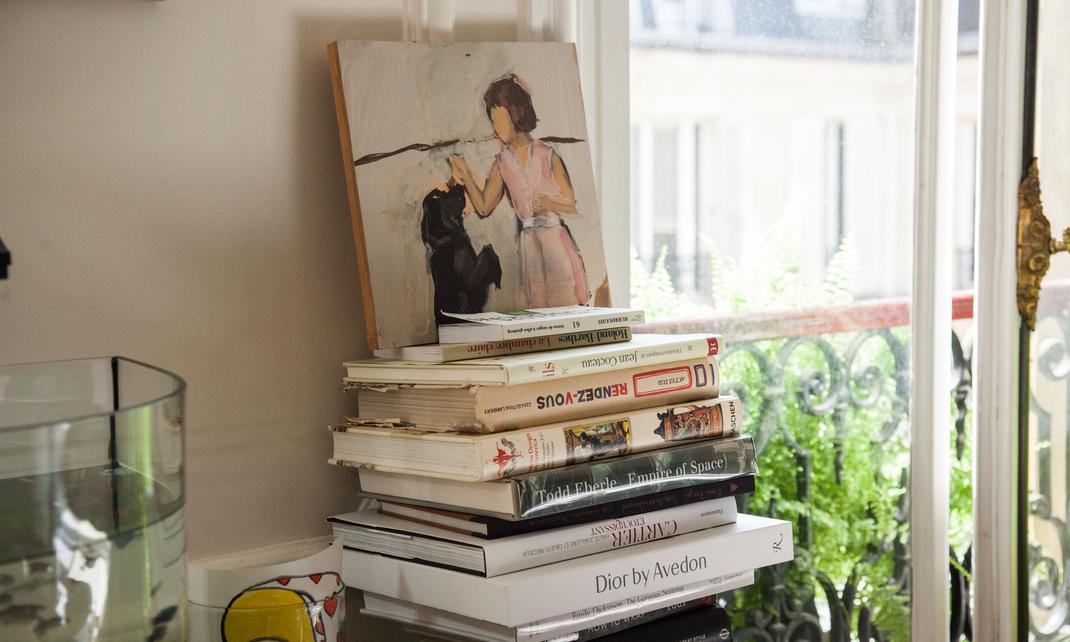 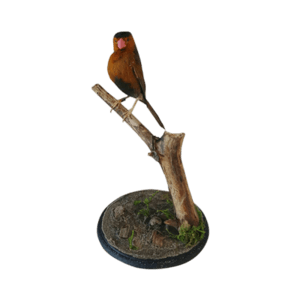 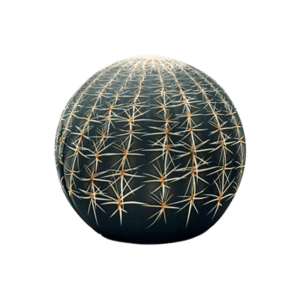 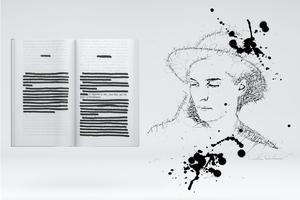 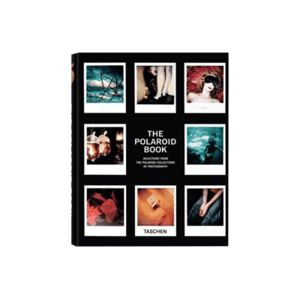 La Riviera, «We Call it the South»

La Riviera. Just to read the name of this new restaurant in the Lafayette quarter is enough to transport you 800 kms away. Menton,... 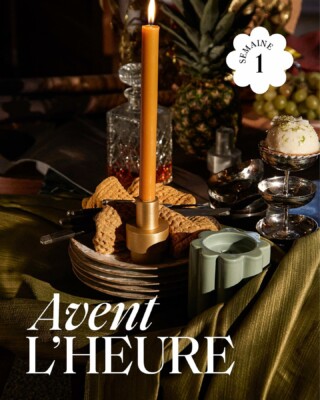 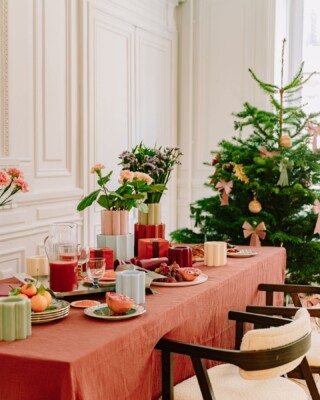 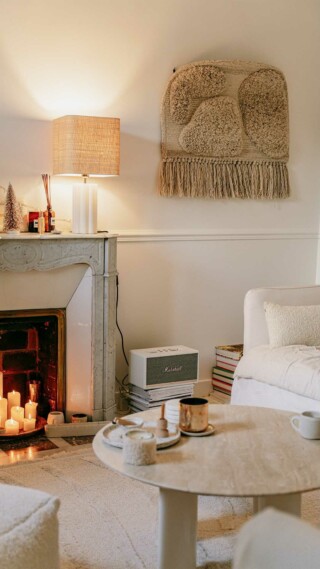 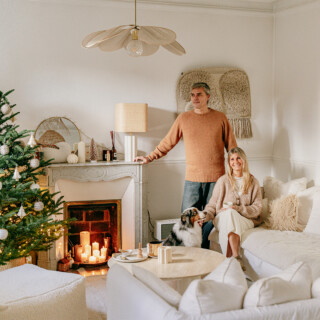 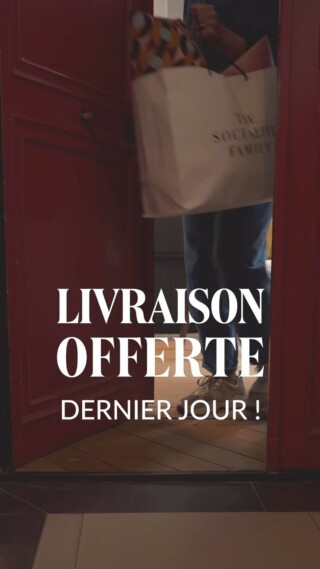