Mobilisation Générale was born one evening during tidying up, when Charlotte Schneider decided to mismatch the horde of Playmobil accessories which her children had strewn all over their room. As with any self-respecting tidying-up maniac, it was not a chore, but a discovery: the discovery of a new world replete with tiny accessories ranging from the modern (a cell phone) to the more traditional: milk jugs, watering cans, sun bonnets and other things. It was a fascinating world of objects that she wanted to pack into boxes – perhaps to avoid having to pick them up again! The objects are a startling way of telling other stories and transcending their identity as mere toys. Setting aside the history, Charlotte, being a thoroughgoing diehard, combined fabrics, patterns and other materials to accentuate the style, even placing special orders for collectors. It was an amazing meeting in her apartment-cum-office, surrounded by a magnificent collection of vintage lighting. 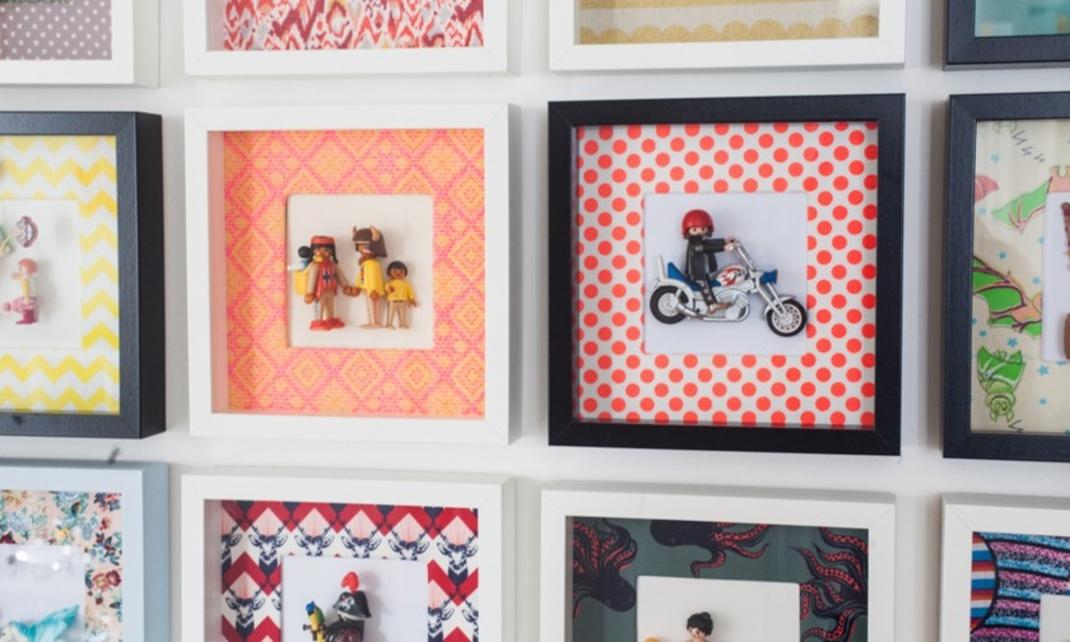 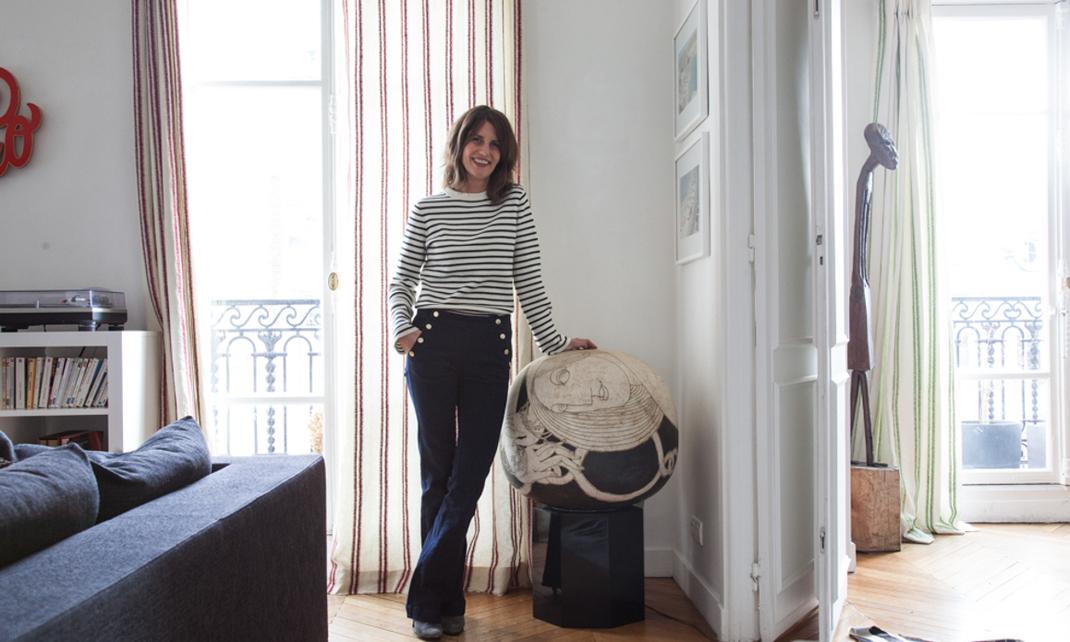 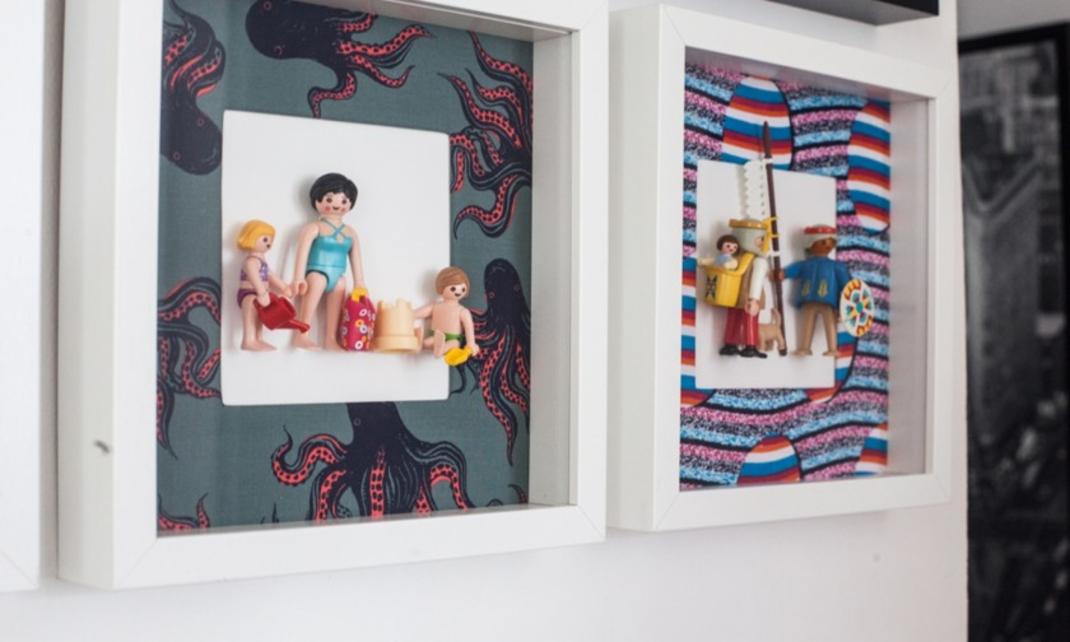 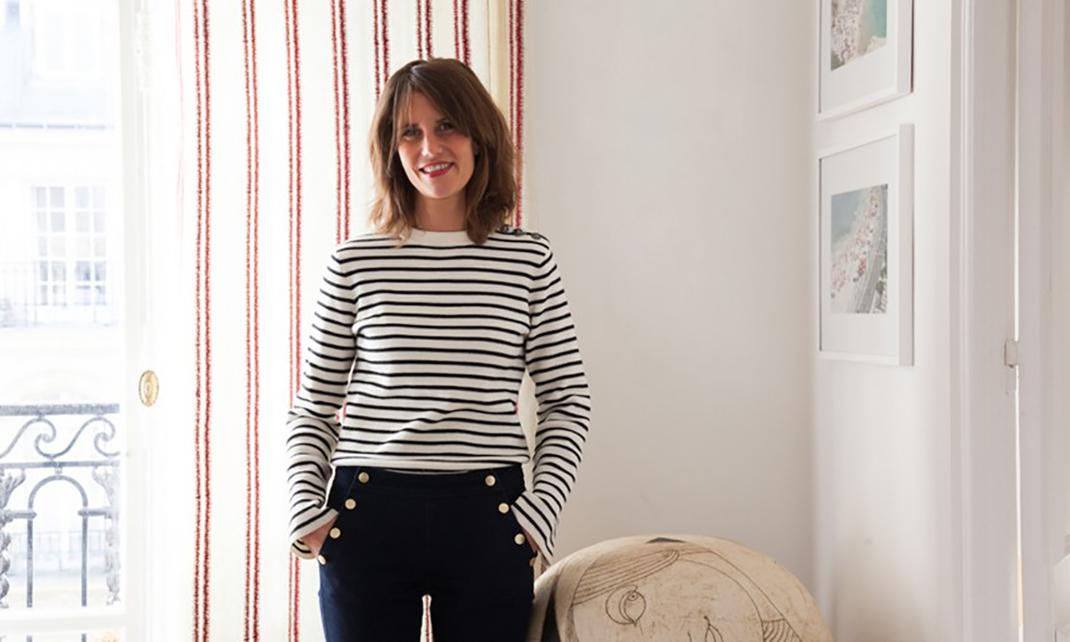 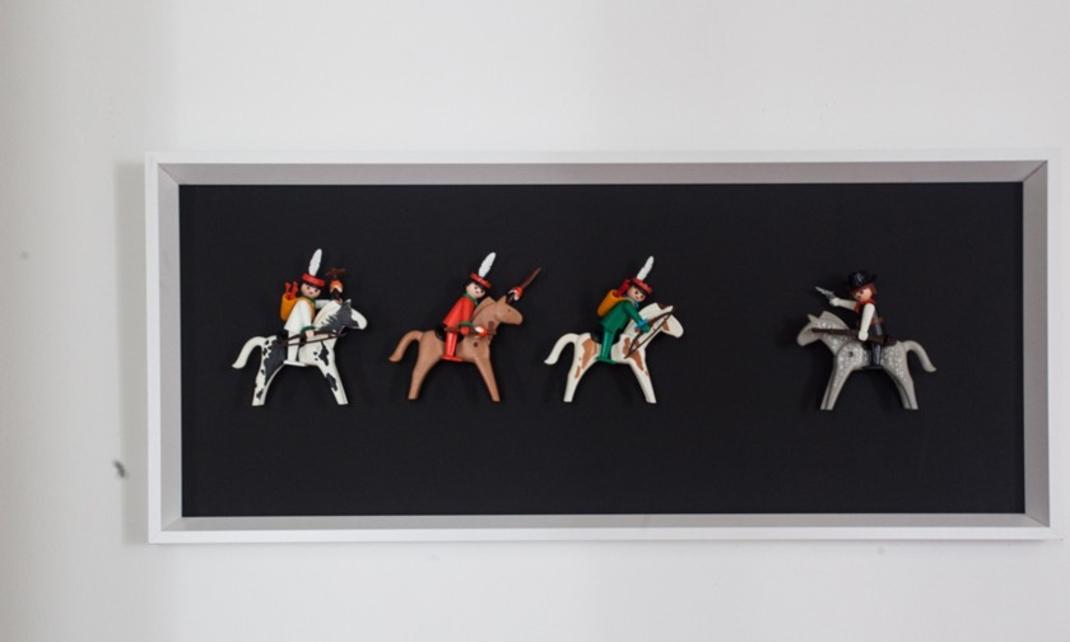 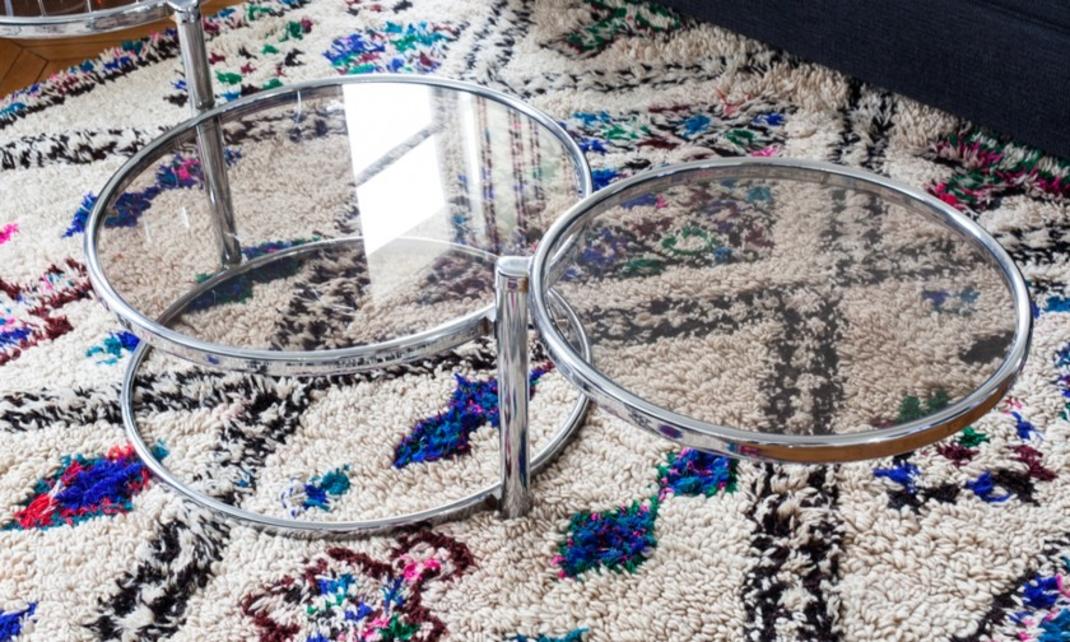 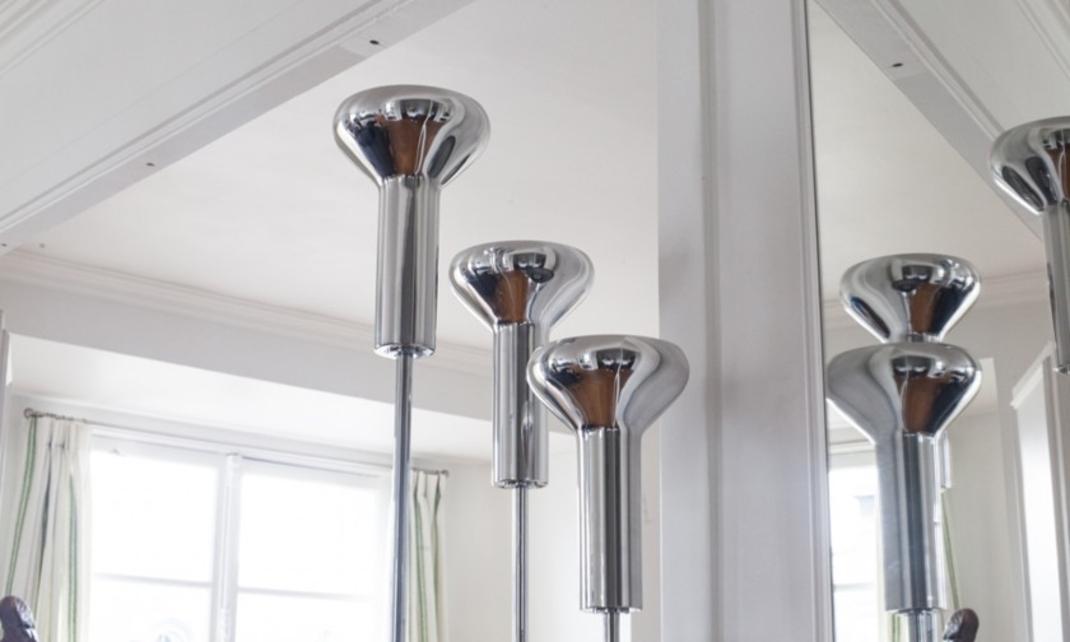 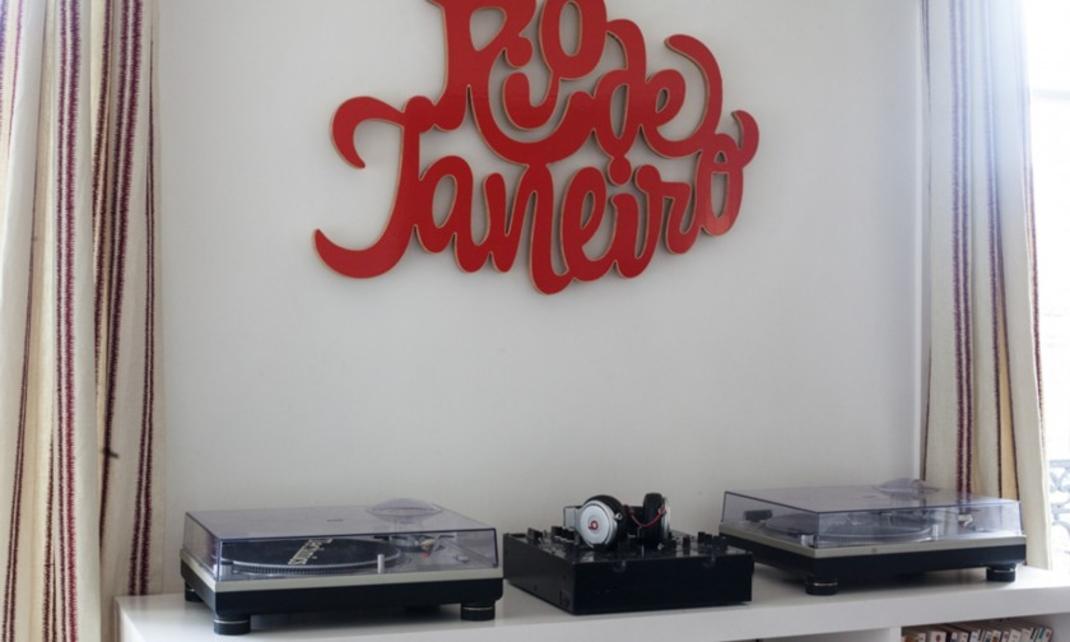 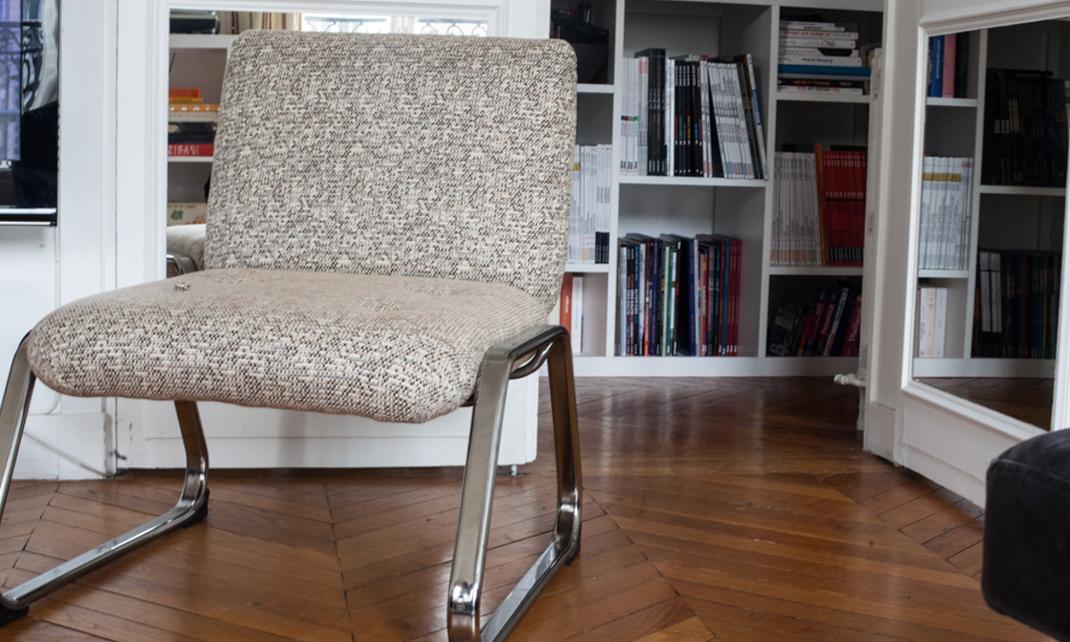 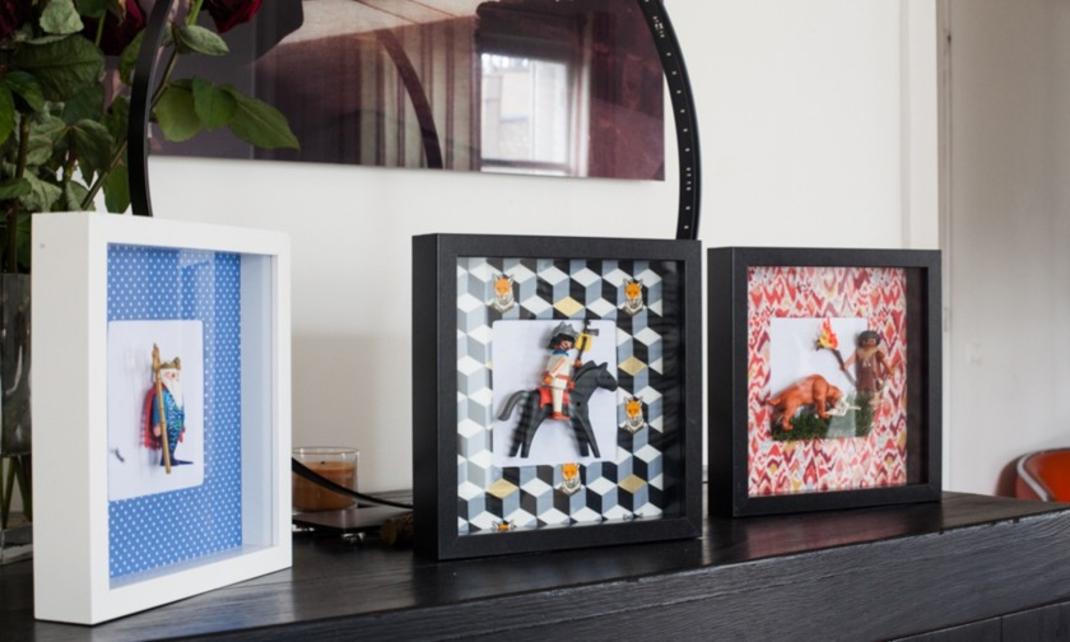 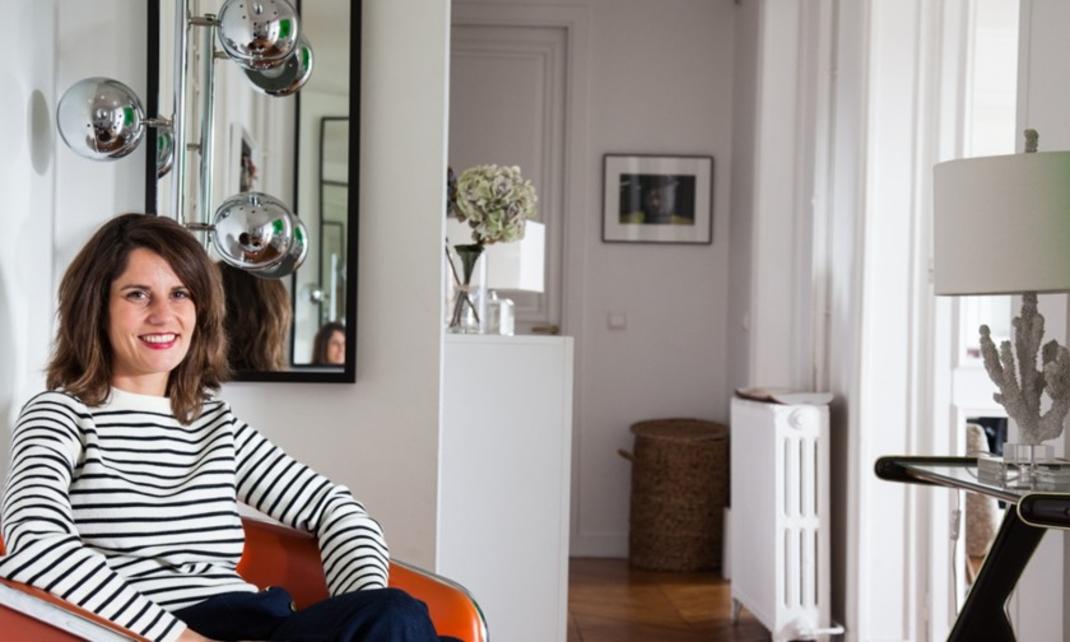 Four years after Le Servan – their first venture, a little further down the same street and ranked best bistro by the 2015 Fooding Guide...

Borgo Egnazia, Pouilles At Its Best

The building work will have taken years but in the end will have brought out the very best of Italian know-how. Close to Savelletri di...

A bright, inquisitive spirit lies behind the opening of Datsha Underground, “an eclectic establishment where people get together to...