MiniMe Plays with the Big Boys

It being fashion week, The Socialite Family could not resist transporting you to the dreamworld of the talented Marie Marquet. A cross between a 1930s pin-up and Alice in Wonderland, MiniMe welcomes us into her showroom-workshop where she displays her latest models. This is a singular locale, which she has furnished for both working and living. Formerly of Chanel’s Maison Michel, Marie struck out on her own, creating her own line just a year ago. And it was an epiphany. Her embroidered creations, from headbands to coats, are handmade couture items. Her felt hats have already received rave reviews in the press and she is already among the exclusives of Colette. Minime’s creations sold like hot cakes in Japan and have certainly made a splash. This is a meteoric rise for an unusual young woman who looks as if butter wouldn’t melt in her mouth. 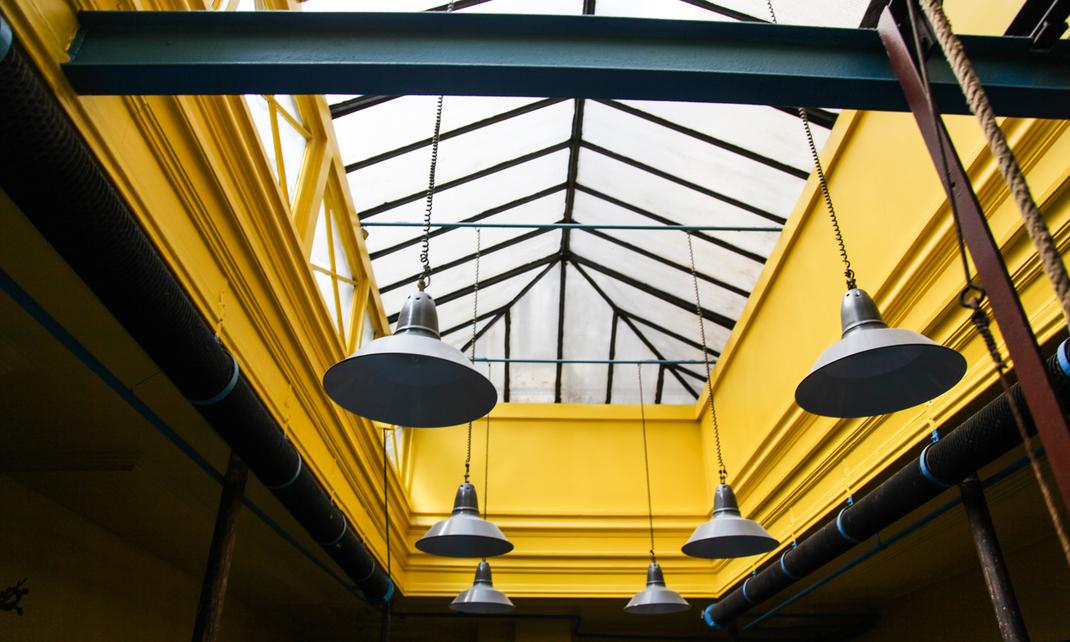 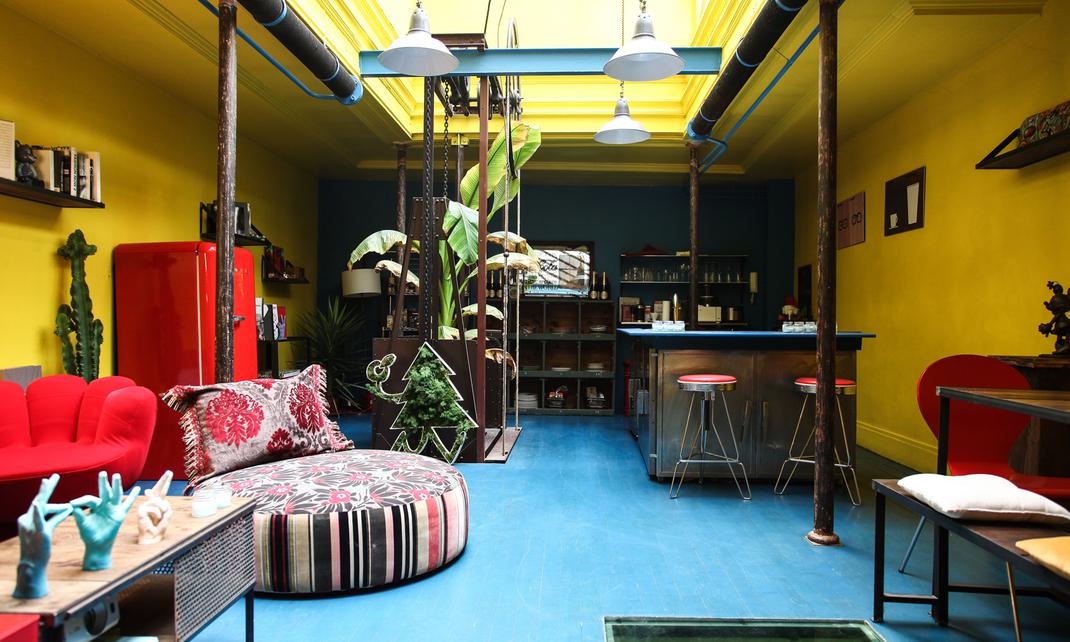 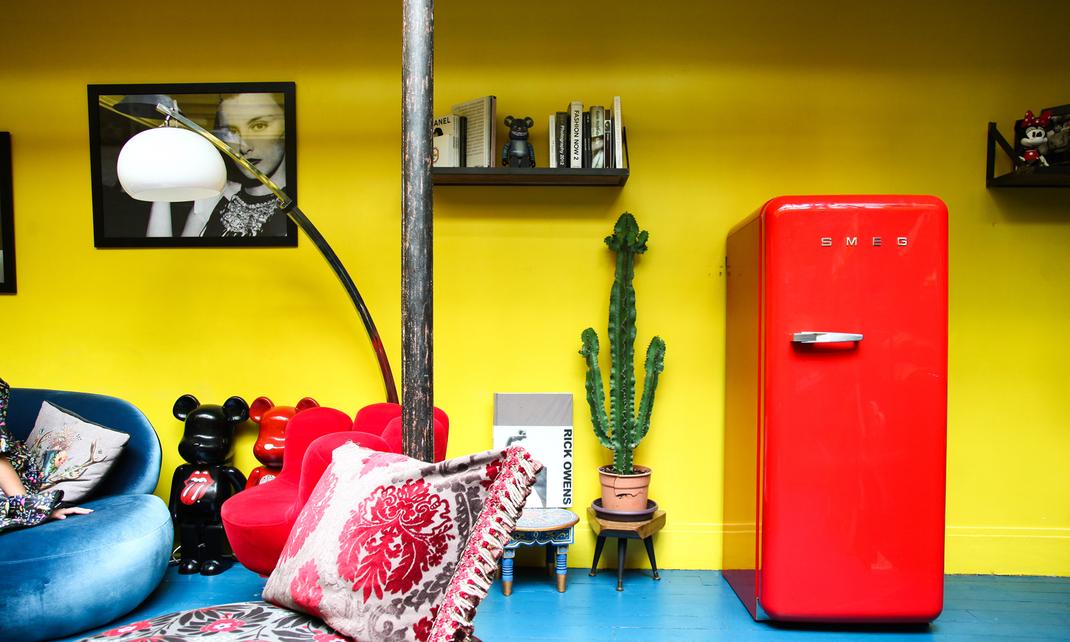 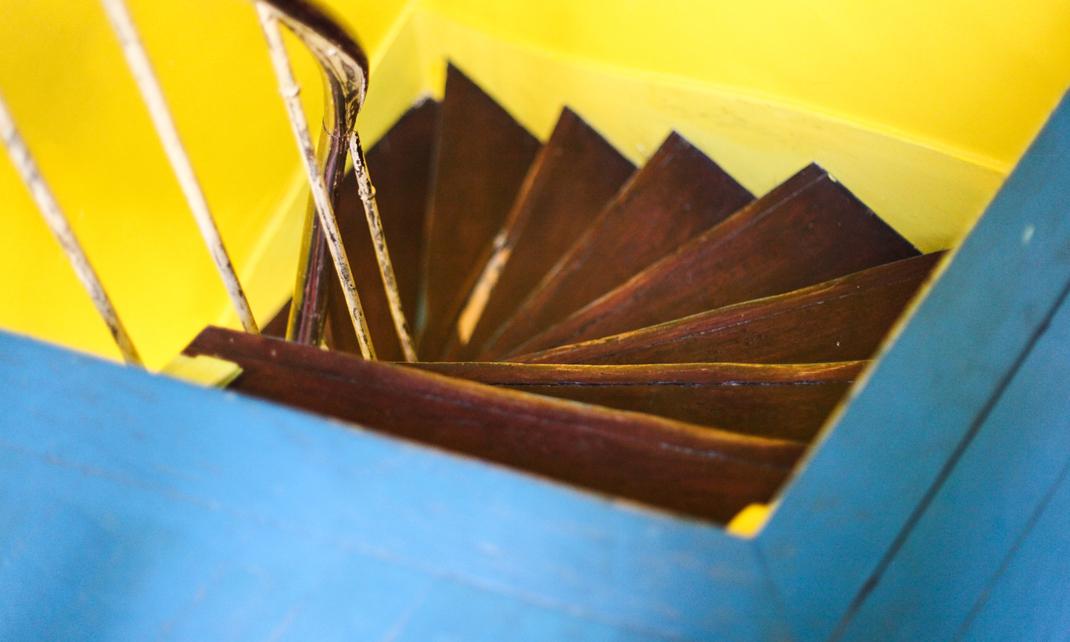 Marie, could you define your style in a few words?

I grew up with Walt Disney films, which have been valuable inspiration for creating the fairyland of MiniMe I am also strongly influenced by the surrealist pop movement; this is more my “fantasy” side – artists like Ray Caesar and Mark Ryden, or indeed the photographer Tim Walker.

What sort of training did you receive?

I did a master’s in the Paris couture union chamber, then I was lucky to work in wonderful design houses like Hermès, Balmain and Chanel.

So who is the MiniMe woman?

The MiniMe woman does not take herself seriously; she is full of joy, fulfilled, free and lives in the souls of all women regardless of age. It could be you in a felt hat, your daughter with a flowered headband, me with a pink fringe… Or just get the total MiniMe look! 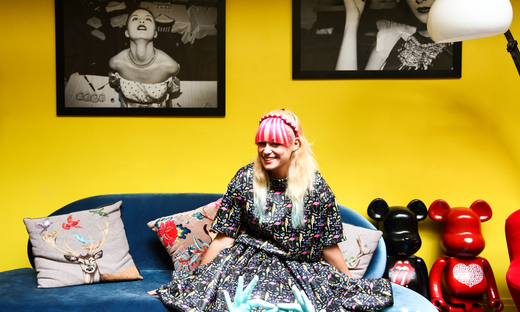 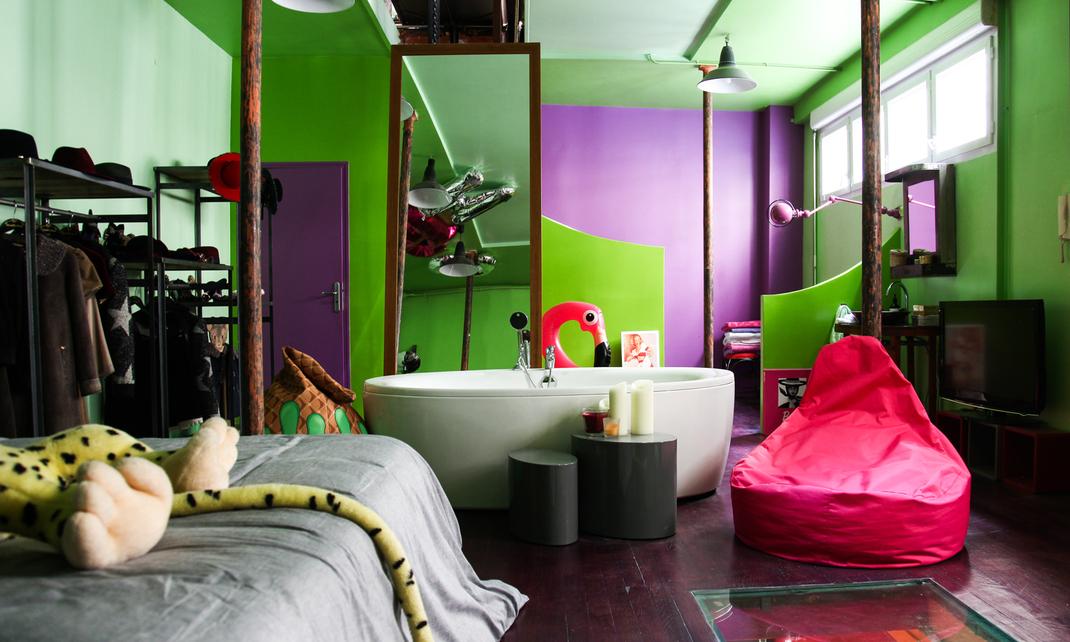 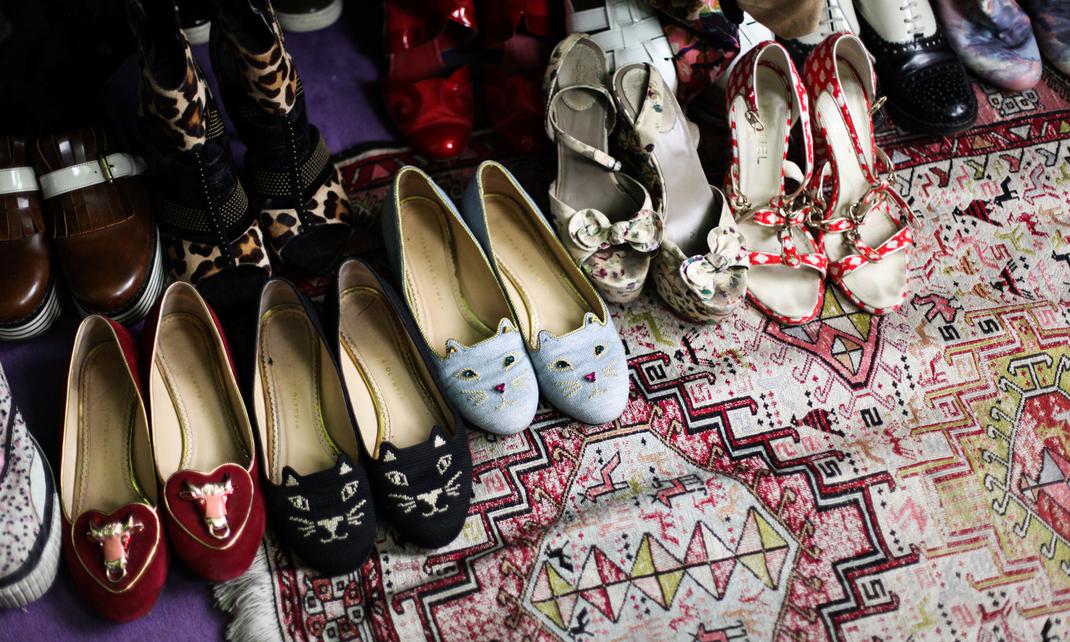 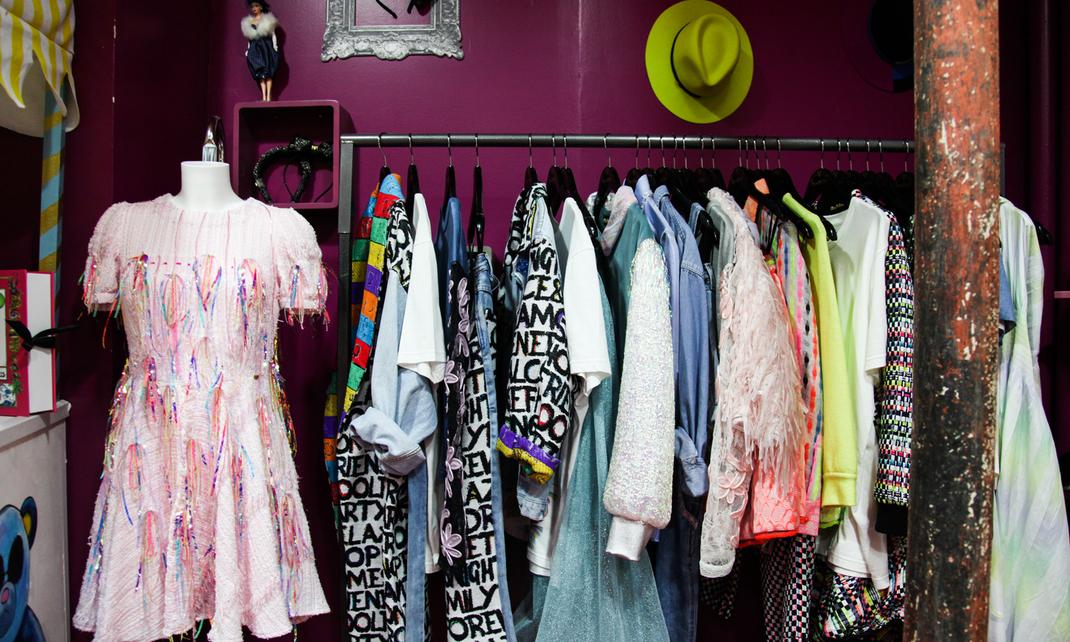 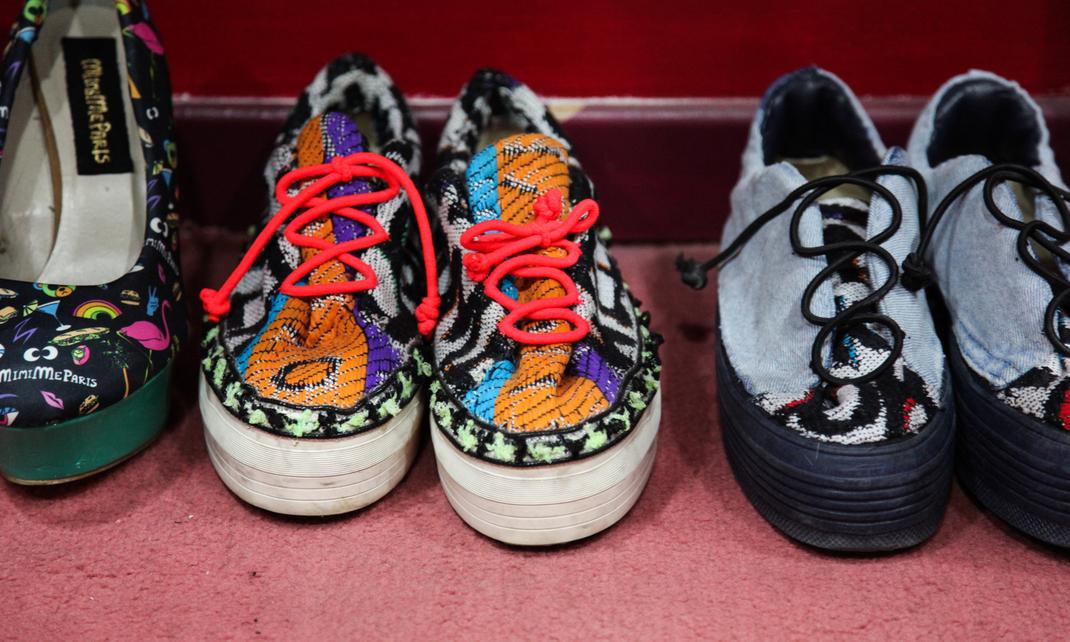 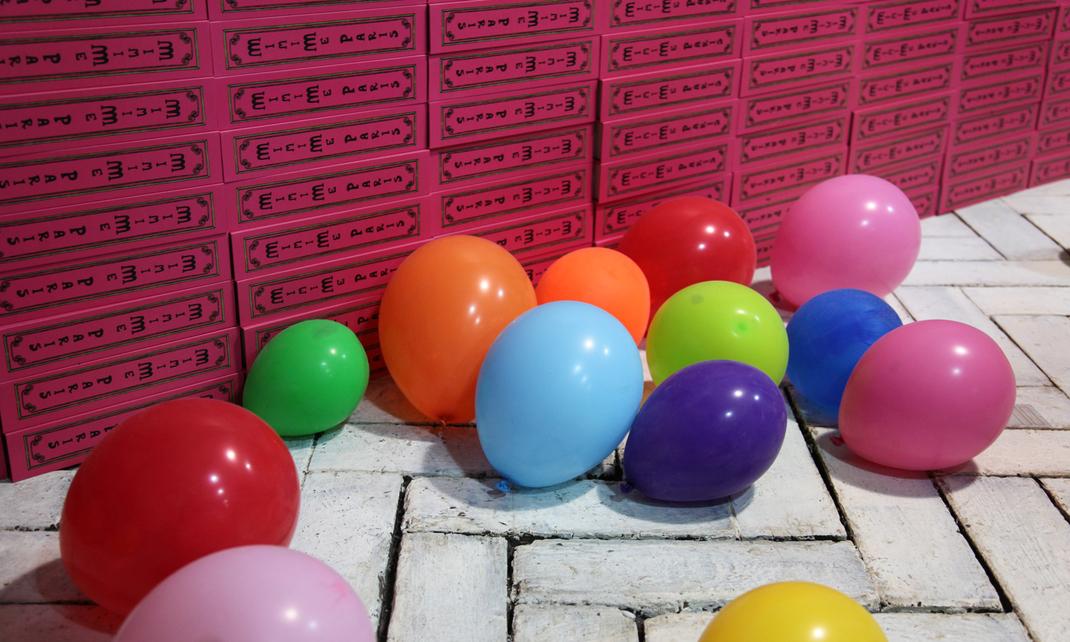 Who are your mentors?

I don’t really have one, I tend to do as I please! But Chanel’s Art Houses were a wonderful learning environment for me. I am a great admirer of the work and skill of the petites mains. From the style perpective, I am influenced by recent Korean creations; they are hugely bold and I like things that are different.

So what is this place?

This is Maison MiniMe, or MiniMeLand. The workshop, the showroom, my apartment – the entire MiniMe world in a four-storey building in my favourite Paris district! I’ve been dreaming for the past three months about being able to produce my creations in such a special place.

What are your plans?

MiniMe is an adventure and every day is different, so there are lots of surprises. Lovely surprises! For now, we work and we reinvent ourselves every season, but we don’t know what’s to follow just yet. 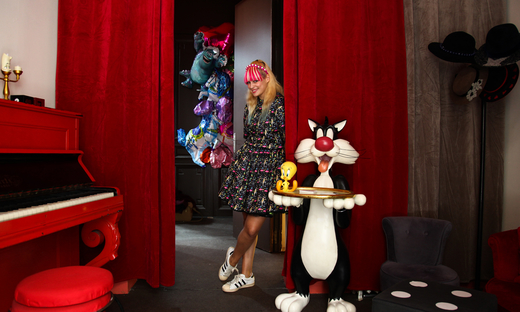 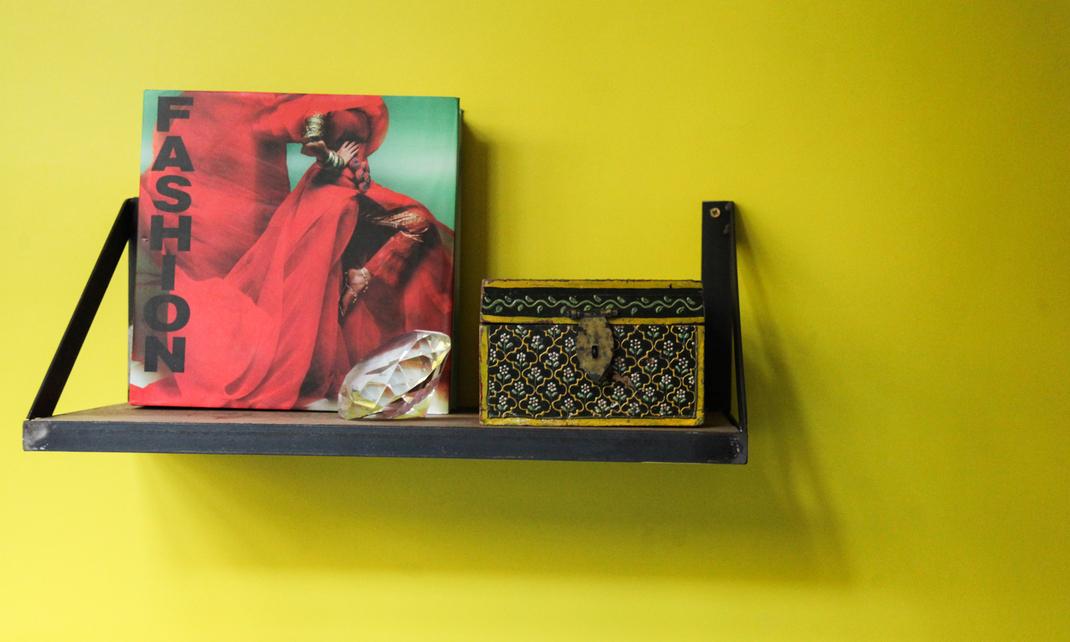 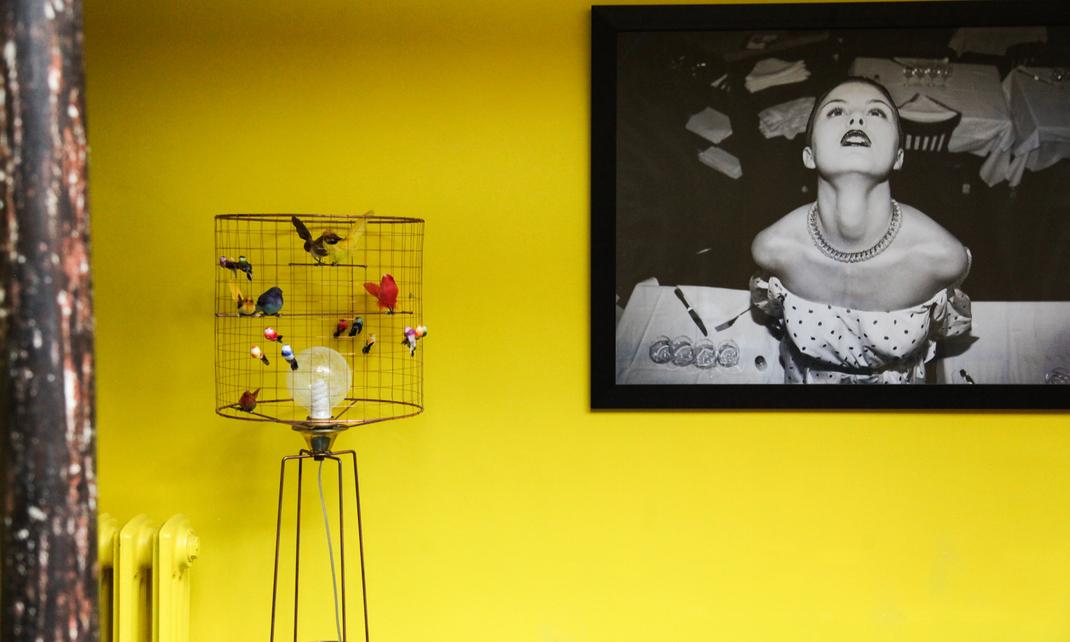 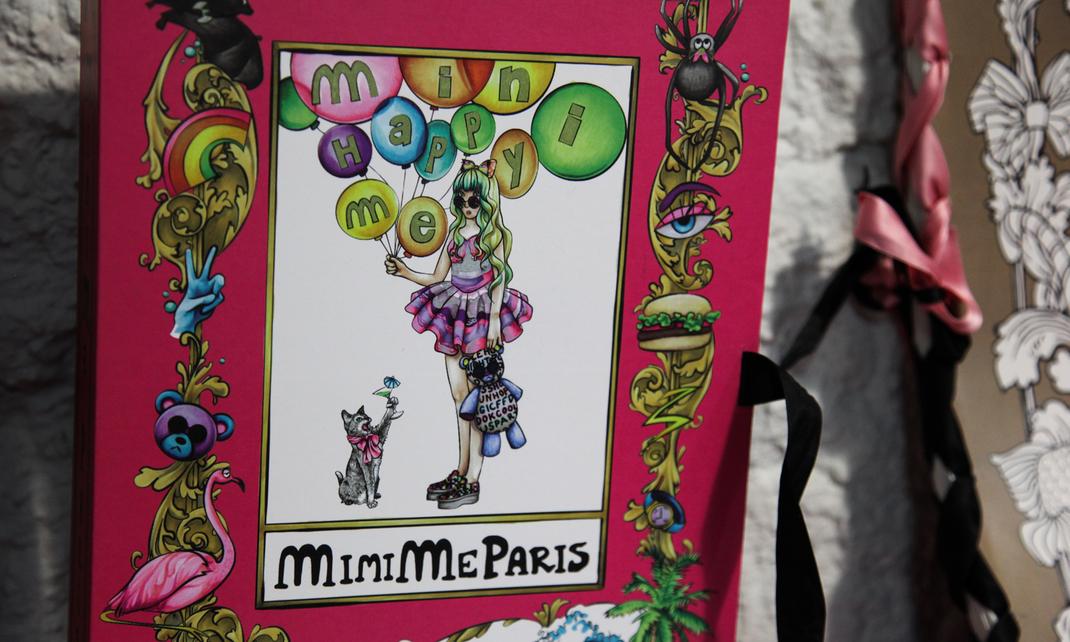 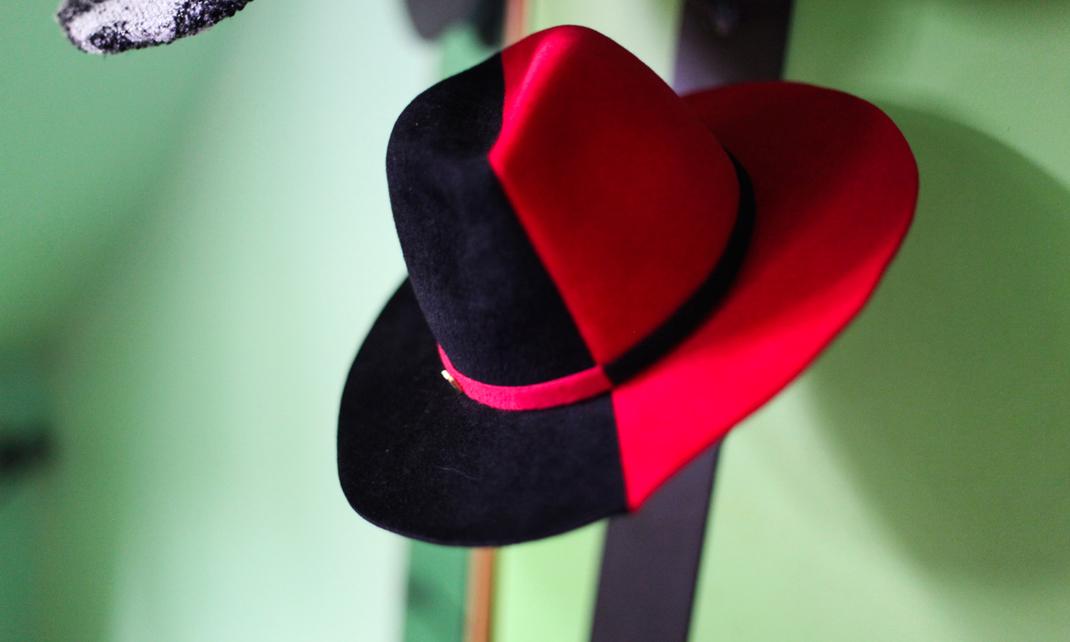 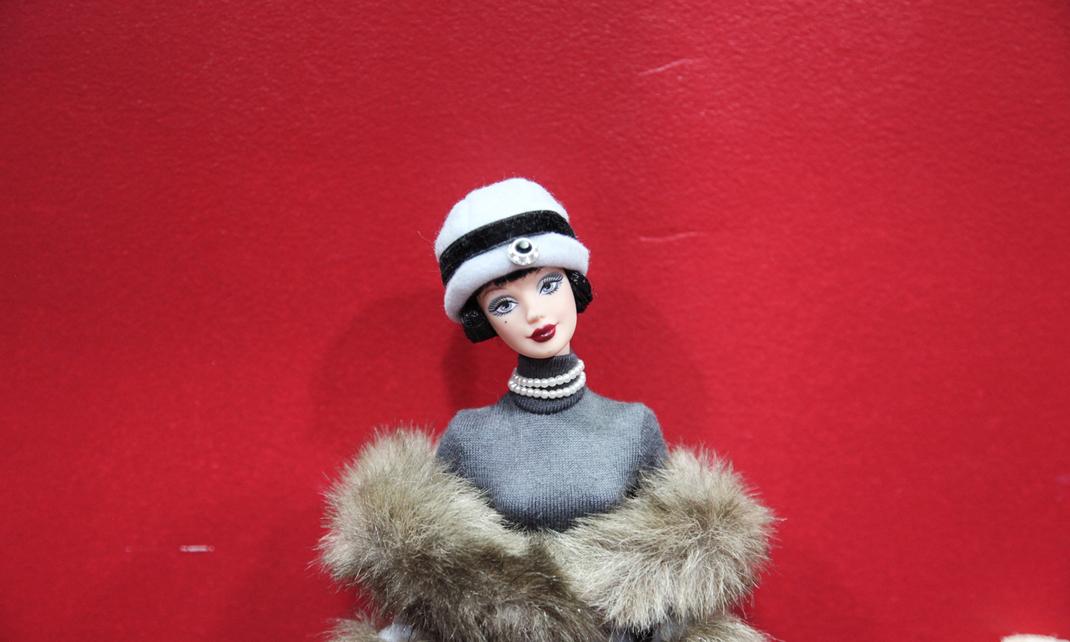 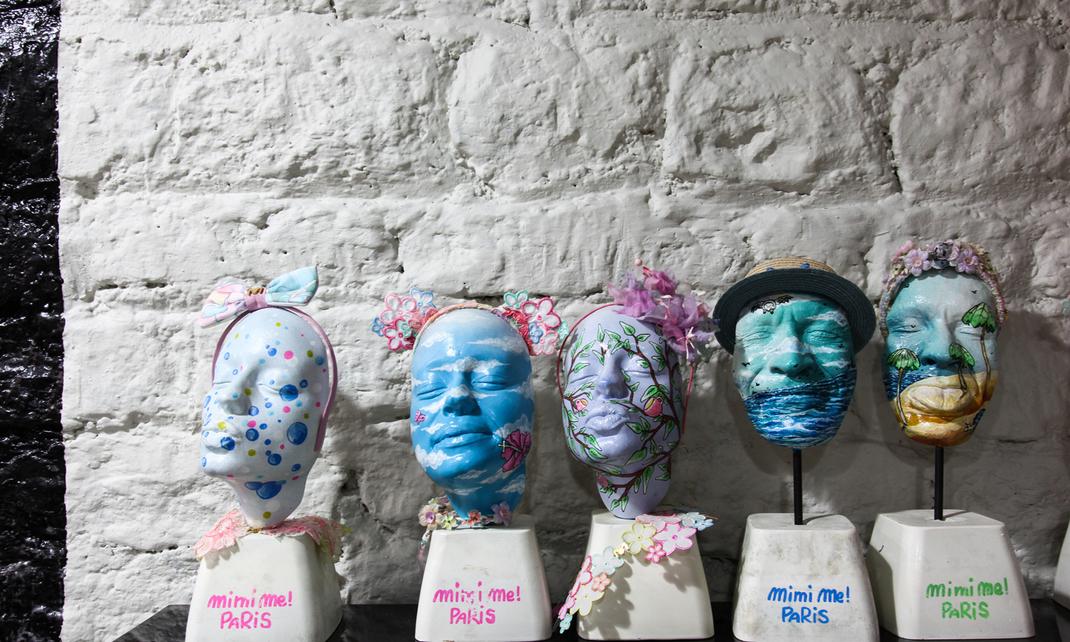 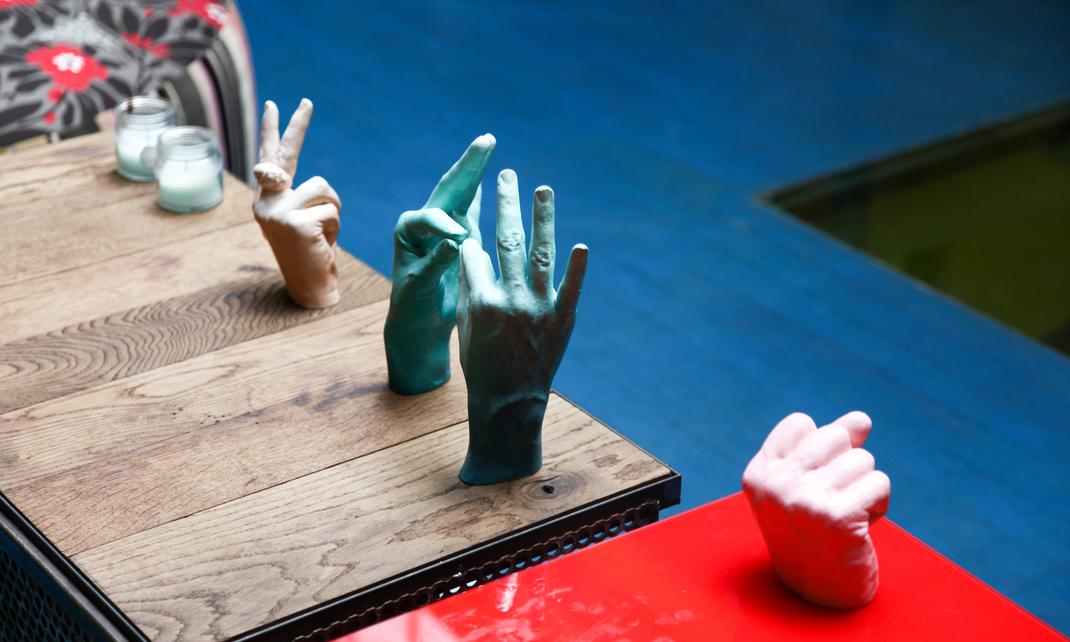 The colours burst out, the forms astonish, and this is the freedom without constraint nobody can remain indifferent. This fact is rare...

Robert, From the Garden to the Plate

Robert, a name with a soft French ring to it and three colourful characters behind it, the Australian chef Peter Orr and the...